TRANSFORMING HEALTH – The American Academy of Child & Adolescent Psychiatry and about 60 other national groups that focus on children’s mental health are voicing “deep concerns about false and harmful attempts to link mental illness and gun violence” after recent mass shootings.

The statement from organizations including Mental Health America, the National Association of Social Workers and dozens of others comes days after a 21-year-old man killed seven people and wounded dozens during a Fourth of July parade in Illinois.

“The shootings have one thing in common — easy access to weapons that can kill with terrifying efficiency on a massive scale,” the groups state.

Though the position statement doesn’t mention anyone by name, it follows public comments from elected leaders who have blamed the gun deaths on everything from mental illness to psychiatric medications, teen marijuana use and even smartphones.

“Attempts to connect mental illness to mass shootings are a distraction that inflicts enormous damage by taking attention from solutions that could actually prevent such events,” the organizations said in a statement

At the youth mental wellness nonprofit Touchstone Foundation in Lancaster, Executive Director Anna Kennedy said the effort is a way for people in power to avoid doing anything about the easy availability of military style weapons. 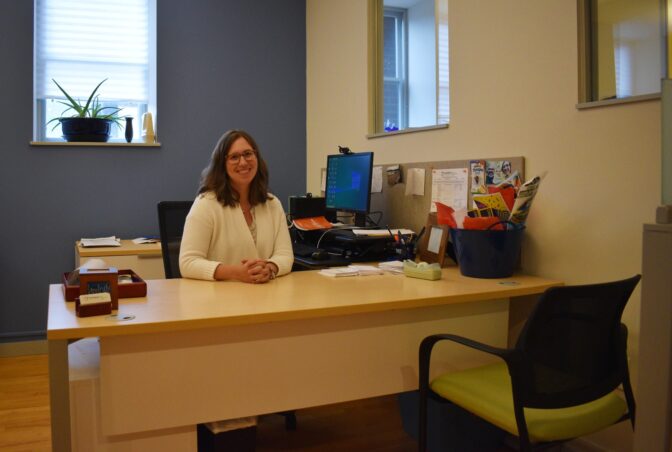 However, by doing so, it sets back years of progress in talking openly about mental health. “If we’re always talking about the two together then it exacerbates the problem of stigma we’ve been facing for many many years,” Kennedy said.

Two-thirds of mass shooters had some history of mental illness, according to a 2019 Secret Service National Threat Assessment Center report. However, that is just one of five factors, which also include personal grievances, major life stressors, a history of threats to others and access to firearms.

Kennedy noted since about one in four people will get a mental health diagnosis at some point, it’s inevitable some mass shooters also had a prior diagnosis.

“Hate is not a mental illness,” Kennedy said. “Mental health care is needed. Gun violence is a problem. The mental health needs are not the source of the gun violence.”

To Kennedy, the most effective way to prevent shootings is to take a page from the suicide prevention guidebook — preventing access to deadly means 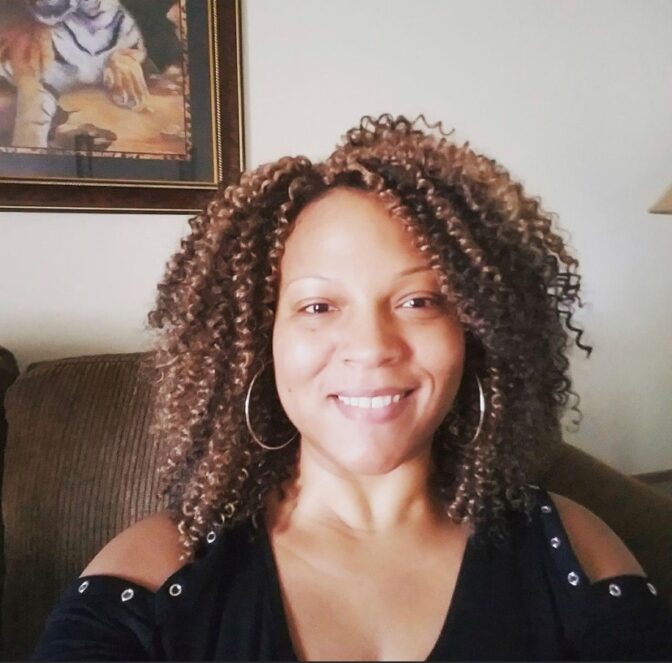 “There are other factors that go into why a person would do something this heinous, and we don’t want mental illness to be the front line, to say that this is the only reason, and we should expect this from others with mental illness,” Downing said.

Downing said she’s always eager to talk about the need for more mental health services — but the discussions should not distract people from pushing for better gun safety regulations.

“It’s a great conversation to have when it doesn’t have to be connected to a subject like a mass shooting.”