The Gray Riders DVD is now available as a thank you gift for your contribution of $60 or more to support WSKG Public TV programs. Contribute online or call 1-877-975-9754.

THE GRAY RIDERS is a one-hour Public TV documentary that looks at the remarkable 100-year history of the New York State Police. The film features photographs and rare footage from the vast New York State Police archives along with dozens of interviews and comments from the men and women whose extraordinary service and dedication have made the State Police what it is today – one of the finest and most respected law enforcement agencies in the world. 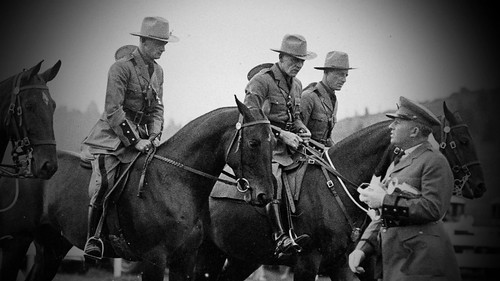 Get a DVD of The Gray Riders. Yours with our thanks for your contribution of $60 or more to WSKG’s program fund. You may contribute online at WSKG.org/donate or call 1-877-975-9754.

Thank you to our sponsors