Published on Monday afternoon, the “temporary final rule,” as the regulation is paradoxically called, will no longer allow those with common F-1 or M-1 international student visas to reside in the United States while taking a full online course load. This mirrors regulations that exist during non-pandemic times, which were suspended in March to give schools flexibility when the coronavirus struck.

Comments from a top Trump administration official suggest the change is a way the president is attempting to leverage schools to reopen in the fall in hopes of normalizing the economy.

For students, it’s a disorienting change during an already difficult time. For universities, it’s a new, vague set of bureaucratic hurdles.

“It was very stressful,” said Koyna Tomar, a Ph.D. student at the University of Pennsylvania who is from India. She said she woke up from a nap to missed calls from her roommate, who also has an F-1 visa. “I was half-asleep and I just couldn’t believe that it was real. I thought it was a hoax of some kind.” 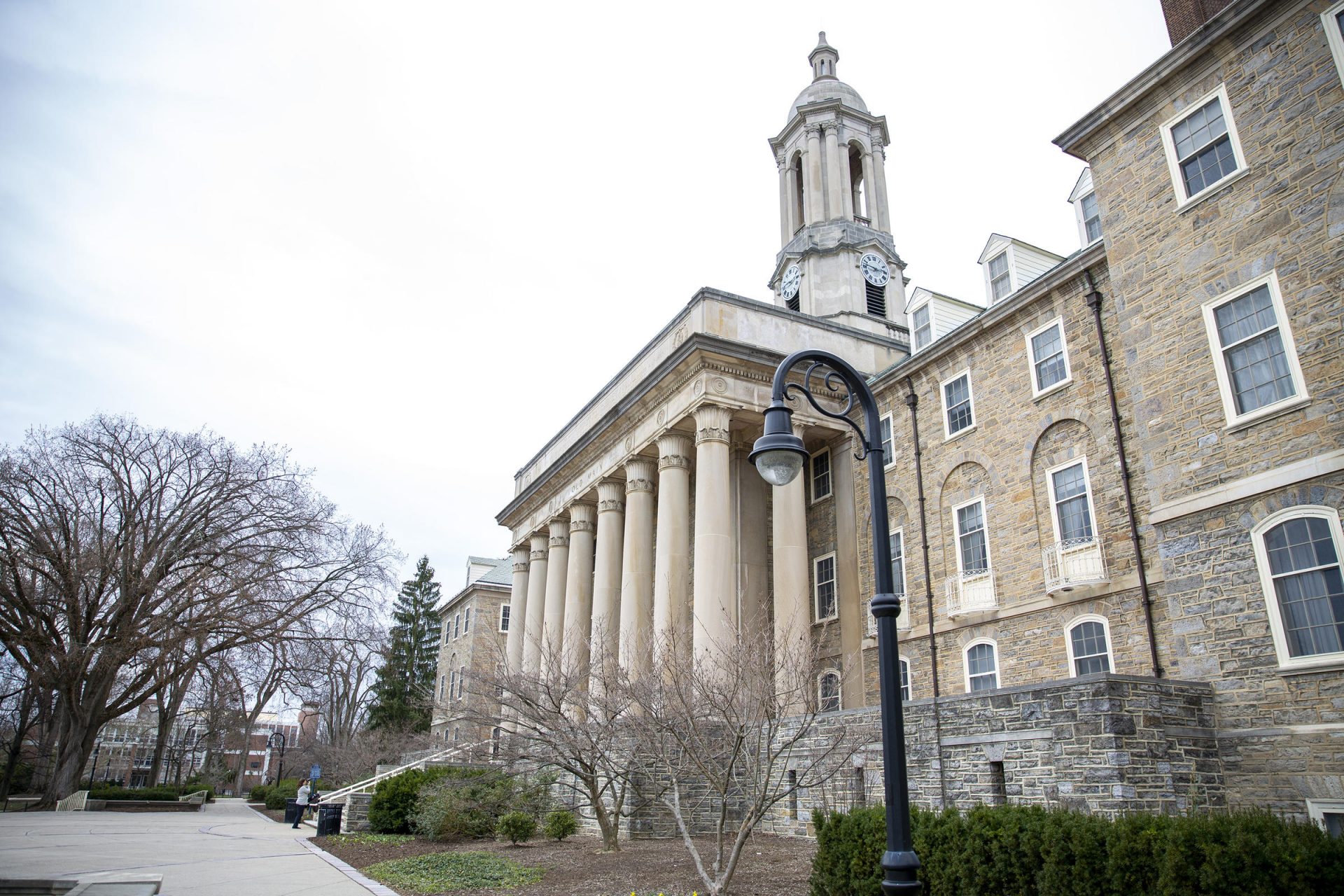 On Monday, Tomar said she started reaching out to people at other universities to figure out whether the order affects graduate students.

“It’s risking peoples’ health and not being thoughtful about what it means to be in the middle of this pandemic,” she said.

Per the new guidance, “students attending schools operating entirely online may not take a full online course load and remain in the United States,” wrote U.S. Immigration and Customs Enforcement officials. This applies even if a school is forced to switch from in-person to online courses in the middle of a semester, for example due to a new coronavirus lockdown order.

Those students planning to stay in their home countries and take classes online at the start of the semester will not be affected. In online message boards, some international students enrolled locally said existing impediments were already keeping them home. U.S. embassies have been closed, and flight restrictions have made travel to and from the country difficult.

International students enrolled in “hybrid” programs “will be allowed to take more than one class or three credit hours online” but exactly how many is not specified.

In the wake of the pandemic, Pennsylvania colleges and universities have announced a variety of approaches resuming classes in the fall. Some such as Temple University are planning to bring students back but will have a “blended” approach, combining online and in-person learning. Others, like Penn State University, will start in person for two and a half months before shifting online later in the year. The University of Pennsylvania is doing a “hybrid” model, allowing students to return but also take classes online. 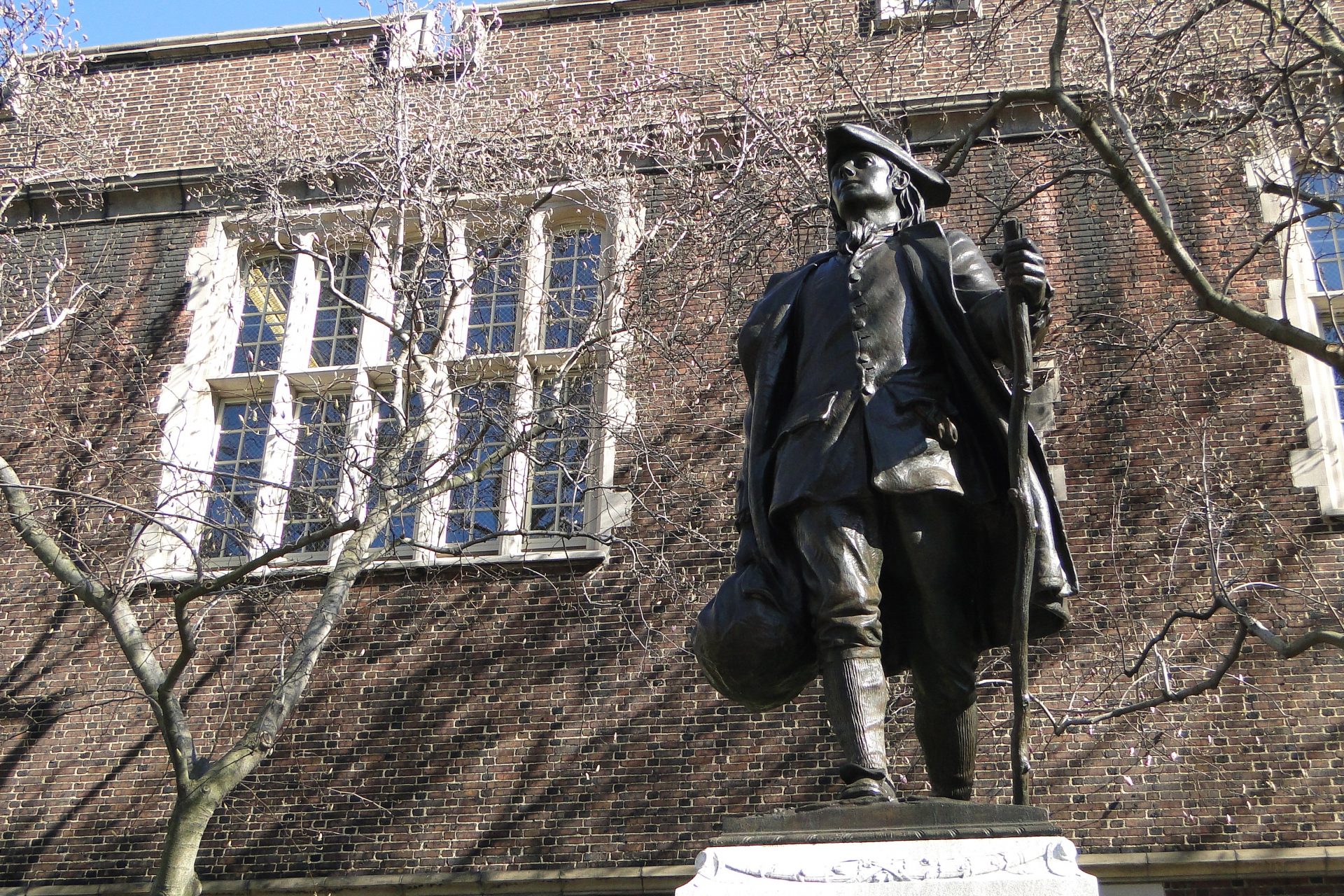 Adam Jones / Wikimedia Commons. A statue of a young Ben Franklin at the University of Pennsylvania Campus.

For international students, individual schedules under each of these models will have to now be vetted against the new regulations.

It’s the latest challenge in an already bad year for higher education, where many Pennsylvania schools are already facing budget shortfalls amounting to tens of millions of dollars due to the pandemic, and the challenge of delivering curricula on new platforms.

“[The new rule] really pulled the rug out from under colleges and universities,” said attorney Kristen Dennis, whose firm advises around 25 universities around the mid-Atlantic, including Temple, about immigration law. 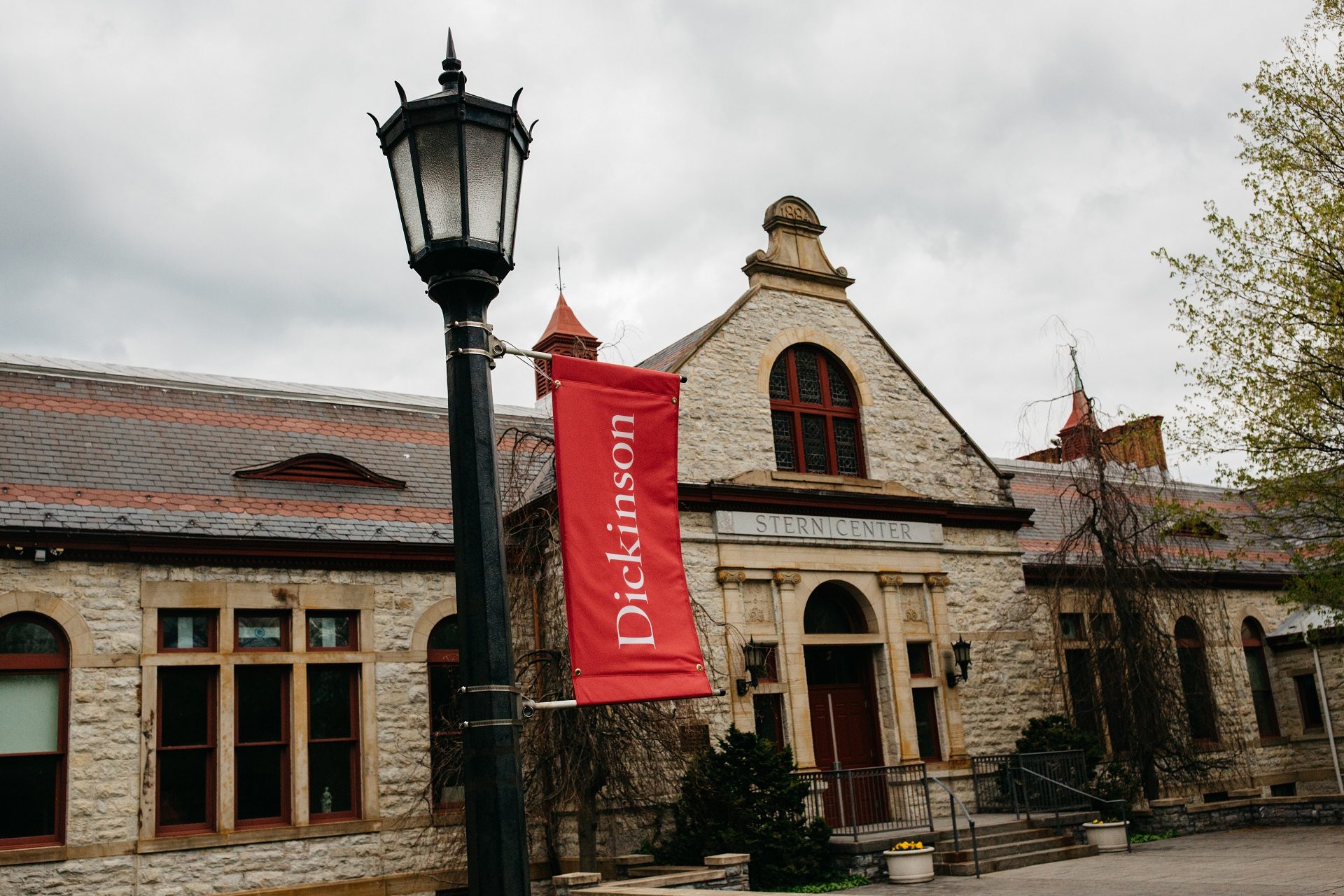 Students who don’t comply could be deported, the rule states.

The rule is “silent” on graduate programs, said Dennis, so they may not be affected by the change. Without more details from ICE, that fact isn’t certain.

In a message to students, the University of Pennsylvania indicated it would try to find a way to keep those enrolled from losing their visas.

“Penn is currently assessing which classes will be offered in-person during the fall 2020 semester and is prepared to support international students in fulfilling all of the necessary requirements to maintain a valid immigration status,” wrote Rodolfo R. Altamirano, director of international student and scholar services at the university, in an email to students.

The change, along with other restrictions to legal immigration under President Trump, means some feel they’re less welcome in the United States.

“It seems really arbitrary, I don’t know what this does, except create this environment that, ‘Look we’re sending everybody who doesn’t belong here back,” Tomar said.

Even though she is building a professional network in this country, Tomar said recent changes to U.S. immigration policy make the idea of staying after she completes a degree unattractive.

“Beyond my Ph.D. I don’t think I’ll be staying,” she said. “I don’t want to put myself through the stress of knowing my life could change very quickly.”