ROCHESTER, NY (WXXI) – Senator Chuck Schumer visited a farm in Avon to call on US trade officials to fix trade between Canada and the US regarding dairy products during upcoming NAFTA negotiations.

Locally, these policies have effected places like Oatka Milk.

But Schumer says last year, Canada established dairy pricing policies and high tariffs that he says have effectively created a “dairy wall” and has kept this milk from being traded with the country

When the tariffs were implemented, this ultra-filtered milk was pushed back to the farmers, who had to now work to get it sold as fast as possible at much lower costs, or risk wasting it. This imbalance is still driving down the price of milk today.

Ron McCormick is a 5th generation dairy farmer in Wyoming County, and says if this didn’t happen, milk prices wouldn’t have dropped, and his farm would have made a lot more money. 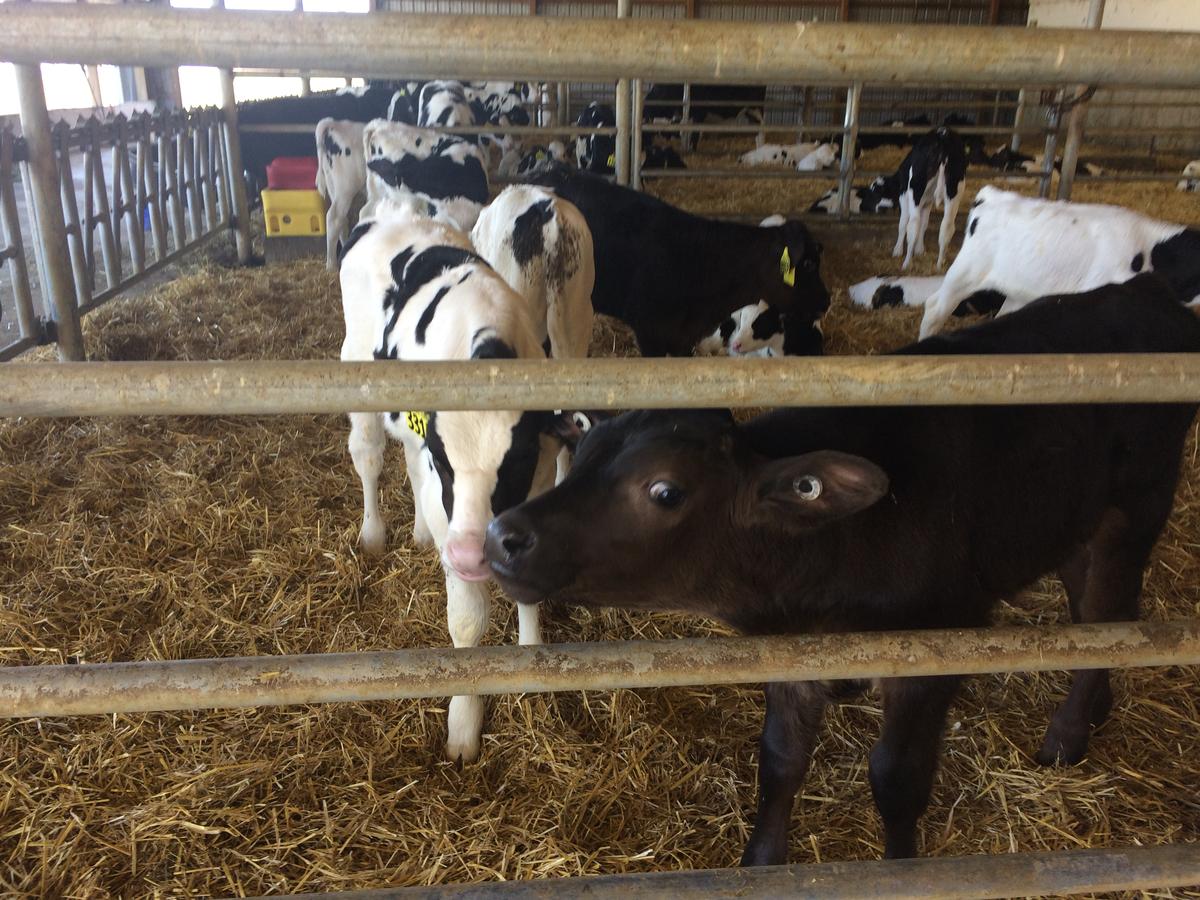 “On my farm it would have made an extra $70,000 easily. And then I would have been able to help pay for more equipment, we need more stuff in our barns to fix a new roof, to fix a lot of things that need to be fixed.”

Locally, Schumer says $19 million was lost in annual sales of ultra-filtered milk, when Canada implemented high tariffs a year ago.

“When you hear $19 million is sounds abstract, but if that 19 million were in the pockets of our farmers, they would employ workers, buy farm equipment, and just help our local economy grow.”

Schumer says he has spoken with the President several times regarding this matter, and hopes it remains a priority during negotiations.