Centro, Syracuse’s bus company, has only had 2 percent increases the past few years from Albany. And even with a proposed 5 percent increase this year, transportation advocate Sharon Sherman said more is needed to properly serve the people who need to ride the bus. And that is no more apparent in Syracuse, a city with sky high poverty rates. 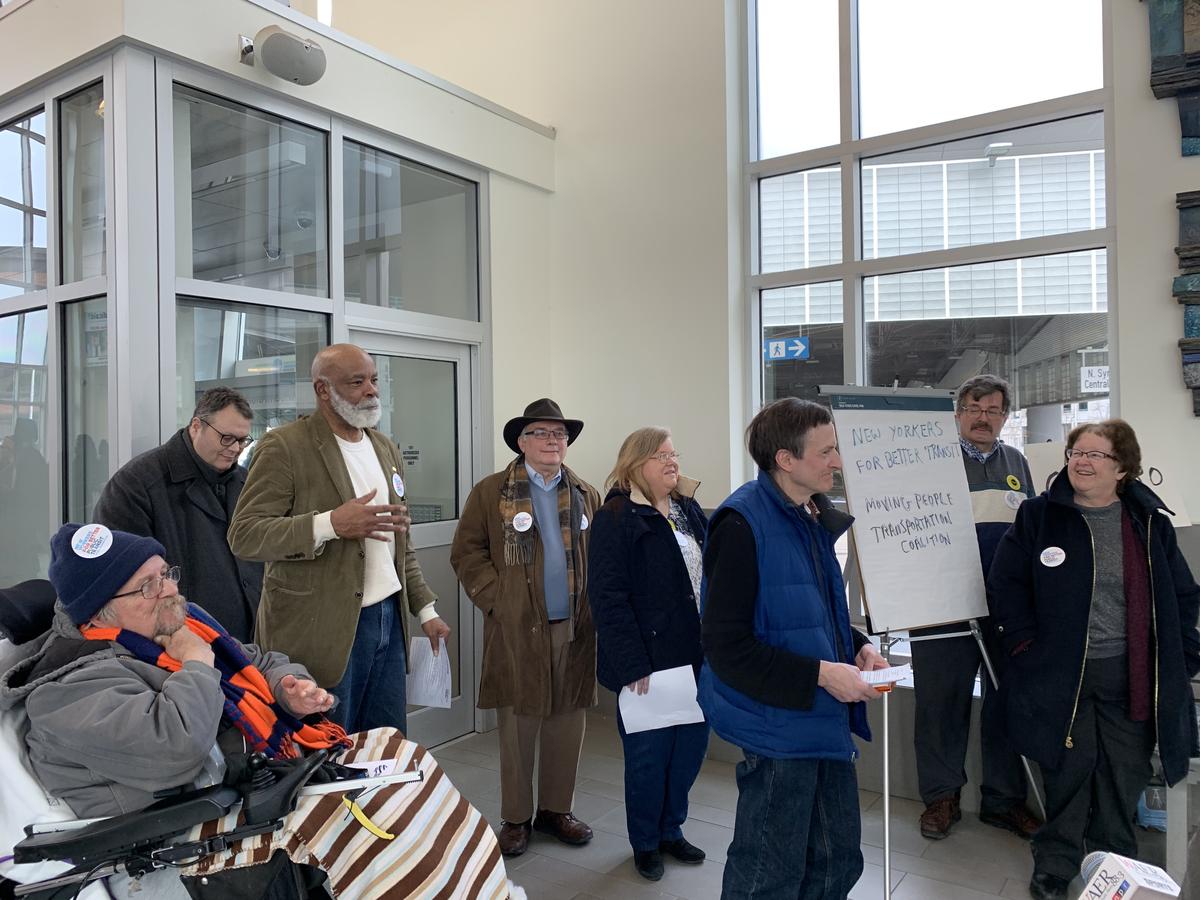 “We have to do something about public transportation,” Sherman said. “People will not be able to get jobs or live outside the depths of the more blighted parts of the city, if they can’t get a bus.”

New Yorkers for Better Public Transit is asking Gov. Andrew Cuomo and legislators for a 50 percent increase in public transportation funding over the next five years, with a 10 percent increase in the 2019 budget. Sherman notes lawmakers will be deciding on funding for the MTA, which runs transportation in the New York City area, so it will be on the docket as an April 1 budget deadline approaches.

“The issue of funding for MTA is right up there on the list of things that will be dealt with,” Sherman said. “So we’re trying to make sure that while they deal with the MTA, Syracuse, with it’s poverty; we just need this.”

She also said there will be a State Senate hearing on the issue of public transportation in Syracuse in the coming weeks.