KEYSTONE CROSSROADS — The news that Pennsylvania had screwed up the process for putting a constitutional amendment before voters that would allow victims of decades-old sexual abuse to sue hit Jay Sefton hard.

He had let himself hope that things were finally about to change.

“[It] was a real dark wave that came over,” said Sefton, now a therapist in Massachusetts, who says he was abused by a priest in Havertown in 1985.

When the Pennsylvania Department of State failed to advertise the proposed constitutional amendment that had been passed by the legislature, it halted a march toward justice for thousands of victims abused in the commonwealth. The constitutional amendment process takes two years, and unless an emergency provision passes by mid-April, it would be 2023 before victims would be given a window to sue over decades-old sexual abuse claims.

The delay is more than a procedural inconvenience. For some survivors, the news plunged them into old feelings and fears. For others, it could cost a shot at having their day in court altogether. 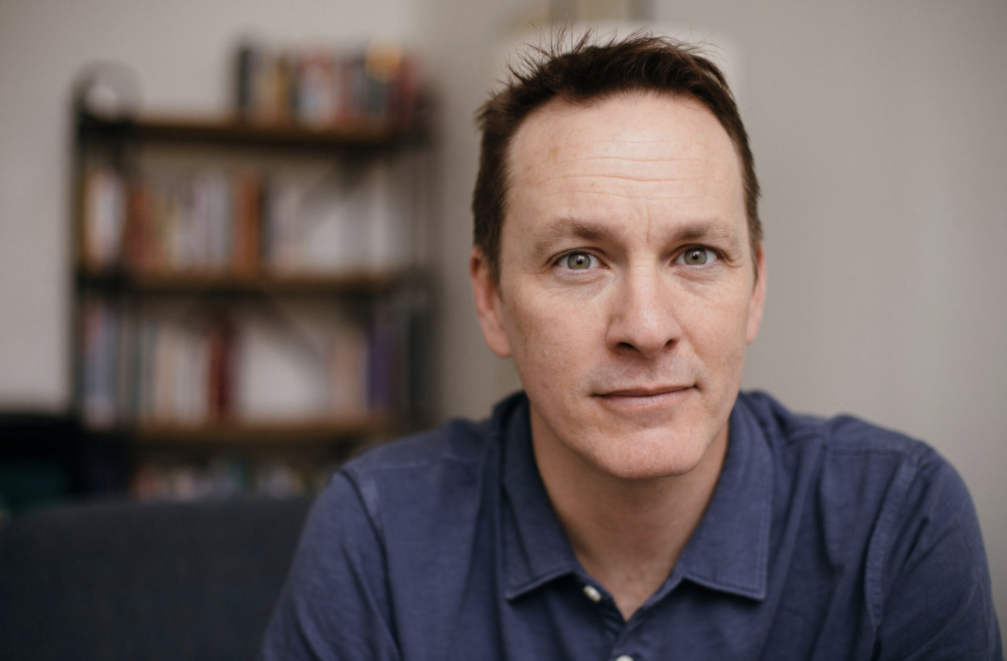 Sefton, who went through the Archdiocese of Philadelphia’s reparations process for victims of clergy abuse, turned down a settlement offered because he said the process did not feel independent or accountable. The priest he accuses, Thomas J. Smith, was defrocked by the archdiocese, which found accusations against him to be credible.

Each time accountability is delayed, “it sort of sucks you back into a time and a place that you were looking to escape,” said Sefton. “And, it’s all-consuming when it does.”

“It’s like waterboarding,” said Shaun Dougherty, who says he was abused by a priest in the Diocese of Altoona-Johnstown.

It’s unclear just how many people have been waiting for a chance to file retroactive civil claims against alleged abusers, but the number in Pennsylvania could be in the thousands.

The vast majority of child sexual abuse is never reported to law enforcement, according to the advocacy group Child USA. Several studies show that a subset of that group never discloses what happened to another soul. When victims do come forward, the average age is 52, a pattern that the group calls “delayed disclosure.” This is what drives many of the lobbying campaigns to change statutes of limitations, to better reflect the reality of when people who have been abused as children are likely to come forward.

If voters in Pennsylvania are ultimately given a chance to vote and agree to retroactive lawsuits, the Catholic Church is the highest-profile institution that could face consequences in civil court.

After a 2018 grand jury report prepared by Attorney General Josh Shapiro documented more than 1,000 victims of 300 “predator priests,” seven of the eight Catholic dioceses in the state created settlement programs to offer victims a private process to apply for funds in return for forfeiting the right to sue. Only Altoona-Johnstown did not.

The other seven dioceses received claims from or paid out to around 1,490 people, a number aggregated from press releases and statements from spokespeople.

The attorney general estimates that another 1,800 people reached out after the 2018 report to share claims of abuse.

Based on those numbers, the difference is at least 1,300 people who have identified themselves as victims and could pursue legal action if the statute of limitations changes.

In addition to the Catholic Church, the Jehovah’s Witnesses and Boy Scouts of America have each come under fire and scrutiny for allegations that they did nothing to root out child abusers within their ranks. They represent additional thousands of potential plaintiffs in Pennsylvania, according to advocates.

There are also individual claims and smaller institutions that may be liable.

Debbie Warren said she was raped by her science teacher at Cedar Grove Christian Academy in Philadelphia in the late 1970s and early 1980s. She eventually told her parents, who confronted school leadership, but she claims her account was swept under the rug.

In 2007, she decided to confront her former teacher. She found his address and wrote him a letter. He responded with a four-page handwritten note, in which he said, “The only plea I have is ‘Guilty’” and “I know I cannot be trusted around ‘little girls.’” Warren took it to the police. Only then did she realize they could not help her — the statute of limitations to file a lawsuit had passed.

“I was just blown away that here I’ve got this proof, and he’s practically telling me that he can’t stop, and he’s out there and I know his address and, ‘What do you mean you can’t do anything about it,’” Warren said. 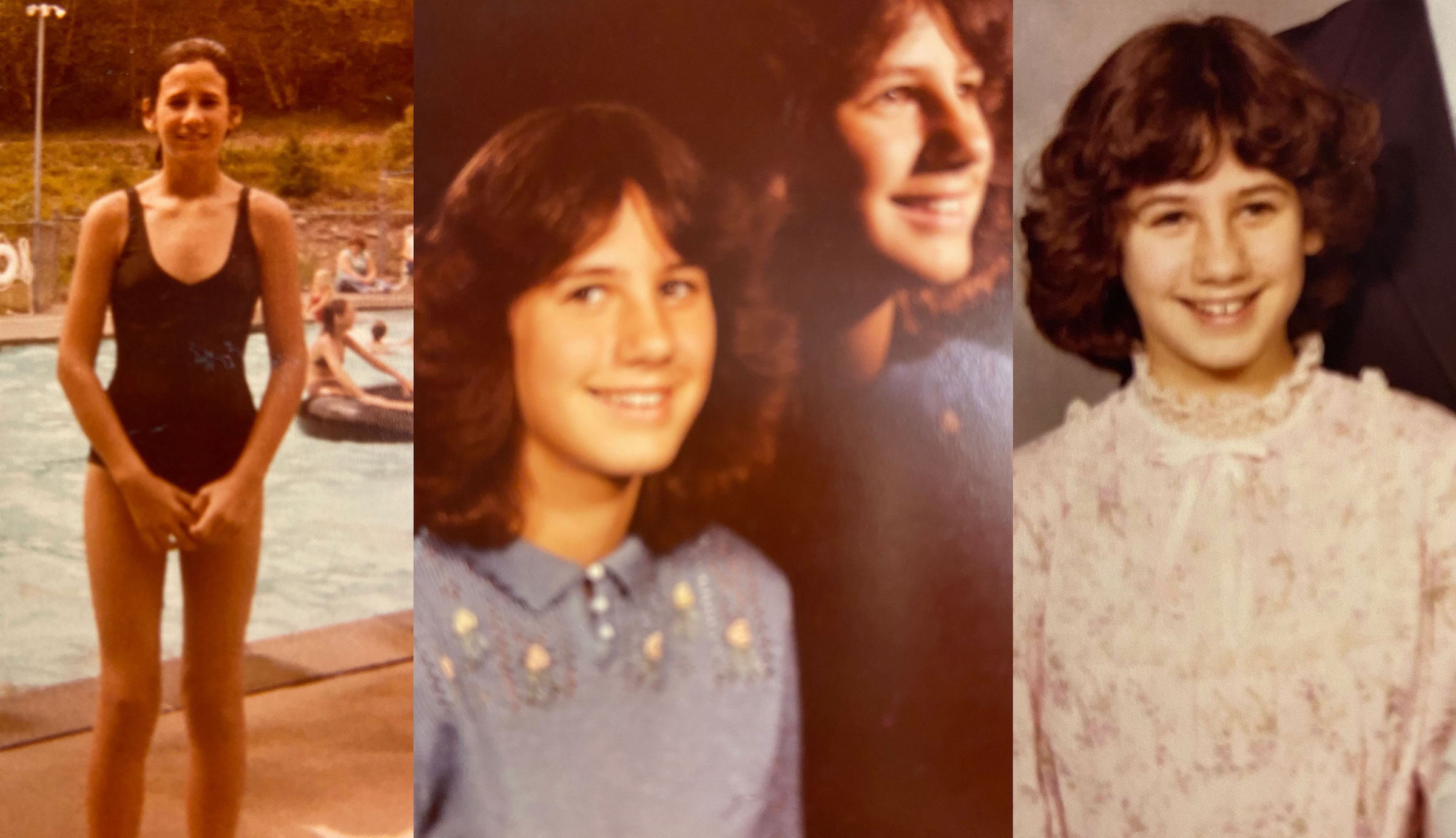 Debbie Warren, around the age of 10-11 (Courtesy of Warren)

Keystone Crossroads reviewed the letter, along with other supporting documents. The headmaster of Cedar Grove, Jeffrey Howard, said he became aware of the letter in 2014 and subsequently banned the teacher, who no longer worked there, from the campus. “To this day, we pray for Debbie and do all we can to make sure this type of evil cannot take place on our current campus,” he wrote.

Attempts to reach the teacher were not successful, and a message left at a number associated with him was not returned.

Warren said other women have reached out to her sharing similar stories. But, she said, there is less visibility, and accountability, for claims against smaller institutions, not big foes like the Catholic Church.

The delay in a constitutional amendment adds time to what’s already been a years-long struggle. The grand jury report brought the issue to the forefront and spurred legislative action that had been stalled for years.

The setback raises different concerns for those affected. Dougherty, who is from Johnstown, said he feared that the state’s administrative blunder could cause some victims to fall back on coping mechanisms like substance abuse. Warren cringes at the idea of abusers still at large, potentially harming others. Many potential defendants — and survivors — are elderly and could lose the opportunity for accountability or closure.

The delay may also undercut some existing lawsuits.

In late 2020, the Boy Scouts of America heard from 90,000 people alleging sexual abuse during their time with the organization, mostly decades prior, as a part of bankruptcy proceedings.

The organization is set to exit bankruptcy this summer, and in doing so must come up with a plan for how much it could owe for the pending claims. Part of that decision will depend on where the claims are viable, meaning where the law allows victims to sue.

“They are no doubt going to be looking to the statute of limitations in Pennsylvania for how much they will pay,” said attorney Jason Amala, who represents nearly 50 people suing the scouts for sexual abuse claims in Pennsylvania.

No change to the Pennsylvania law could mean no money set aside for those plaintiffs, even if the law changes later, said Amala.

Boy Scouts of America did not return a request for comment.

State lawmakers who have made passing this legislation a priority for years remain hopeful they can still get the proposal before voters in the spring.

Rep. Mark Rozzi (D-Berks), himself a survivor, said a plan is in the works to get an emergency constitutional amendment passed through both chambers in time to be on the primary ballot in May. “We have made an agreement with the House majority leader, Kerry Beninghoff, that we will get it out of the House committee … and then we’ll get it to the Senate,” he said.

“They work in their own ways over there,” he added.

A spokesperson for Senate President Pro Tempore Jake Corman did not respond to multiple requests for comment.

Even inside the engine of government, Rozzi said he cannot shake some of the paranoia other victims say crept in when he heard the news of the delay. 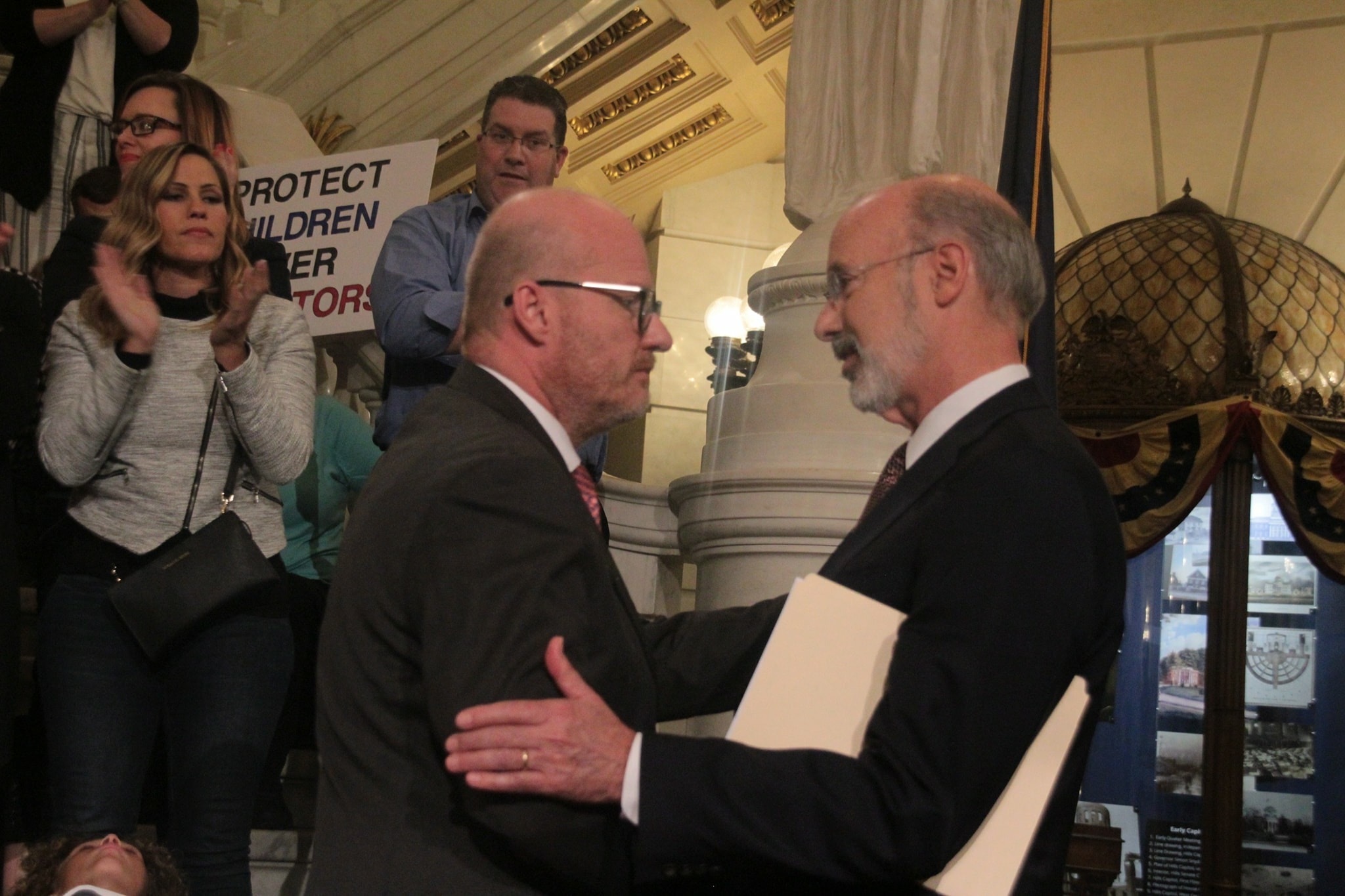 The Department of State followed the correct process for other, unrelated constitutional amendments that are set to go before voters soon. And although Secretary of State Kathy Boockvar was forced to resign over the window legislation error, the fact that Gov. Tom Wolf has so far declined to make findings about what went wrong public has further eroded confidence.

“It doesn’t make sense,” said Rozzi. “It really makes you want to find out what really happened over there and did maybe a powerful institution have a role in making sure this didn’t happen.”

The Wolf administration has said the Office of State inspector general will investigate the mistake, but those reports are not automatically released publicly. A Wolf spokesperson told Spotlight PA that the governor does want the results of that report to be released.

That prompted Shaun Dougherty to ask: “Who the hell are we supposed to trust?”