ROCHESTER (WXXI) Nicole and Chris Thibault dreamed of having a family of avid travelers. And when they had their first son, Tristan, they started making that dream come true: A cruise when he was 6 months old, his first trip to Disney at 1 1/2.

But a year later, something changed. The three of them were standing in line to enter Disney World.

”I was holding him in my arms and we were waiting for our turn, and his anxiety level was so high that he just turned around and he slapped me,” Nicole says. “And he’s not a violent kid, he just couldn’t handle it. His little body was just so overwhelmed, that he turned around and he hit me. And I knew that at that point something is going on, something is not right.”

That was the last vacation they went on before Tristan was diagnosed with autism.

Nicole quit her job to monitor her son’s therapies and started to work from home as a travel agent. It’s then that she realized there was a void in the travel industry: She saw a need for agents for families that include children with disabilities. As soon as she began planning trips for her family again, she started helping others with similar stories.

And so began Magical Storybook Travels.

Traveling with a child with autism isn’t impossible, Nicole says, it just comes with its own separate set of steps.

“So for kids with autism, there’s a lot of sensory issues that go along with that. A lot of times, loud noises are a huge problem with kids with autism. So things as simple as being in a crowd can be overwhelming. Fireworks is just a nightmare. We usually stay away from parades, that’s not usually something that is fun for us.” 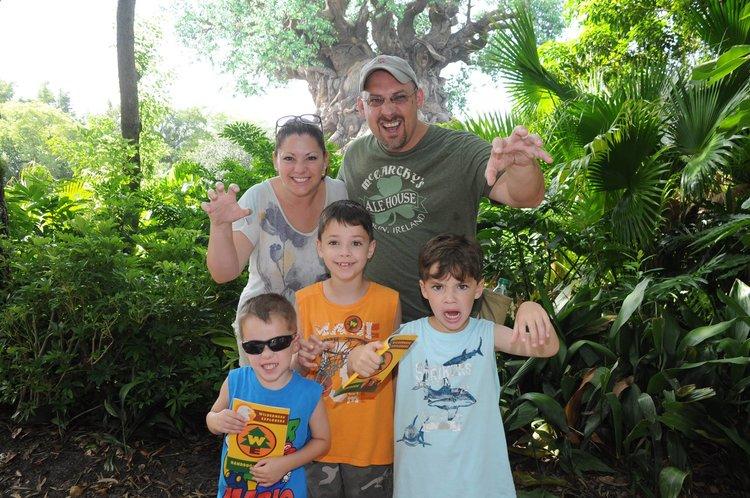 She says preparation is key when planning for a family with special needs, such as researching hotels, looking for resources like passes that let you cut the line at rides and finding restaurants where you can pre order specific foods that your children will enjoy.

Tristan is now 13. He tells me about his favorite family trip so far, an African safari trip at Disney — his seventh time at Disney.

“We had to wake up really early in the morning just to go there and it’s really fun, you get to go behind the scenes and stuff. We saw different alligators and hippopotamuses, and we went on a suspension bridge.”

But that casual retelling isn’t the whole story. Nicole says it was a long drive in a jeep, with wild animals around, and that suspension bridge was pretty high up.

“We talked to the person in charge and said, ‘Look, we’re hoping for the best, but this may not go how we want it to go, and if he has a panic attack when we get to that bridge, we need to have a plan B. So can we come up with that before we get out there?’ And they said no problem.”

Tristan made it across the bridge just fine.

But when it comes to traveling, the airport is probably the most daunting task.

Through the ARC of Monroe County, people with disabilities and their families can take part in ROC Your Flight sessions, which are offered four times a year. Here they do a full test run of the airport — take off their shoes, go through security and even get on a plane — to learn the system before they do it all for real.

Carmela Whaley is an outreach coordinator with the ARC and runs the ROC Your Flight Program.

“The smells and the sounds and the visual experience as well as just the lights and how that can make my body feel. We want to have folks experience it when they can take their time, when there’s not a line of people.” 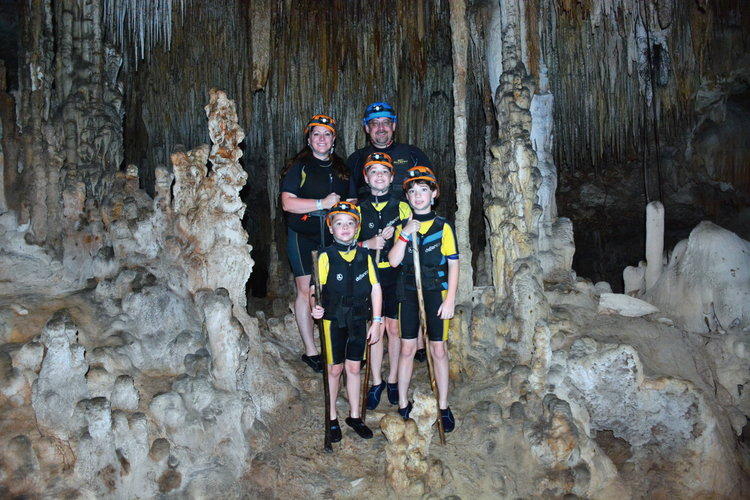 Because of that, Nicole says she knows of too many families that have children with autism who stop traveling altogether. She believes that hurts families more than it helps.

“These are the families that need this vacation the most. These people need that break. With the therapies and the schedules that they keep up with, they need that family time. And if I can help them get there, that’s an amazing thing.”

Nicole says travel remains important to her family, which has grown to three sons. They only have a few more summers before the kids grow up, schedules change, and those big family trips give way to other obligations. So they’re already planning a few more trips to Disney.