SYRACUSE, NY (WRVO) – Democrats are optimistic about their chances of flipping New York’s 22nd Congressional District this fall. Election analysts consider Mohawk Valley Rep. Claudia Tenney (R-New Hartford) one of the most vulnerable incumbents in the nation, and her opponent is raising more money than she is. Some think the Republican’s sometimes divisive rhetoric may be a determining factor in her reelection bid.

Like President Donald Trump, Tenney prides herself on being politically incorrect. She

told CNN in February that congressional Democrats were un-American for not standing during Trump’s State of the Union address, and during an appearance on an Albany radio station claimed that many mass shooters are Democrats.

She’s also sent campaign emails where where she borrows phrases from Trump like “drain the swamp” and “lock them up,” referring to a plea for criminal charges against former Democratic presidential candidate Hillary Clinton and former FBI director James Comey over issues related to the 2016 presidential campaign.

But Tenney says she is not modeling Trump’s style. In fact, Tenney says this is not a strategy at all.

“I don’t really use any rhetoric,” Tenney said. “I speak the truth and I have never said a controversial thing. It’s what the DCCC likes to take – they smear and twist what I’ve said and try to turn it into a fundraising strategy, which they’ve done. Everything I’ve ever said has been lied about manipulated and used in a fundraising letter that my opponent is raising money off of.”

Tenney’s Democratic opponent has seized on her rhetoric. Assemblyman Anthony Brindisi (D-Utica) says her “offensive statements” have brought unwanted attention to the 22nd district, which has a history of electing more moderate representatives. Brindisi drew on that past as he contrasted his own style with Tenney’s during an appearance on WRVO’s Campbell Conversations. 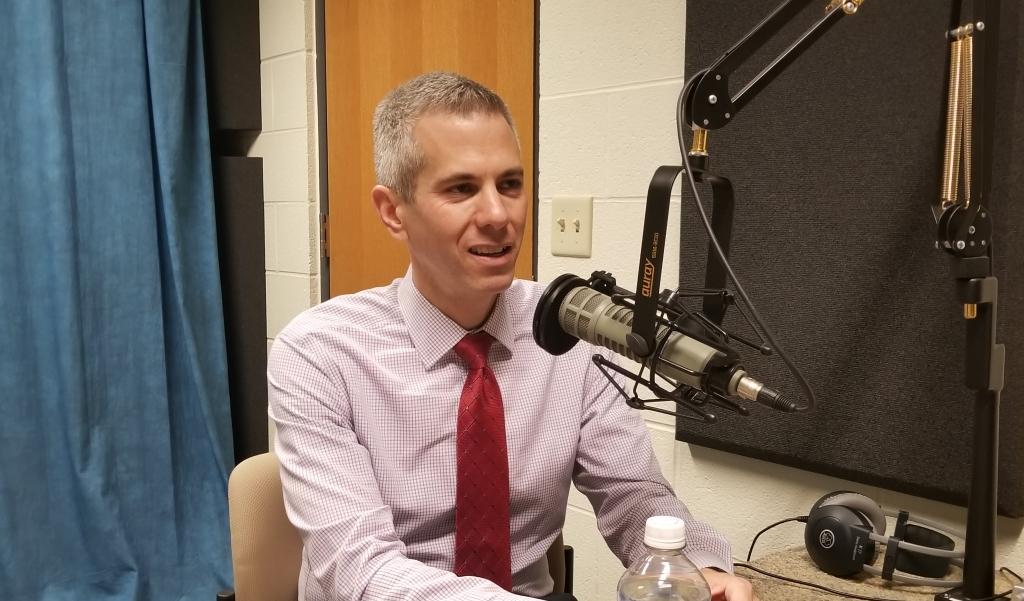 “I’ve always tried to be someone who doesn’t react right away, who is going to listen to both sides of an issue and try to formulate an opinion after hearing both sides of a debate and then trying to make a decision based upon what I think is in the best interest of the people that I represent,” Brindisi said.
“She has alienated large segments of her constituency and right now what I think we need in Washington are people who can actually listen and achieve results, not offend people or make controversial statements.”

Tenney’s style has also alarmed local Republicans like her predecessor Richard Hanna. He’s endorsing Brindisi in the race. And Oneida County Executive Anthony Picente, who is choosing not to endorse her, calls her a “national embarrassment,” and says officials in local Republican Party committees are worried that her rhetoric might sink her reelection chances.

“I heard from many of the party faithful and loyal committee people who said, ‘We should take back the endorsement now,'” Picente said. “Obviously they haven’t done that, but the rhetoric is unnecessary. It’s one thing to support Donald Trump, but you can’t be Donald Trump and she tries to do that a little too much.” 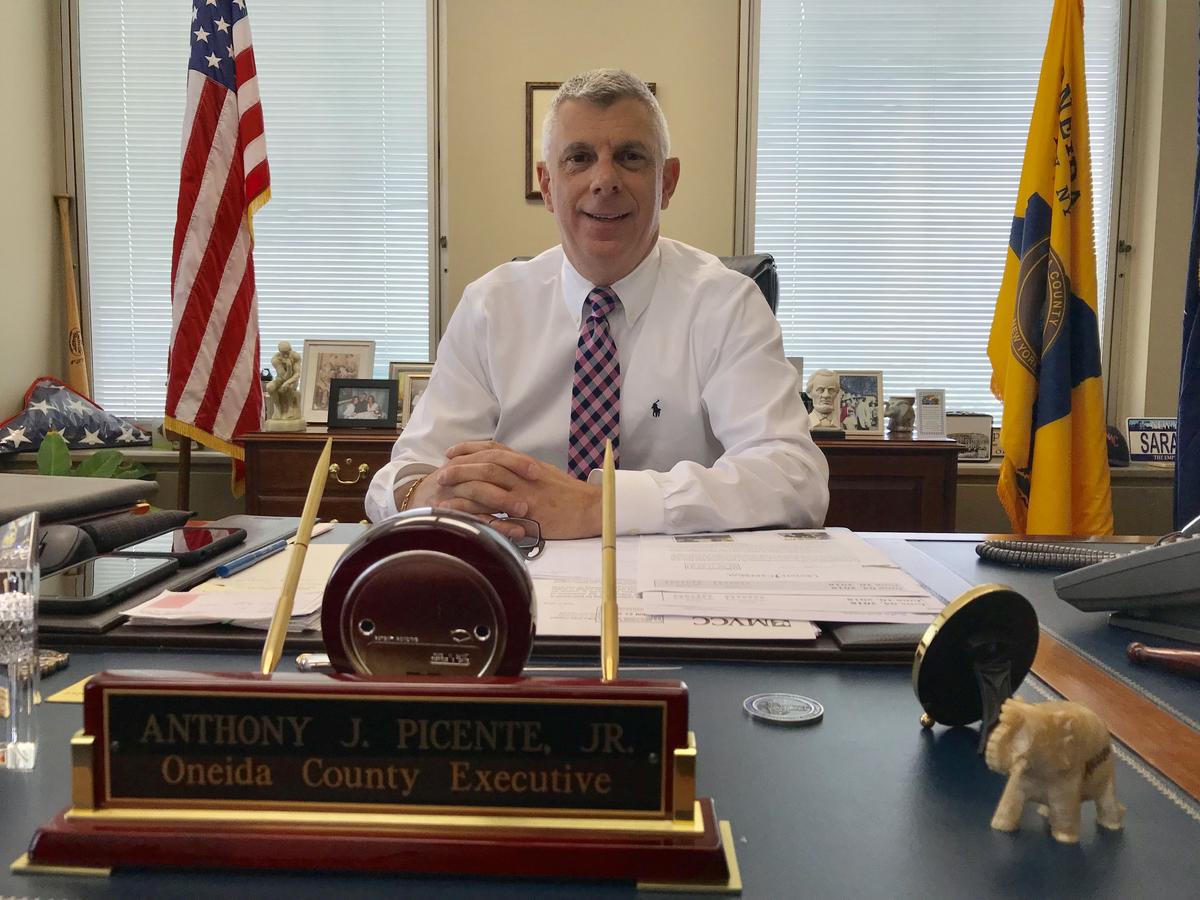 Tenney’s acerbic approach to politics dates back to before Trump was even a presidential candidate. But Utica College political science professor Luke Perry says instead of playing it safe in this election year, Tenney is likely mirroring Trump since he won the district by 15 points.

“I think she looked at 2016 an election where she got less than 50 percent and Donald Trump did very well and outperformed her by the second-largest margin of any Republican and it seems that her approach in response to that is to try to be as much like the president as possible,” Perry said.

Perry says the risk for Tenney in this approach is that she polarizes moderate Republicans and Independents. Those are the groups Perry says Brindisi needs them to unseat Tenney because Republican voters outnumber Democrats in the district by 30,000.

Whether or not acting like Trump is Tenney’s strategy, many Republicans in the district do consider them part of the same class. At a diner in Barneveld, John Tolbert says both are trying to shake up the political world and both have his unwavering support.

“If you’re going to improve things, you’re not going to make everybody happy,” Tolbert said. “I mean look at our president. He’s different from any president we’ve ever had and we need 8 years of him to have a chance.”