Speaking at an event in Albany on Monday, Rochester Chamber President Bob Duffy said the cap, first enacted in 2011, has been a “huge boon” for homeowners and businesses in upstate New York, where families in the Rochester and Finger Lakes region still need relief from some of the highest property taxes per capita in the nation. 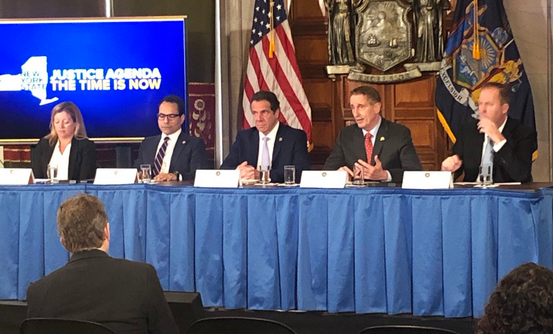 Duffy said those who complain about high taxes in New York should not refuse to support the property tax cap.

The New York State United Teachers union is among the groups opposed to the cap, saying it puts limits on the ability of school districts, especially the poorest ones, to raise funds.