SYRACUSE, NY (WRVO) – After more than a year, Congress has passed legislation to study the feasibility of designating Fort Ontario and the Safe Haven Holocaust Refugee Shelter Museum in Oswego as a national park.

In 1944, Fort Ontario acted as the only emergency shelter in the United States for nearly 1,000 refugees who escaped the Holocaust. 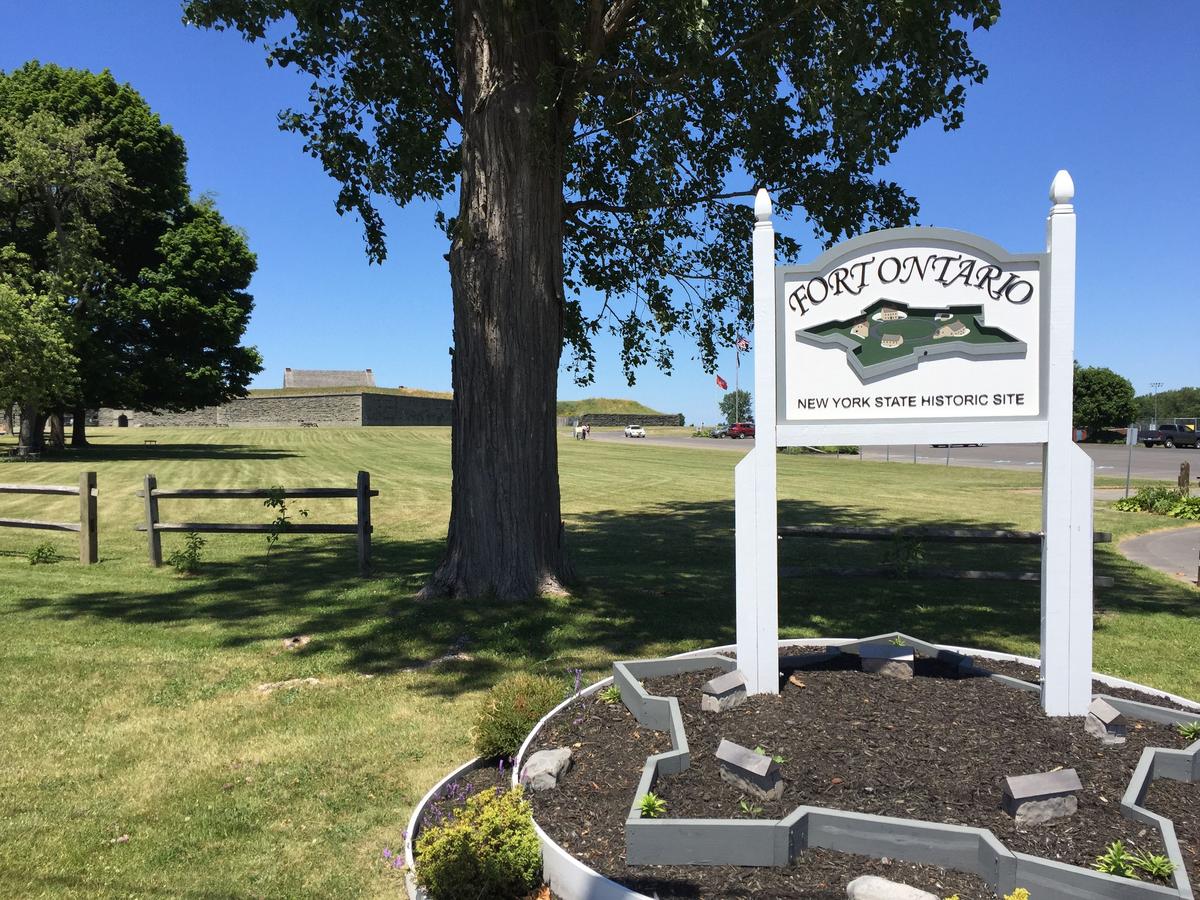 “What makes Oswego special is what we’ve done in the past,” DelConte said. “To bring that into the national perspective is really important.”

“You’d have a much larger staff, school programs, overnight trips for scouts and kids, you would have a much greater influx of tourists from all around the world,” Lear said.

This is not the first time lawmakers have tried to get Congress to study Fort Ontario. The House passed a bill two years ago, but never received a vote in the Senate. Rep. John Katko (R-Camillus) said the process, which usually takes multiple years, could go faster than normal because the National Park Service has already been studying Fort Ontario through a reconnaissance survey.

The bill now goes to the president for his signature.