President of the group, Judy Braiman, said through a freedom of information request, they received information from 31 municipalities on herbicide and insecticide use.

Braiman says many of the pesticides can cause cancer, birth defects and reproductive harm in humans.

And some insecticides used in towns and villages can cause bee colony collapse.

“If we don’t have our pollinators, it effects our food supply.  And quite a few of these towns they don’t know what they’re using. They have no idea,” she said. 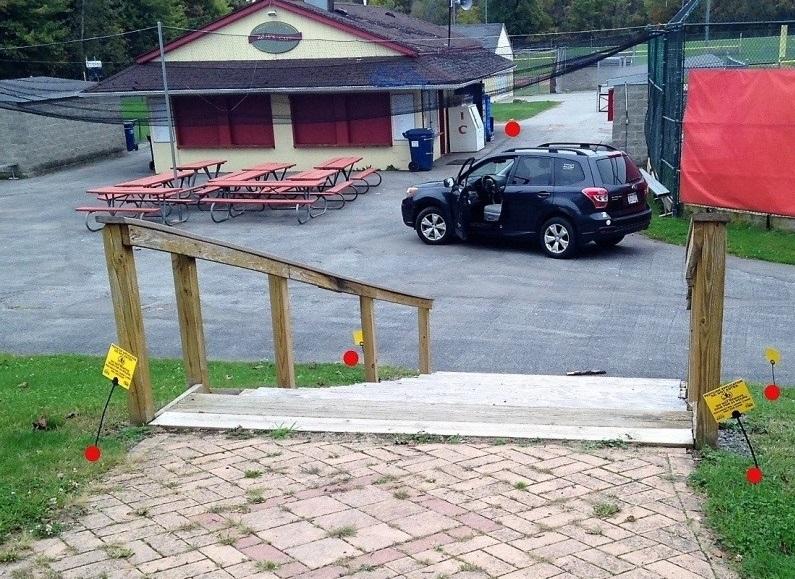 Her group did find eighth local towns and villages that reported no pesticide use at all.

Braiman says since 2010, school have been forced to provide pesticide-free grounds for students, staff and the public.

The Empire State Consumer Project is a not-for-profit organization dedicated to reducing the use of pesticides and other chemicals toxic to human and environmental health.