Cornell University has found that a prominent professor and researcher violated federal regulations and was “reckless” in his research conduct. 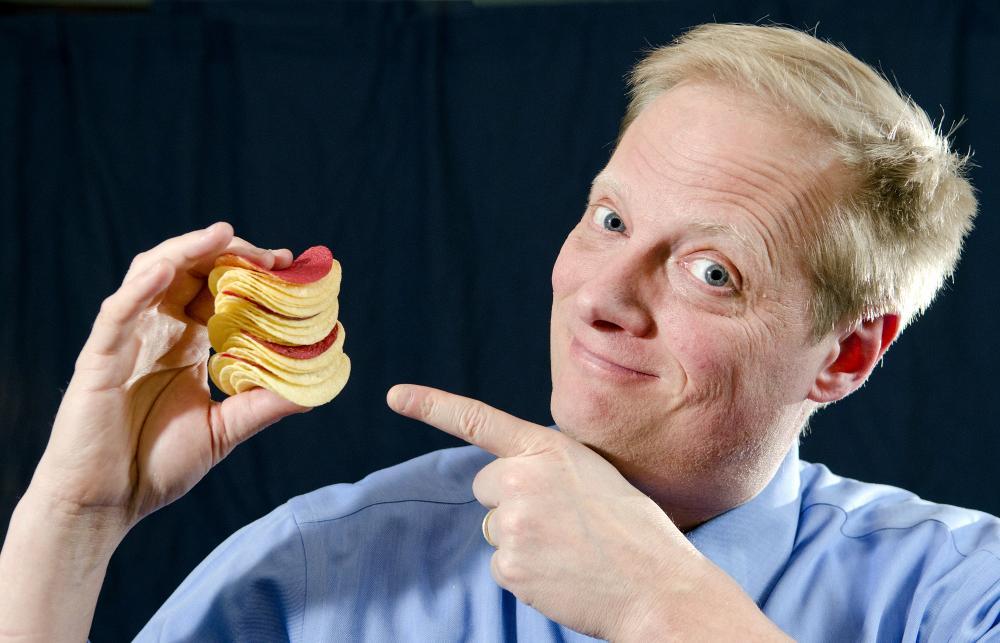 A Cornell faculty committee found “by a preponderance of the evidence” that Brian Wansink falsified data, attributed authorship inappropriately and failed to obtain necessary approval for his research, provost Michael Kotlikoff said in a letter.

The findings come in response to an open letter by Nick Brown, a Ph.D. candidate in psychology at the University of Groningen in the Netherlands, asking the university to release the full text of its investigation into Wansink’s research. Dozens of other researchers from Fayetteville, Arkansas, to Zurich, Switzerland, signed onto the letter.

Cornell refused to publish the full report, citing a need to protect the anonymity of the people interviewed in its investigation. “While I understand and am sympathetic to your desire for more transparency,” Kotlikoff wrote, “Cornell is not able, nor would it be appropriate” to release the full text.

Wansink had been the head of Cornell’s Food and Brand Lab, and he had a hand in crafting the federal dietary guidelines in 2010 that revamped the nation’s food pyramid.

His status at the top of his field began to wobble, though, when Brown and a small, multinational group of researchers started looking into his work.

“We found some very basic unexplainable discrepancies,” Brown said. “It was literally just, ‘these numbers don’t add up. A + B = C doesn’t compute.’”

A steady trickle of retractions of Wansink’s articles from academic journals became a cascade in September, when the Journal of the American Medical Association retracted six of his articles in one day.

After the announcement of those retractions, Wansink said he would retire at the end of the academic year. Cornell removed him from his teaching and research posts, obliging him to spend the rest of the year “cooperating with the university in its ongoing review of his prior research.”

Brown said Cornell’s decision not to release the full text of its internal review is understandable. “Obviously it would have been nice if we’d have received the report, but the explanation of why it cannot be shared is very reasonable.”

What Cornell did release, Brown said, is damning. “One of the items is data falsification, which is pretty much the top-of-the-shop in terms of scientific misconduct,” he said.

The university is now conducting what Kotlikoff called “a Phase II investigation” to determine whether any of Wansink’s academic misconduct extended to research conducted under federal funding.

Brown said Cornell’s response to the open letter was especially gratifying, given the university’s initially tepid response to his group’s findings, before the JAMA retractions. “We thought there was a great deal there, and it seems like a great deal has been uncovered.”