That totals to about $574 million dollars according to lead author of a new case study from Cornell University Professor Todd Schmitt. 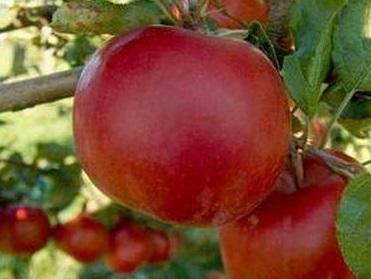 For their analysis, Schmitt says they honed in on locally sourced data to determine what farmers are spending their income on and where, where traditional studies focus on national and secondary state data.

“What’s tough to get is specific information on how, say, those apple farmers spend their money.  So by collecting primary data that we did in this study we were actually able to get more accurate estimates than we would be able to do from traditional data and modeling sources,” he said.

He says when you include that along with supporting industries, the apple business has an even bigger economic impact.

“When you look at the whole, what I call the apple industry value chain, in terms of their direct and those backward linked supporting industry effects, you’re really talking about a 2 billion dollar industry in the state of New York,” he said.

Schmitt says the Cornell model can be used to accurately assess the economic impact of any agricultural sector.