SYRACUSE, NY (WRVO) – The Trump Administration’s plans to provide direct support to dairy farms as part of a $12 billion package to offset the impacts of its trade policies is welcome news to many in New York, which is the third-highest milk producing state in the country. But with no end in sight to sustained low milk prices and oversupply in the industry, some are worried about the long-term impact to rural regions like the North Country.

“It is still economically the number one industry in Jefferson County for dollars generated for our local economy and we would certainly like to keep it that way,” said Lisa Porter, one of the directors of the Jefferson County Dairy Promotion Board.

The board works year-round as “dairy ambassadors,” encouraging more people to consume dairy and educating them about the industry. One of their best opportunities to interface with the public is at the annual Jefferson County Fair.

“We’re here with our calves, not because we’re here for the ribbons, which is fun – that’s the frosting on the cake – but we’re here to put a good face on agriculture and share our story,” Porter said. “The general public doesn’t understand what we do every day for a living so it’s our job to showcase that the milk that they’re consuming is healthy, it’s local, it’s nutritious.”

Porter says this work has become even more important in recent years. Milk prices have declined since 2011 and are currently at historically low prices. That’s taking a toll in the North Country.

Since 2012, on average 14 dairy farms have closed each year in Jefferson, Lewis and St. Lawrence counties. 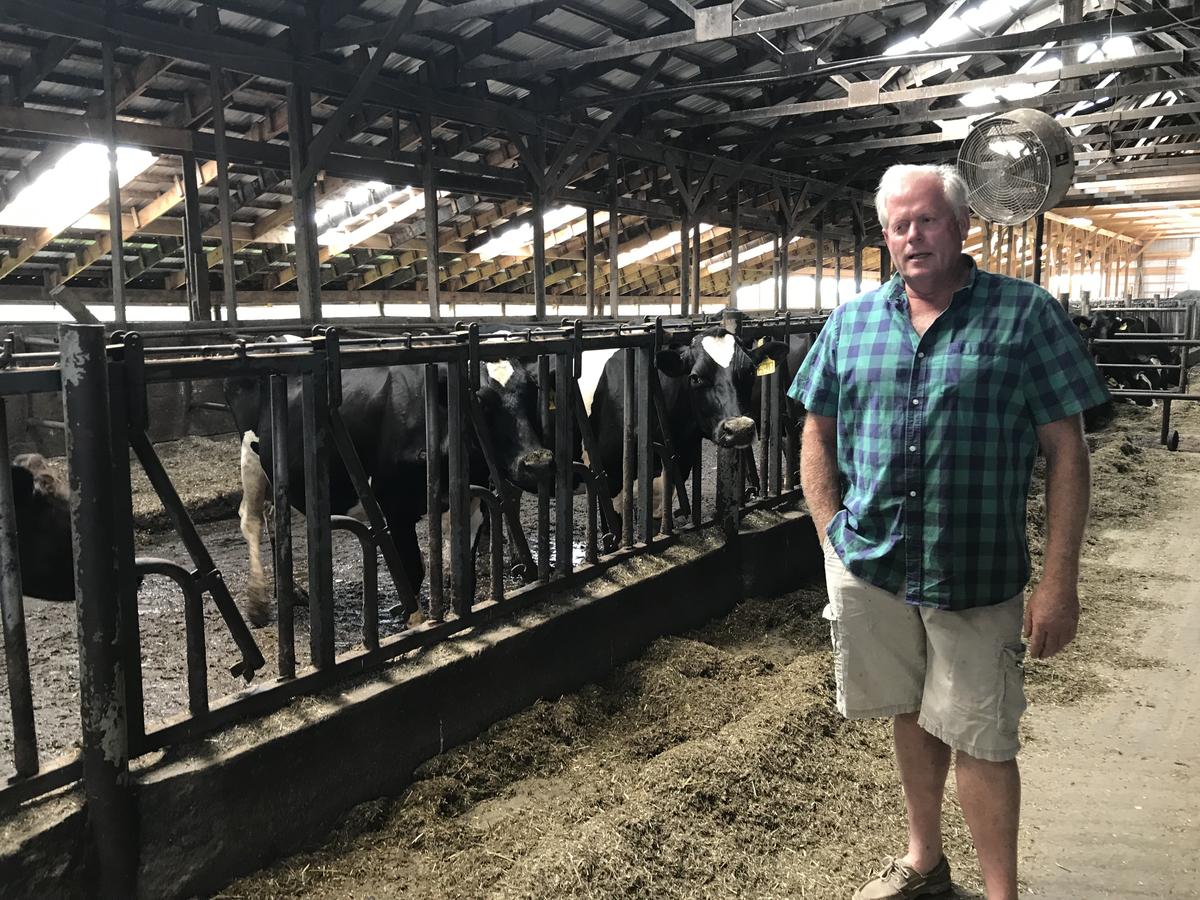 Waldroff says while many of his colleagues had to sell their farms, he was able to keep his business afloat by transitioning to the more profitable organic market, which prohibits farmers from using chemicals like pesticides and antibiotics. He’s also started diversifying his operation by making cheese.

“Is it making us tons of money? No, but it’s positioning us well and providing lots of opportunity for the future,” Waldroff said.

Many other dairy farmers are choosing to diversify their operations as well, using excess land to produce hay or grow soybeans. But that’s leading to a surplus in those ag markets as well according to Jay Matteson, agriculture coordinator for Jefferson County Economic Development. Matteson says the loss of income and options for farmers in the North Country, where agriculture is the largest private industry, has a far-reaching impact.

“Farms make up a significant part of the tax base for our school districts, as an example, so when you get that 500-cow dairy that shuts its doors you’re probably taking away around $50,000 worth of taxes to that school,” Matteson said. “People don’t realize – it’s not just a farm, it’s a major business in their community that has shut its doors, potentially had to let its people go and now not paying the taxes they were into the community and bringing in that outside revenue from the sale of their milk.”

Cornell professor Todd Schmit, who teaches about food and agricultural economics, says that for every dollar of output generated at a farm in New York, it supports another 45 cents in related industries. 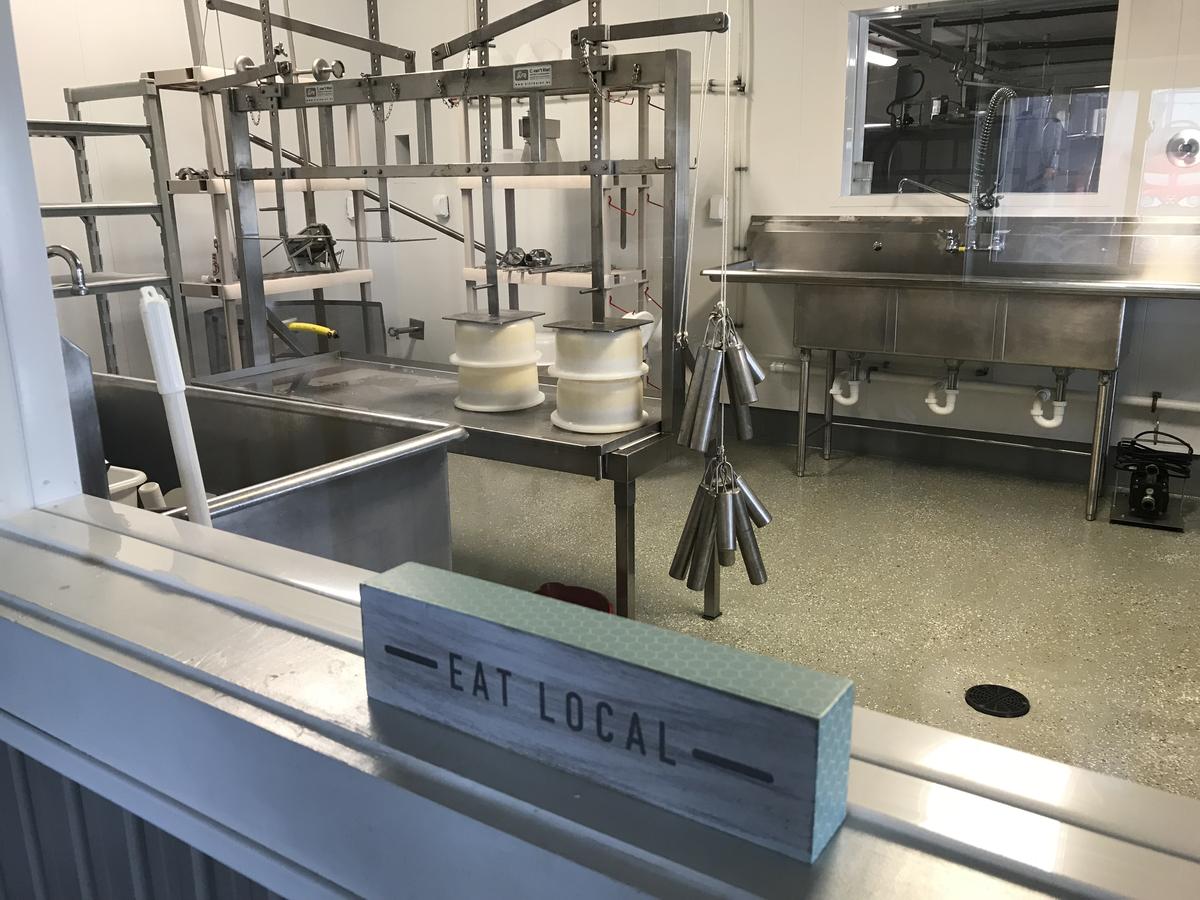 Many dairy farmers are finding ways to stay profitable by diversifying their operations, branching into cheese making or growing crops on their excess land. CREDIT PAYNE HORNING / WRVO PUBLIC MEDIA

The volume of milk produced in the North Country in 2017 was higher than the amount in 2012, but that’s because farmers leaving the industry are selling their cows to larger, corporate farms in the area. Schmit says that does not make up for the loss of small farms.

“Some evidence on related research that I’ve been doing has shown that small-scale farmers tend to purchase more of their inputs from local sources that in and of itself per dollar of output has a higher level of impact,” Schmit said.