ROCHESTER, NY (WXXI) – Local game developers are spent the weekend creating video games based on kindness at the Rochester Institute of Technology.

The event, or “game jam” was hosted by iThrive Games, a company who aims to empower and inspire teens through video games. They hold these weekend long brainstorming sessions across the country, based on different elements such as kindness, or empathy.

“Pew-pew is fun, vroom vroom is fun, but I think we are at a place where both the player base and the developers want something deeper, they want something more. They want to make experiences for other people that are memorable and touch their hearts.”

She says your traditional shooter based or video games that are more violent can only go so far.

“Once all of those have been exhausted, what’s left? What matters? And I think that’s what we’re trying to find.” 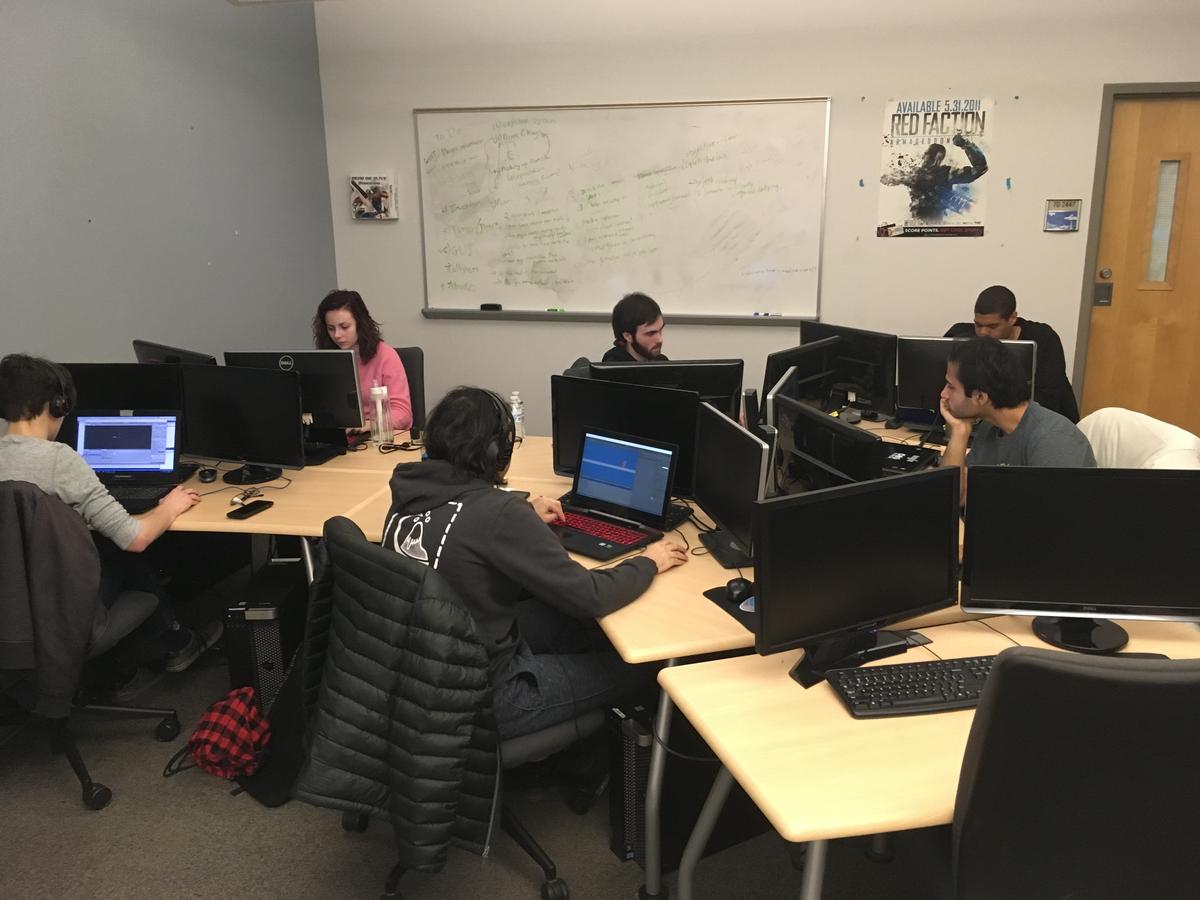 iThrive wants to promote the connection between psychology and video games, with developers and scientists making up their staff.

So what exactly makes a video game “kind?” McDonald says they focus on adding elements like Samaritan play, sharing resources, or dialogue options that are kind, thoughtful, and complimentary.

“Our goal is just to help more of these kinds of games exist, because we think that teenagers in particular could really benefit from games that increase their social/emotional skills.”

McDonald says they make sure teams include professional developers, college students and high school students, so that teens have a say in developing games for other teens, and aspiring developers get access to mentorship.