SYRACUSE, NY (WRVO) – Gov. Andrew Cuomo on Tuesday released details of his plan to legalize the recreational use of marijuana. Under the proposal, the drug would be taxed, regulated and sold to those 21 and over. It’s expected to pass the state legislature this year, and drug prevention advocates are getting ready.

Kein Trease is an educator at the Prevention Network in Syracuse. He said when he goes to professional conferences, the talk is not about if marijuana becomes legal in New York, but when, and how to deal with that eventuality.

“We’re kind of mobilizing around how do we get the information out to the public to let them know some of the dangers of recreational marijuana, so they are at least informed when they are making their decisions,” said Trease. 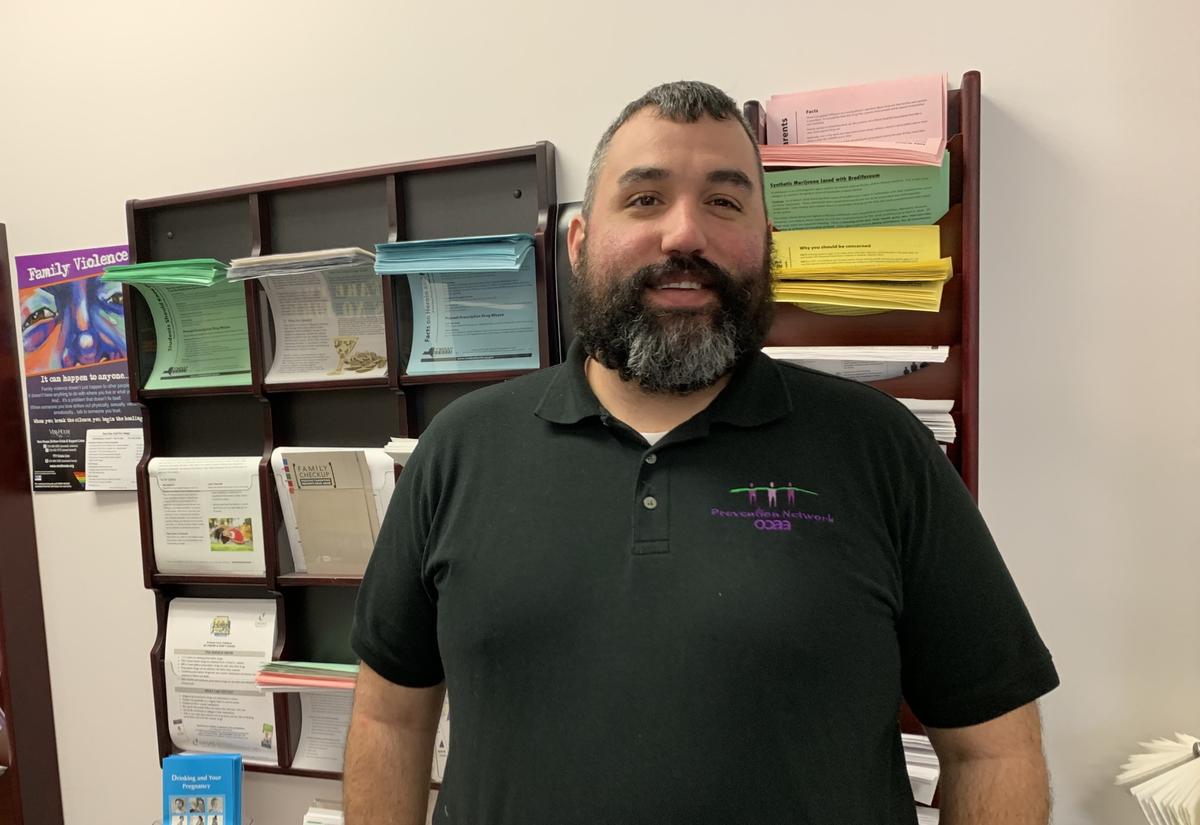 Those dangers include marijuana being linked to increased heart rates, lung problems, and reduced memory and learning functions, especially among teens who are heavy users. Trease admits that getting the word out about the negatives of marijuana has become more difficult in recent years, as it has become culturally more accepted.  Once it’s legalized, it becomes an even heavier lift.

“We have problems talking to kids about alcohol and stuff like that, because they can get it, they know how it makes them feel, they have a good time on it,” he said. “So I think they’ll be less inclined to listen to the problems.”

Trease hopes that prevention experts have a seat at the table as the state figures out how legalized recreational marijuana will work in New York. And he expects the prevention strategies currently used, which include going into schools, publicizing news about the dangers of marijuana, will remain the same.

“We’re not here wagging our finger at people, judging them, saying they’re bad people,” he said. “But at least they have information when they are making those types of decisions.”