SYRACUSE (WRVO) – As communities in upstate like Oswego continue to get pounded by the relentless snowfall, some are running out of space to put it. One controversial option for municipalities is disposing some snow into waterways.

That was the case for Oswego when nearly three feet of snow fell on the night before December 27. It prompted Mayor Billy Barlow declared a state of emergency. Oswego had filled its two snowbank reservoirs, but the snow was still piling up. 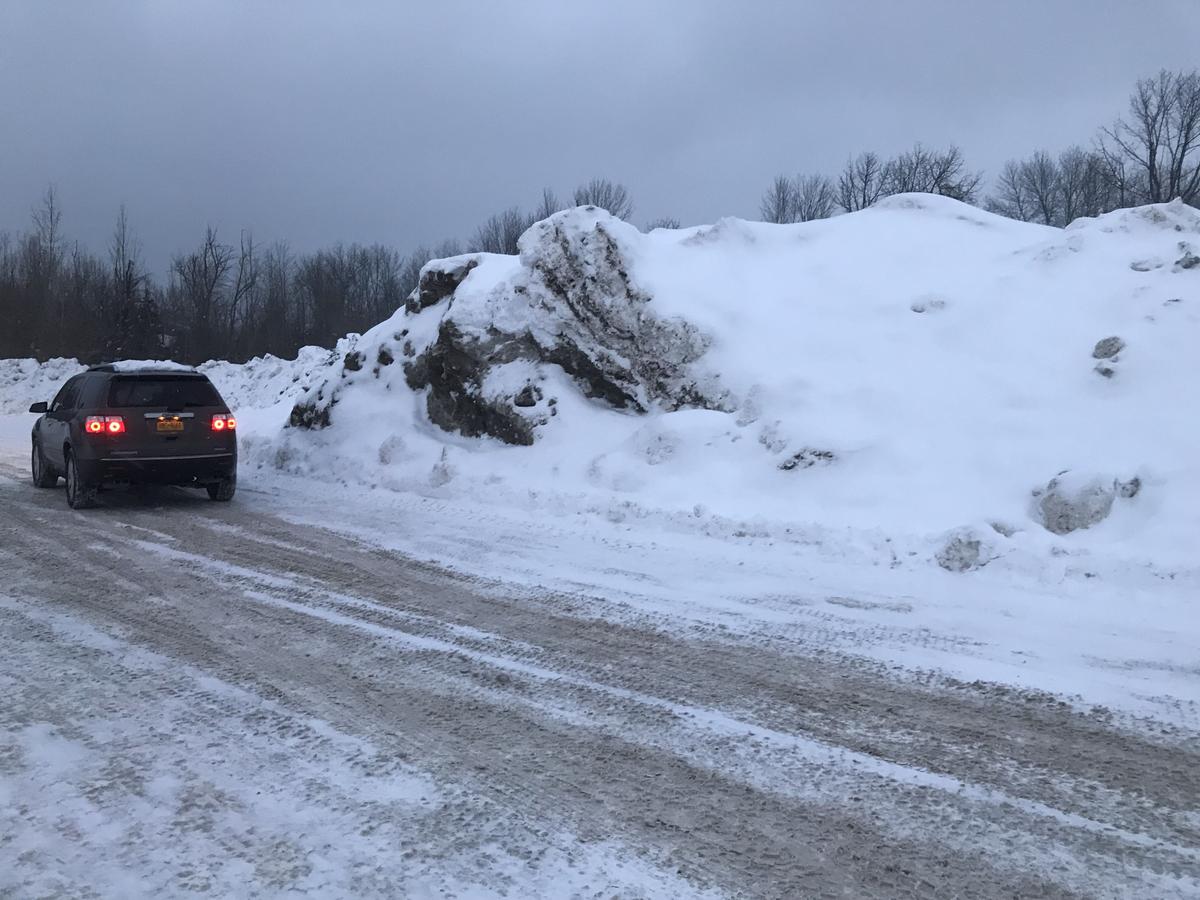 WRVO reporter Payne Horning’s car next to the snowbank at one of the city of Oswego’s reservoirs.
CREDIT PAYNE HORNING / WRVO NEWS

“The amount of snow we received in really a few hours for that particular storm was incredible, and we were doing all we can to just have a place to put the snow that was coming from the next storm,” Barlow said.

So the New York State Department of Environmental Conservation (DEC) gave the city permission to dump some of that snow into the Oswego River. The state strongly discourages that action normally because the snow often contains contaminants like salt, sand and trash. But Dave Bimber with the DEC says it’s not a rare practice in upstate.

“Unfortunately in this area, you know with heavy snowfalls, it’s fairly common or frequent during winter that they do use that disposal option,” Bimber said. “We generally hear from the larger cities where there’s densely populated areas; Rochester, Oswego and Watertown.”

To minimize the environmental risks, Bimber says the state offers guidance on how to do it – policies that the agency officially adopted last year.

“The snow that is going to be disposed in that manner is fairly fresh recently fallen that they have to get rid of in a hurry as a public safety issue we do not allow snow disposal in sensitive environmental areas, for example freshwater wetlands drinking water reservoirs and their tributaries and so on.” 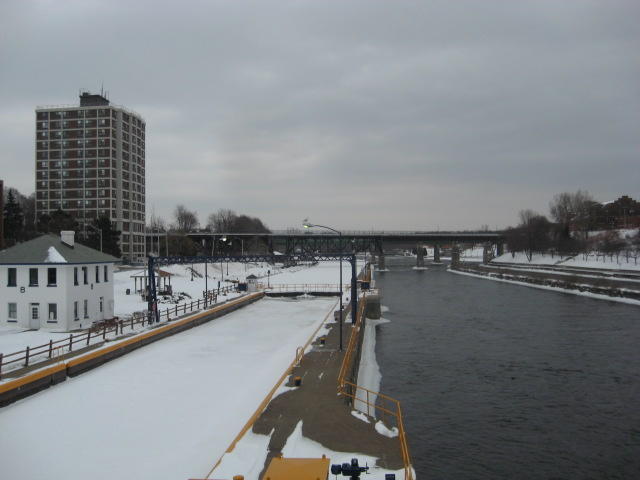 The DEC also recommends that snow disposal be made in moving waters with adequate flow and mixing to avoid ice jams.

There’s still plenty of winter left, but Barlow says he doesn’t plan to push anymore snow into the river than necessary.

“I don’t want to make it a common practice and we will do whatever we can to not do it,” Barlow said.