SYRACUSE, NY (WRVO) – A non-profit group is rolling out a set of resources it hopes will make it easier for film companies to shoot a movie in central New York. CNY Film Professionals is creating a new database on its website that movie makers can use to find any of the 50-500 people, on average, needed to staff a movie set. Elias Gwinn is president of the organization and said it fills a gap that’s kept the movie industry from taking off. 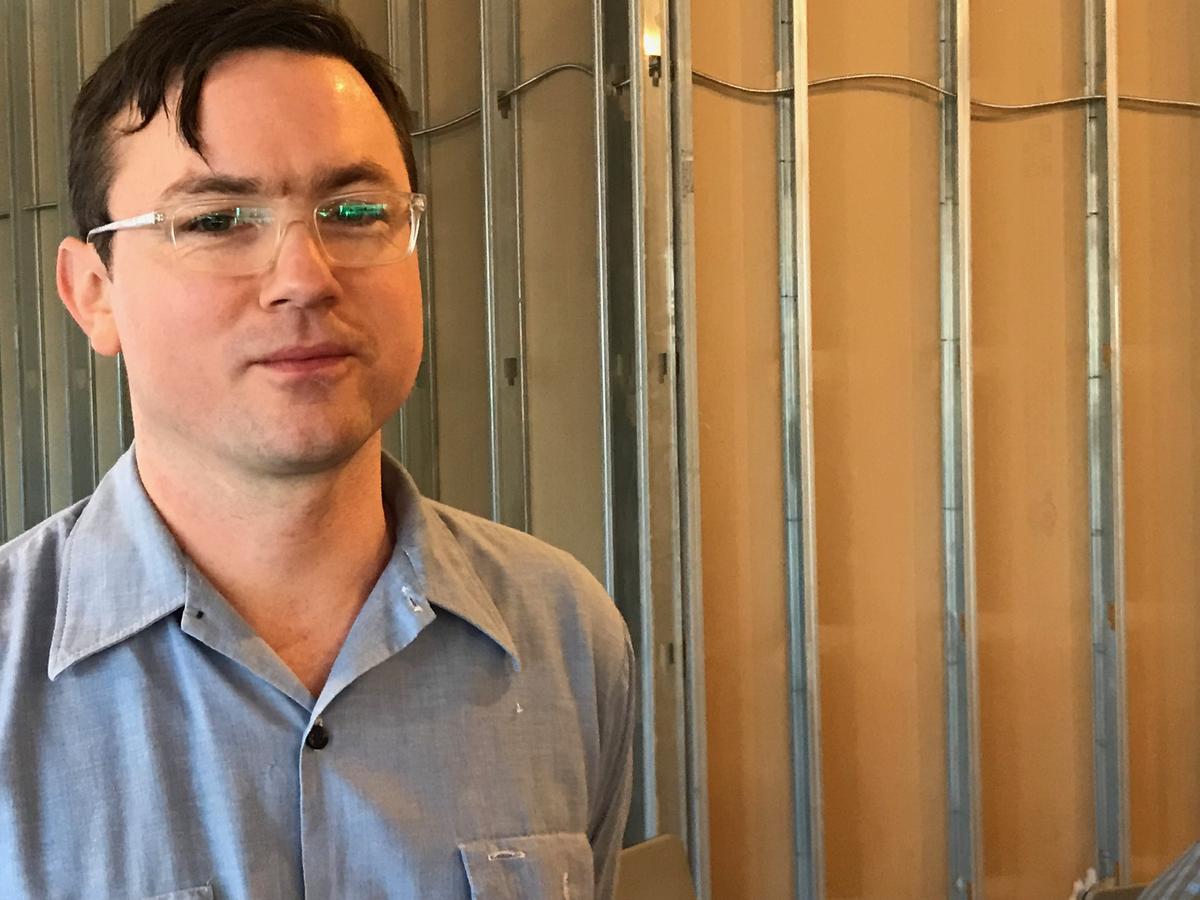 “There are films that were considering shooting here, but decided it wasn’t feasible because of the lack of crew,” Gwinn said.

So, CNY Film Professionals made a deal with a company called Real Space to create a database of local professionals.

“It’s the software used in a lot of major film markets, so this is something that all productions are going to be familiar with,” Gwinn said.

From there, producers can find everything from music scorers to actors to carpenters needed to build sets.  Gwinn said there will be a monthly fee that allows access to the software. The organization is also working with Onondaga Community College to create workshops to help people develop movie making skills. Onondaga County Film Commissioner Eric Vinal said it will help boost the chances of a film company coming to central New York.

“We use so many different types of people on every production that this gives us another base to get people here,” Vinal said. “Local crew is always important when a film comes in.”

The $15 million film hub in DeWitt has faced criticism since it was built four years ago because of a lack of movie action. But Vinal said the film hub has started gaining some positive traction in the movie industry, with steady projects coming through that include another movie shoot expected to begin in July, and a TV show shoot after that.