SYRACUSE, NY (WRVO) – For teens facing depression, stress and other mental health problems, suicide can seem like way out. It’s the third-leading cause of death for Americans between the ages of 10 and 24 according to the Centers for Disease Control and Prevention. New York educators are now trying to alleviate the problems mental health is causing their students by addressing the issue head on. 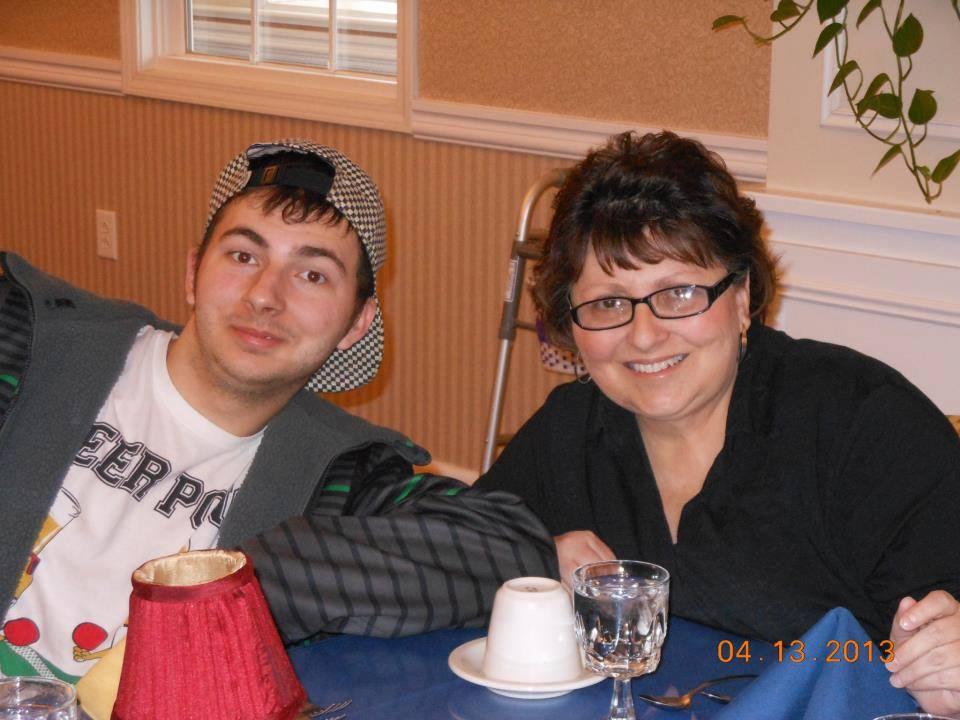 Michelle Bartholomew Green lost her son Eric in 2013. He took his own life after suffering from depression, anxiety and stress. CREDIT MICHELLE BARTHOLOMEW GREEN

Michelle Bartholomew Green lost her son Eric to suicide in 2013. The 18-year-old was a freshman at Alfred State College in western New York when he died.

Green, who was a professor at the college, says she kept tabs on Eric, and met with him to catch up at least once a week. But it wasn’t until after his death that she discovered he was suffering from depression, stress and anxiety.

“His roommate shared with me that Eric was talking about how he was never going to be successful, that he was never going to make anything of himself — that to me says I know they are contemplating taking their own life,” Green said. “In our society, we don’t really teach people to look out for those kinds of things, especially not young people. So his roommate at age 18 did not really understand what Eric was saying to him. I think Eric was saying he was going to kill himself.”

In an effort to make more students aware of those warning signs, Green donated $10,000 to the Baldwinsville School District, where she relocated after Eric’s death, to fund mental health training and programs for staff and students. It’s training that all students in the state from the elementary level to high school will soon be exposed to. This fall, New York will become the first state in the nation to require mental health information in school curriculum. The goal is to introduce students to what mental health is, how they can cope with it and where to seek help.

“For students, it goes back to identification of feelings and emotions, regulation of those feelings and emotions and building empathy and understanding of those with differences,” said Penny Williams, the Youth Development Director for Onondaga-Cortland-Madison BOCES, which is designing the curriculum for school districts in central New York.

New York state recommends schools broach the subject in health class, but Williams says the information can be addressed in any course. And she says equally important to equipping students with the skills to handle mental health problems is preparing staff to recognize those who are struggling.

“If a teacher just recognizes that this student who used to be verbal, verbose, talked in class, and now has become quiet, sitting in the corner, he or she notices that, then brings it up to the appropriate people — that’s what would be helpful,” Williams said.

That model of getting staff to be advocates is currently in use at West Genesee School District in Camillus. There, all school staff — including the custodians and food service workers — have been trained to watch after the students in group settings (like at lunch time) for any signs that they may be distressed.

Superintendent Chris Brown says they’re not only trying to encourage more connections between students and teachers, but students as well. 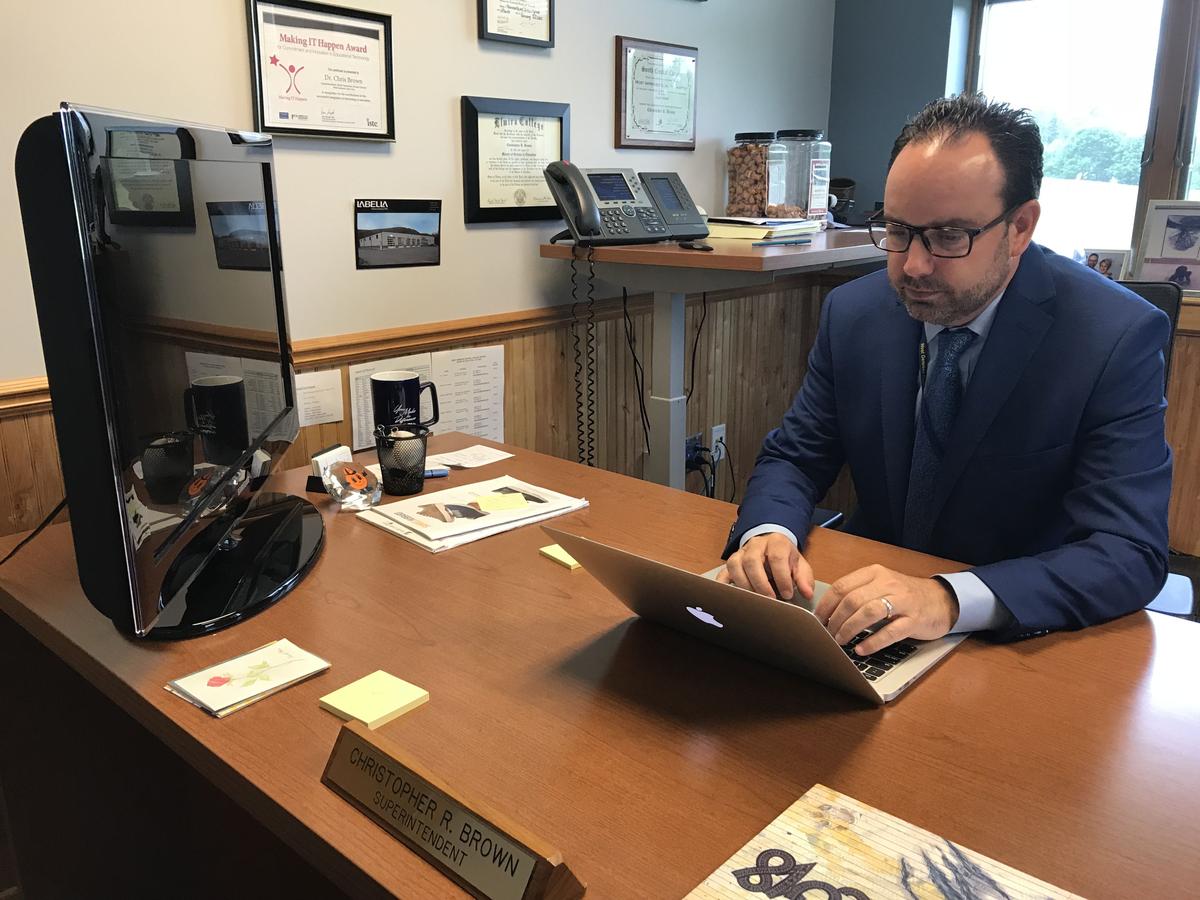 Michelle Bartholomew Green says New York’s new law is a step in the right direction, and she’s hopeful that it can prevent other children from resorting to suicide.

“We do have an obligation, I think, to teach our kids how to cope,” Green said. “I hink that’s just as important as reading, writing and arithmetic.”