ROCHESTER, NY (WXXI) – A national farmers market association announced Thursday that it’s staving off the closure of the company that processes food stamp benefits at 40 percent of the farmers markets across the country, including hundreds in New York state.

Novo Dia announced earlier this month that July 31 would be its last day of business. That sent farmers markets scrambling for a replacement for the company’s services. The National Association of Farmers Market Nutrition Programs, a non-profit group linking markets and vendors with state governments, is stepping in with the money to keep the company afloat for another month. 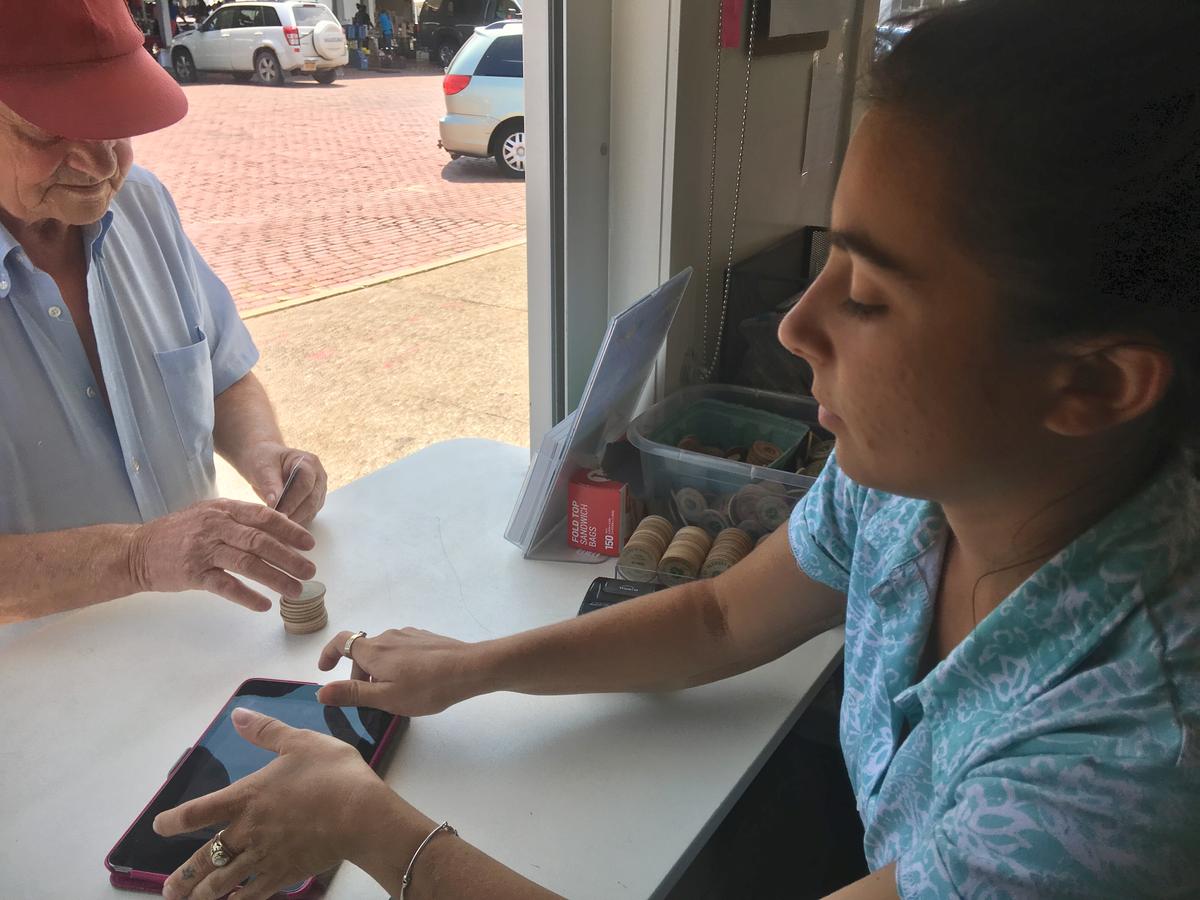 Novo Dia manages the app that allows  markets to convert electronic food stamp credits to cash-in-hand systems that can be used at markets without widespread internet access.

“There is no alternative for farmers markets,” Margaret O’Neill, program director at the Rochester Public Market said when Novo Dia made the announcement. “It means all 500 markets in New York state have to quickly get new equipment and a new processing company, or the state needs to come up with a solution for a different app that would run on the same equipment.”

There is still no alternative, but the funding announced by the farmers market association will keep Novo Dia in business another month, the organization said in a statement.

The cash infusion means that buyers and sellers who rely on food stamp transactions “will not experience any disruption,” the company said, though it is not disclosing the amount of its contribution.

O’Neill, who sits on the board of the Farmers Market Federation of New York, said that while this is not a permanent solution, “it was one of the top options” as the federation sought ways to avoid an interruption in the ability of people to use food stamps at farmers markets.

“This buys us a little more time,” O’Neill said.