ROCHESTER, NY (WXXI) – Treating opioid addiction as a crime isn’t an adequate way to deal with this crisis. That’s according to the 16th Surgeon General of the United States, Dr. David Satcher, who returned today to the University of Rochester Medical School, where he completed his residency in 1972 and received an honorary degree in 1995.

He says treating the opioid epidemic like we treated the cocaine problem in the 1980s just won’t work. 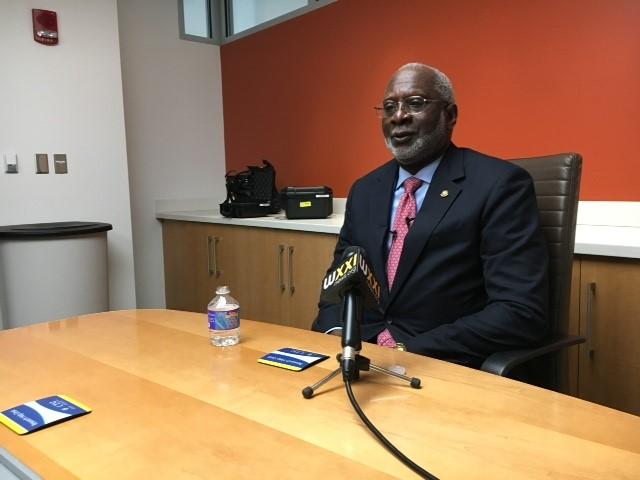 He says the opioid crisis should be treated for what it is — an addiction — which is a mental health issue.

“I think the mental health part is really critical because we as a nation still view mental illness as something to be embarrassed about, something surrounded with stigma.  And that in itself prevents a lot of people from getting help who need it,” he said.

Satcher supports the proposal by current Surgeon General Dr. Jerome Adams which calls for more people to have access to the opioid antidote Narcan, and the proper training on how to use it.

He says Narcan does save lives, but the real job starts after that to help someone deal with addiction.

Satcher was in Rochester for the 9th annual Dr. David Satcher Community Health Improvement Awards, honoring faculty members who have made significant contributions to improving the health of the community.

Dr. Satcher says the opioid crisis needs to be viewed as a mental health problem.