The Microloan Modernization Act will strengthen the current program, Gillibrand said, by raising the total limit on outstanding loans from intermediary lenders, which would allow for more loans to be made.

Gillbrand, who has been on the front lines of women rights lately, said that women’s voices and ideas matter and that’s why funding these businesses is so important.

Speaking from Instant Monogramming, a local embroidery business run by a mother daughter duo, owner Rebecca Hetherington said with a family business that’s 35 years old, it was difficult for them to get conventional loans to upgrade equipment with such a long line of credit history. 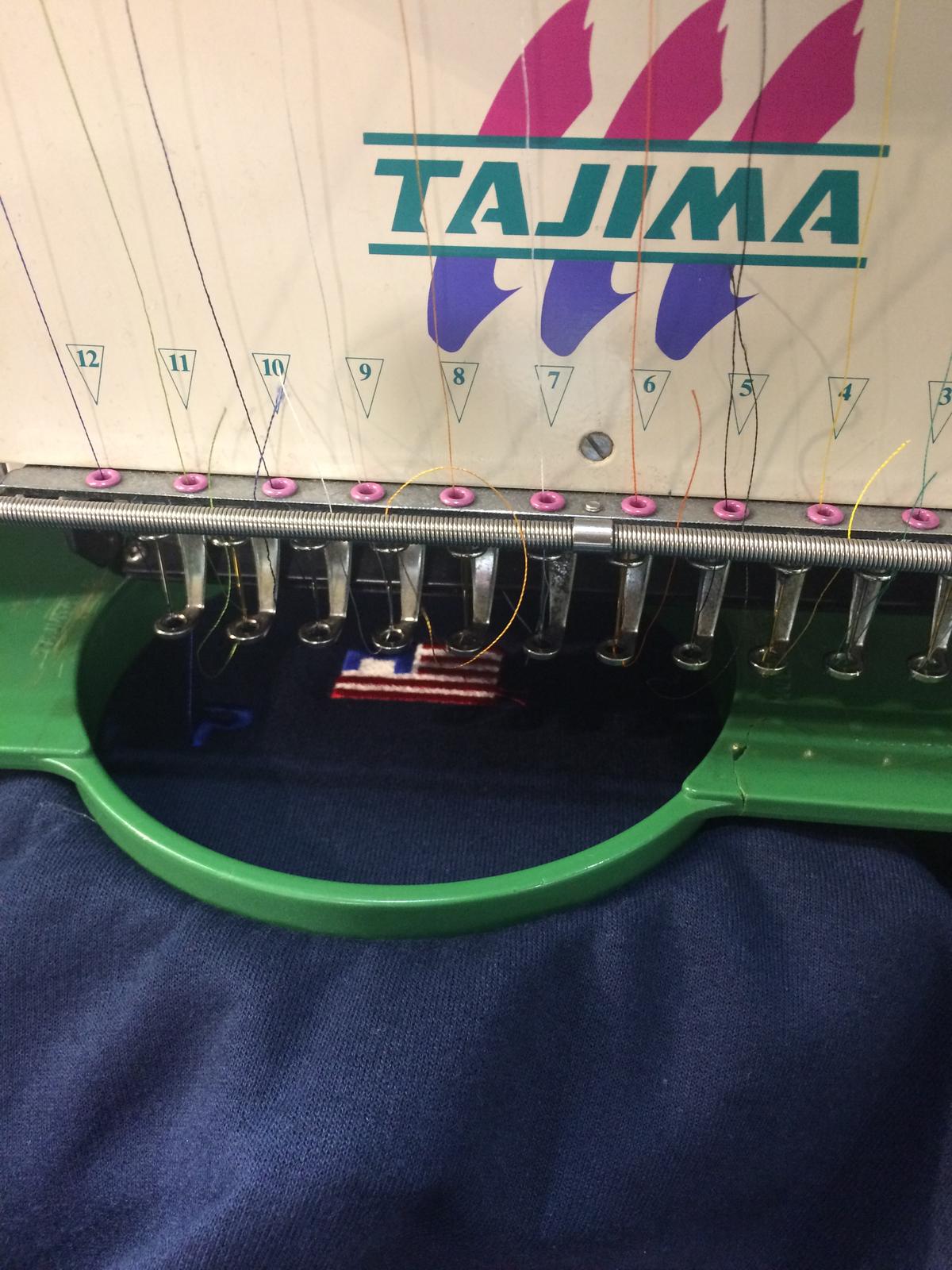 “This is about rewarding work. Not rewarding bank profits. Because if we really want to fix our economy, then we need to start rewarding work again. And one of the best ways to do that is making sure that every hard working entrepreneur who wants to start a business, has the chance to do it.”

According to the US Senate Committee on Small Business and Entrepreneurship, women receive less than 5% of conventional small business loans, even though they make up nearly 40% of all small businesses in the country.

The US Department of Commerce also found that among smaller minority owned businesses, loan denial rates for minority firms were about three times higher compared to those of non-minority owned firms.