Google will pay a $170 million to settle the Federal Trade Commission and the New York Attorney General’s allegations that YouTube collected personal information from children. 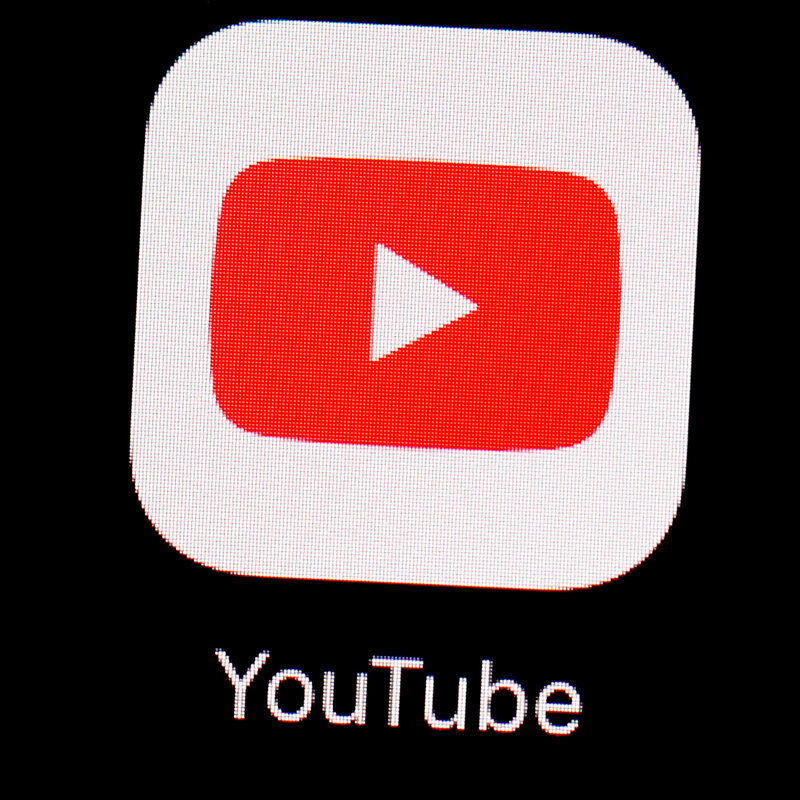 Google will pay $170 million to settle allegations by the Federal Trade Commission and New York’s attorney general. The complaint alleges Google’s video platform YouTube earned hundreds of millions of dollars by tracking, profiling and targeting ads to children without parental consent. That is a violation of federal law.

NPR’s Anya Kamenetz reports the FTC means to make YouTube safer, but some members of the commission itself say the settlement is too lenient.

ANYA KAMENETZ, BYLINE: Busy parents know that YouTube is packed with videos that appeal to children, toddlers, even infants, like ChuChu TV, a channel with 26 million subscribers.

(SOUNDBITE OF SONG, “THE WHEELS ON THE BUS”)

KAMENETZ: But YouTube has maintained the fiction that its terms of service restrict the platform to use by people 13 years and older. Josh Golin of the Campaign for a Commercial Free Childhood, an advocacy group, says that jig is now up.

JOSH GOLIN: They had to acknowledge that, in fact, much of their site is child-directed and, therefore, they have to comply with the law.

KAMENETZ: The Children’s Online Privacy Protection Act does not allow companies to profile young users or target them with advertising. Golin explains…

GOLIN: Every time any of us is watching a video on YouTube, there’s information being collected about us – our geolocation, our watch history, marketing profiles created about us, about our likes and dislikes and interests.

KAMENETZ: All the better to advertise. But when it comes to children…

GOLIN: The law says that you can’t do that with children unless you get parental permission first. And Google did not do that.

KAMENETZ: The FTC alleges Google is highly aware of YouTube’s popularity with children. In presentations to two big advertisers, the toy companies Mattel and Hasbro, Google proclaimed that YouTube is the No. 1 kids website and the new Saturday morning cartoons.

The proposed FTC settlement is the largest involving children’s privacy, but it doesn’t charge any executives with wrongdoing. And two members of a five-member bipartisan commission dissented from today’s announcement, saying that the penalty isn’t severe enough.

PHYLLIS MARCUS: They do say the law of settling is when no one’s happy.

KAMENETZ: That’s Phyllis Marcus, who worked at the FTC for 17 years and helped lead the children’s privacy program there. She says, nevertheless, this decision may lead to more high-quality kids content.

MARCUS: Now it seems there are going to be more robust choices.

KAMENETZ: A Google spokeswoman referred NPR to an official blog post by YouTube CEO Susan Wojcicki which says that YouTube will limit data collection and stop serving personalized ads on kids videos, as well as removing comments and notifications on those videos. These small steps may help give parents a little more peace of mind.