The card will convey information about the bearer’s potential difficulties with communication or physical contact. Printed on the front of the cards will be the message, “I am not intentionally refusing to cooperate. I may need your assistance.” 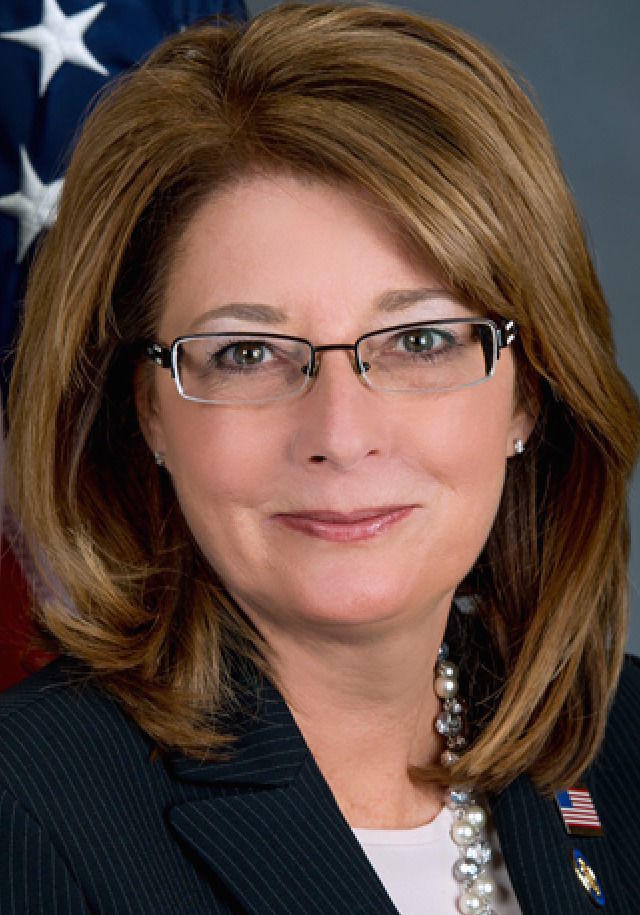 Helming, of Canandaigua, said in a statement that the card will dovetail with new training for first responders on how to respond to mental health emergencies. Funding for that measure was passed separately in the state. The ID card legislation comes after several incidents of police officers in New York shooting mentally ill people and family members or onlookers saying the officers confronted the person without seeking to de-escalate the situation.

Clarise Coleman said she expects the cards will not just be helpful for interactions with emergency responders, but also for other people who might misinterpret the actions of people with developmental disabilities.

Clarise and her son, Chase, who has autism, were in Rochester for a cross country race two years ago when he fell behind the pack at Cobbs Hill Park. Martin MacDonald shoved Chase to the ground, later telling police he thought Chase was on drugs. Clarise said the card could have helped Chase communicate with MacDonald.

“He was scared of my son,” she said. “And Chase was wearing a race uniform, but he didn’t have a way verbally to explain what he was doing.”

MacDonald later pleaded guilty to harassment and endangering the welfare of a child. Clarise says if not for the help of bystanders, the police could have been confused about Chase’s intentions, too. She hopes the ID card will help first responders better communicate with people with special needs.

Clarise said as Chase grows older, he and his peers with developmental disabilities will be encountering more people who are unfamiliar with their situations. She said the cards could be useful there, too. “You would hope that as they’re out there dealing with the buses and the trains and the supermarket and things like that, it’ll just make more of us aware that we should be more helpful.”