SYRACUSE, NY (WRVO) – A voting, campaign finance and ethics reform bill known as the For the People Act or H.R. 1, is scheduled to be voted on in the House of Representatives this week. Central New York Rep. John Katko (R-Camillus) said he supports many parts of the bill, with one big exception.

Katko said he is one of the foremost supporters of campaign finance reform. He is the lead Republican on a bill proposing an amendment to the Constitution, which would allow Congress and states to limit spending in elections. But he said his concern with H.R. 1, is a matching-fund program that would use taxpayer dollars to pay for federal campaigns. 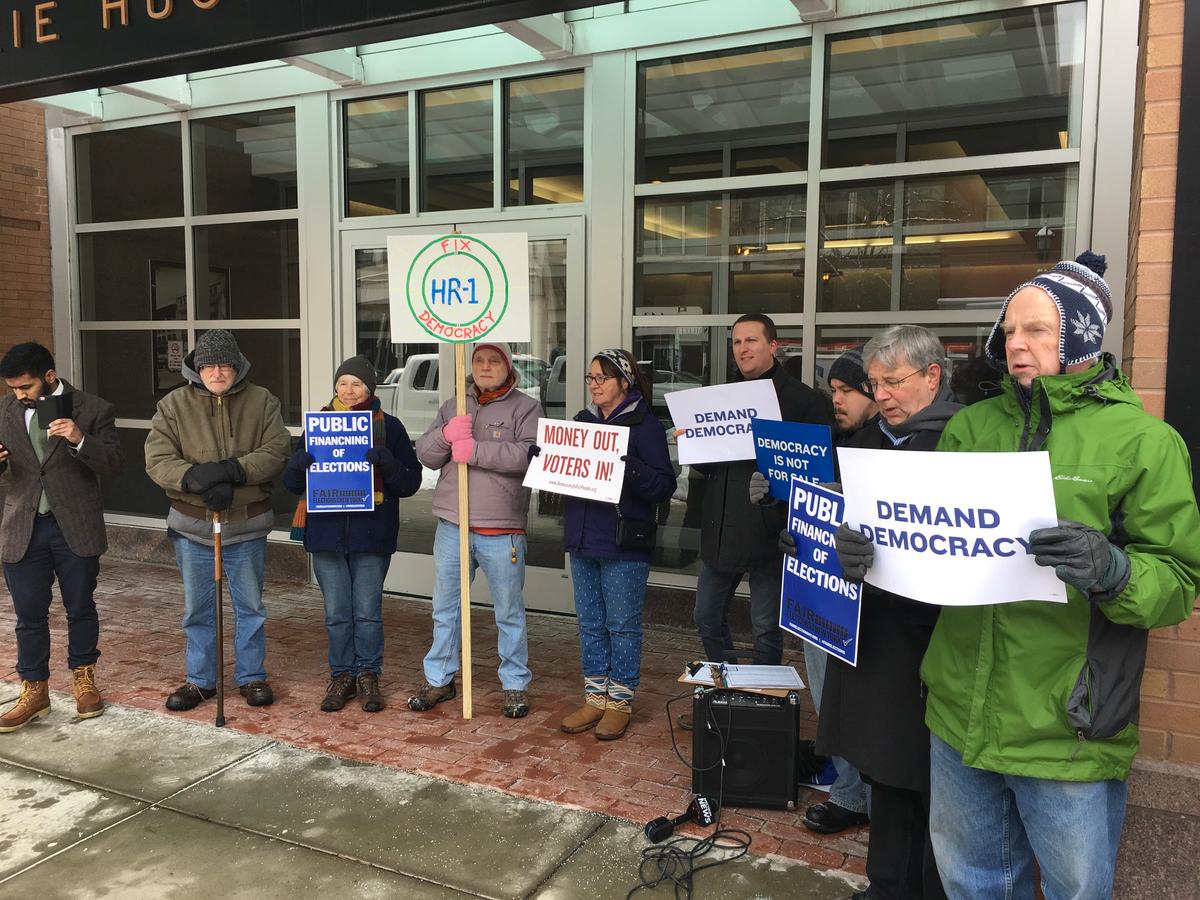 “In New York City, they had a similar model,” Katko said. “They had someone who routinely made anti-Semitic comments, and was running on an anti-Semitic platform, and they got 6-1 matching funds that the taxpayers had to pay for. I just don’t think that’s right.”

Outside of Katko’s Syracuse office Monday, protesters pressured Katko to support H.R. 1. In response to Katko’s concern, his Democratic challenger in last year’s election, Dana Balter, said the reason public money should finance elections, is because big corporations and wealthy donors have outsized power and influence on the current system. 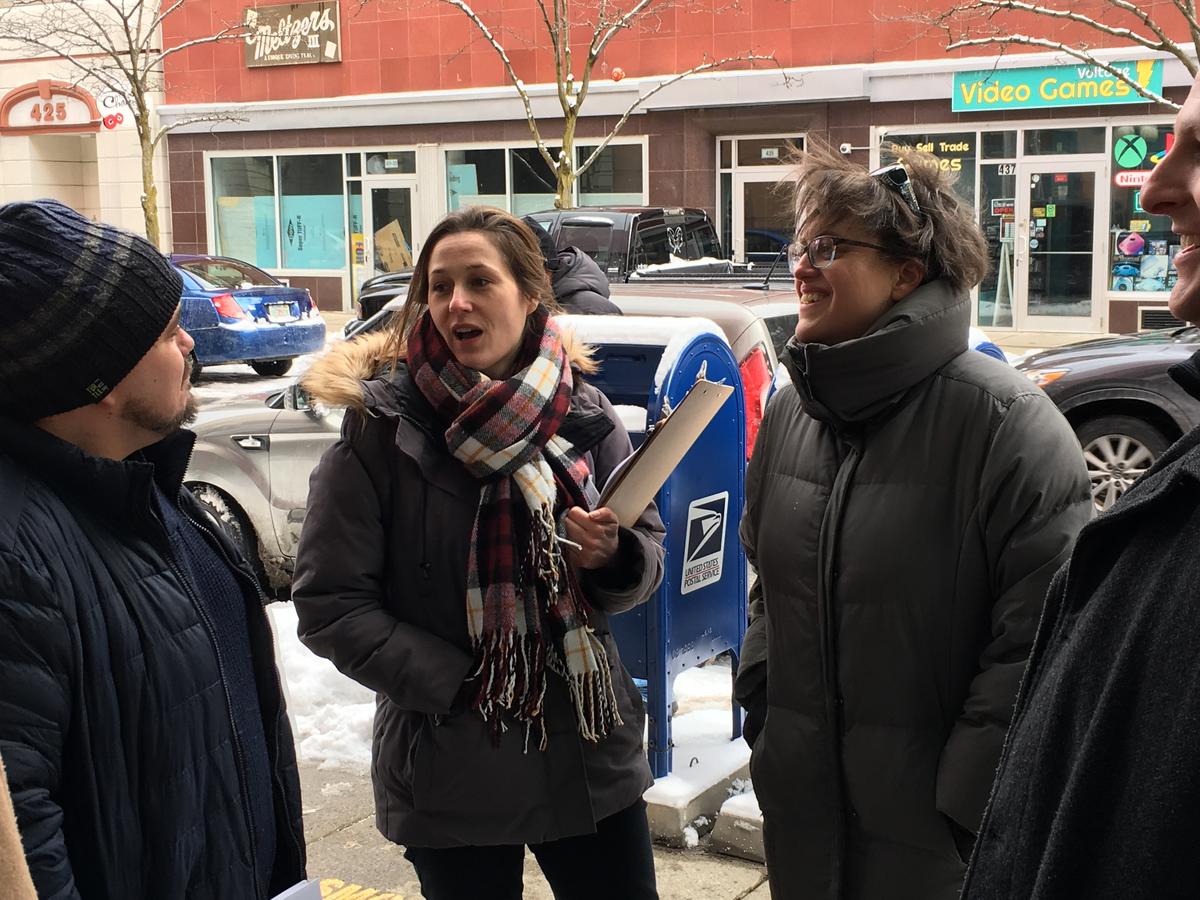 “That leaves the rest of us, the ordinary, everyday Americans with very little power and voice,” Balter said. “That’s the problem. Public financing balances that. It’s not about supporting a particular candidate. It’s about supporting a system of democracy that gives everybody’s voice equal weight.”