SYRACUSE, NY (WRVO) – Maple producers are in the midst of their 24th annual Maple Weekend program in New York State. Farms across upstate are opening up sugar shacks so visitors can watch clear sap from a maple tree morph into mouthwatering maple syrup. The industry is growing, but also in the midst of a major transition. 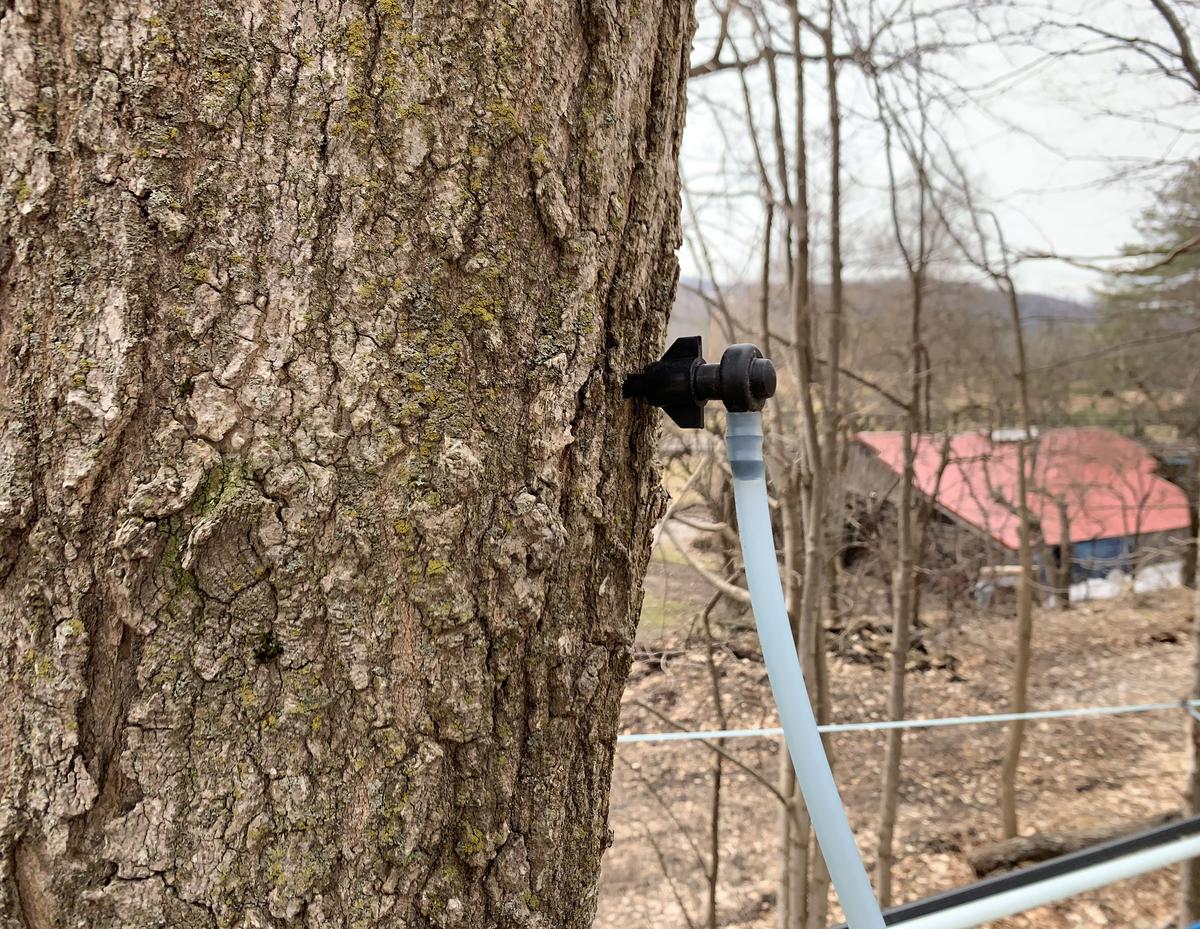 A close-up look at one of the taps.CREDIT ELLEN ABBOTT

Ben Benjamin runs a family maple operation on the eastern end of Madison County, producing 1,500 gallons of syrup every year. It’s in his blood.  “My great uncle back in 1870 was the number one maple producer in New York State,” Benjamin said. “He did it all by buckets.”

He’s been tapping trees for 30 years now. But like many other producers, is ready to give up, what this time of year, is an almost 24-hour a day job.

“We’re an example of the old man getting old, and the younger kids taking over, and I hope that’s the case in my family,” Benjamin said.

His family represents a transition that’s taking place in the maple producing industry, according to Keith Schiebel of the New York State Maple Producers Association.

“Because of the age of the industry, we are seeing some significant retirements, but also that resurgence of growth of young people coming into the industry,” Schiebel said.

And that’s what makes the maple industry different. Even though the older generation is retiring, business is booming, with the industry producing more than 800,000 gallons of syrup last year, a record in New York State. Some of that can be attributed to better technology, but Scheibel also said maple production is one of the few money making ventures in agriculture these days, replacing less profitable endeavors like dairy farming.

But it’s more than money that’s drawing a younger generation into maple. 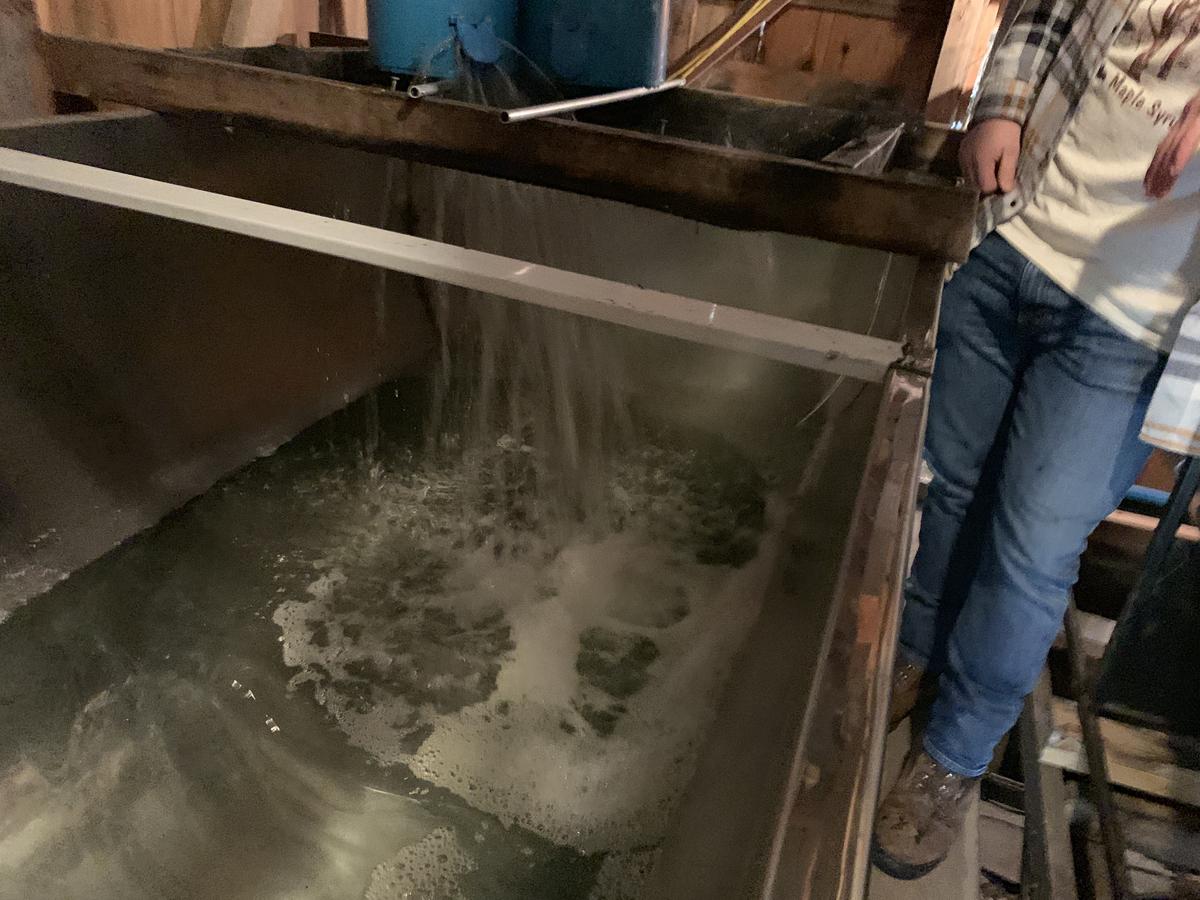 Michael Spicer, 20, watches clear sap plunge into stainless steel tubs at the Cedervale Maple Syrup Company in Onondaga County. He’s taken over the operation from Karl Wiles, who ran it for four decades. He got the maple bug in middle school.

“When I was 11, I went on a field trip around here,” Spicer said. “And I said, I can do this, and my mom goes, I can get some buckets. And we started boiling on the stove.”

Along with tapping trees, Spicer is a sophomore at Hamilton College. And as he walked among the maples that are mostly older than he is, he’s not sure whether he will join this maple youth movement.

“Most of the kids I go to school with go to banking in New York City,” Spicer said. “And I’ve looked into that, and trying to network in those areas. And I come out here, and wonder, why would I want to do something like that?”

Which gets to the heart of what he calls, the addiction of maple syrup producing.

“It’s an amazing feeling up in the woods working, and it’s fun to produce a product that consumers will always come back and love,” Spicer said. 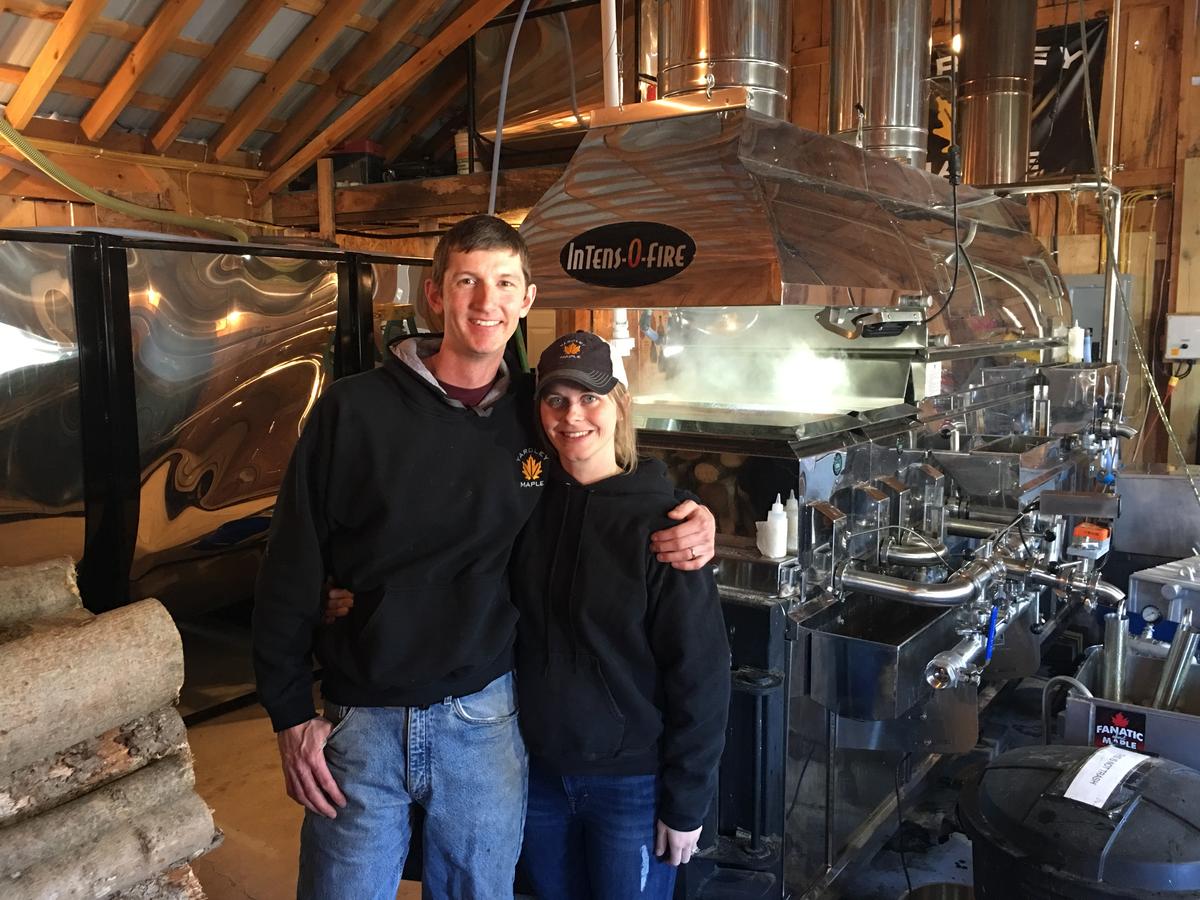 At the Yardley sugar house in Mexico, NY, hot maple syrup is drawn out of the wood-fire evaporator. Owner Joe Yardley has been making syrup since he was 10 years old, cutting the tops off milk jugs and hanging them from trees.

Yardley grew up on an organic dairy farm in New Hampshire. He’s 34 now and admits, maple production is very labor intensive, and with old timers dying off or getting out, he said it’s hard to find people that are willing to do this kind of work.

“You have to be out in the woods the worst time of the year, when it’s very, very cold, in deep, deep snow,” Yardley said. “Tapping 3,200 trees, for us. Trucking through miles and miles of pipeline to tap trees.”

Plus, he said, it’s becoming very high tech and expensive. Equipment costs make it prohibitive to get into. 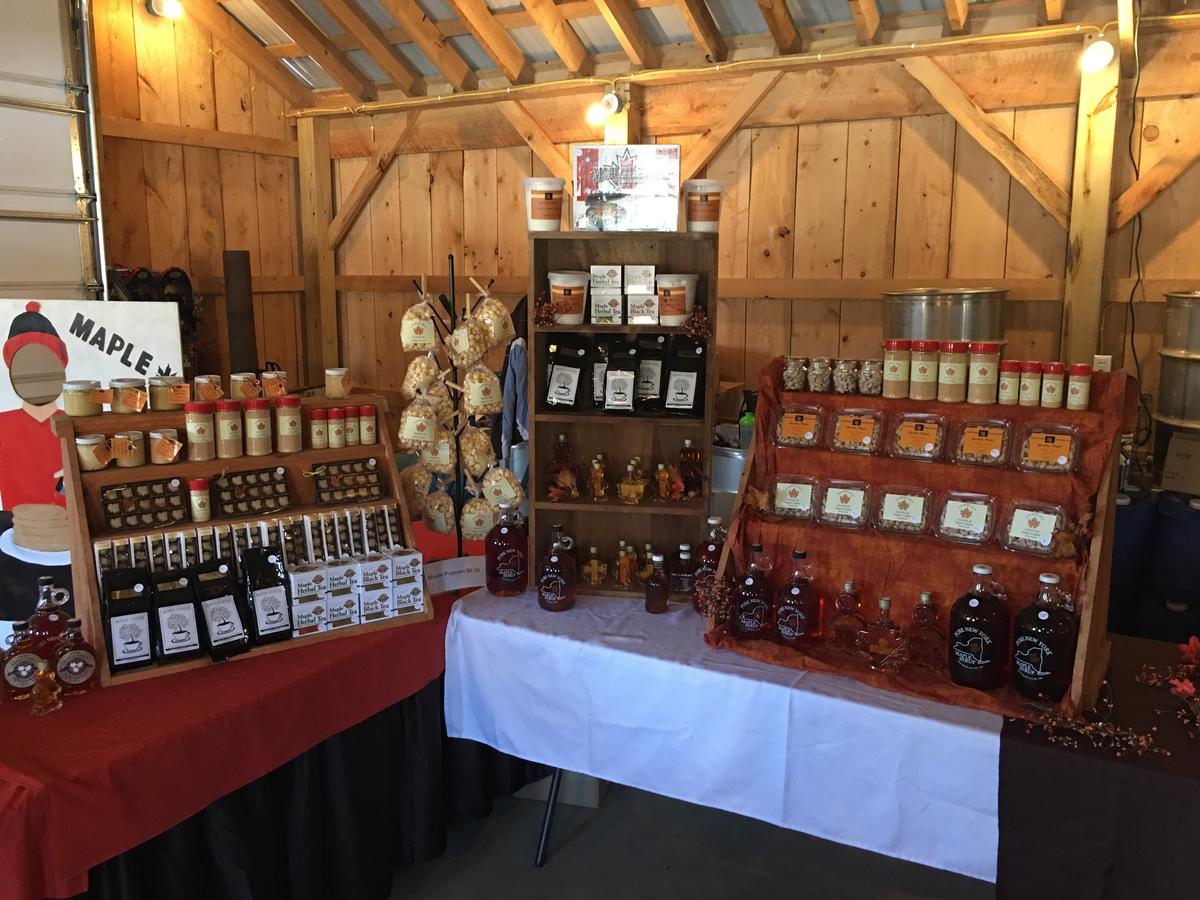 “Farms are getting bigger and bigger and bigger, and it’s kind of like you have to be big to survive, or just do it kind of mom-and-pop in your own backyard,” Yardley said. “It’s harder to be the middle guy now.”

But Maple Weekend, he said, is one of the best times of the year for their retail sales.

“It’s good for people to see all the work that goes into it,” Yardley said. “They see $25 half gallon on the shelf at the store vs. $3 Aunt Jemima syrup. That’s kind of shocking until you come here and see all that goes into producing a gallon of syrup. Then you say, wow, how can they produce it so cheap?”

Compared to the inexpensive stuff, which is mostly just high fructose corn syrup, Yardley’s is nothing other than what comes from a maple tree; pure sap, boiled down into pure maple syrup.