ROCHESTER, NY (WXXI) – The number of Lyme disease cases diagnosed in the Finger Lakes region jumped sharply last year, according to the most recent data from the state health department.

The data, while still preliminary, is not expected to change before it’s finalized next month. It shows Lyme disease cases increased almost 600 percent in the health department’s Finger Lakes region, from 62 in 2012 to 365 in 2017.

Bryon Backenson, the health department’s deputy director of communicable disease control, said the disease, and the ticks that carry it, have been “slowly and steadily” expanding westward across New York state.

“Now we’re to the point where, at certain parts of the state, such as the Finger Lakes, Rochester, and getting closer to Buffalo, we start to see Lyme where people perhaps hadn’t seen it in the past,” Backenson said. 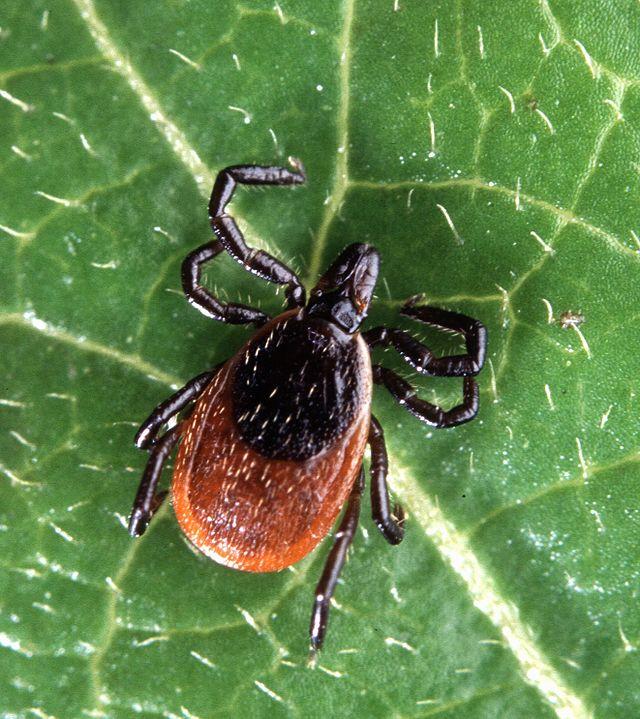 The disease, carried by bacteria in the saliva of some ticks, first shows up with a skin rash, headache and fever, and then, in some cases, leading to arthritis, neurological damage, and heart problems.

Backenson said changing weather patterns might be partially to blame for the surge in the Finger Lakes. “This combination of slightly warmer temperatures, plus slightly more humid conditions, almost on a year-round basis now, makes it so that ticks can survive more than they have in the past, and it also makes it so their active season is a bit longer than it has been,” he said.

Backenson also cautioned that tick season does not conclude with the end of summer. Adult ticks typically stay active through Thanksgiving, he said, encouraging people to wear long pants tucked into their socks to minimize the chances of a tick getting on their skin.

Western counties like Niagara and Wyoming have not seen the spike in Lyme cases. Reports of the disease there have been in the single digits since the state began keeping records in 1994.