HARRISBURG, PA (WSKG) — The House State Government Committee moved a bill forward along party lines Monday that would limit how county election departments can be funded.

Under the measure, the Department of State and individual counties would have to refuse any “private donations” that would be used for “operating elections, employing staff or selecting and equipping a polling place or for use in voter education or outreach.”

Last fall, a non-profit group backed by tech giant Facebook gave a share of $350 million to election departments in 2,500 areas across the country. It argued at the time that Congress had failed to properly fund the costs of running a safe and smooth contest in the middle of a pandemic. The New York Times was among those that documented some of the costs counties were facing a few weeks before last fall’s election.

Facebook CEO Mark Zuckerberg and his wife Priscilla Chan funneled $400 million of their own money to election assistance causes, most of that going to the group known as the Center for Tech and Civic Life.

“Many [election departments] did not have access to funds that would make it possible for voters and poll workers to stay safe,” the group wrote in a piece promoting its work.

Though all 67 Pennsylvania counties were invited by CTCL to apply for grant money, just over 20 applied. They used that money to hire more staff, set up satellite election offices and more.

Critics of the grants have argued for months that CTCL’s real aim was to unfairly increase voter turnout for Democratic and progressive candidates, though evidence and unfavorable judicial rulings contradict that notion.

State Rep. Jim Struzzi (R-Indiana) is among those sponsoring the ban on private election grants. He said he took issue with how the money was handed down, and argued it’s unfair that places like Philadelphia got $10 million in grant money while Lancaster got just under $500,000. 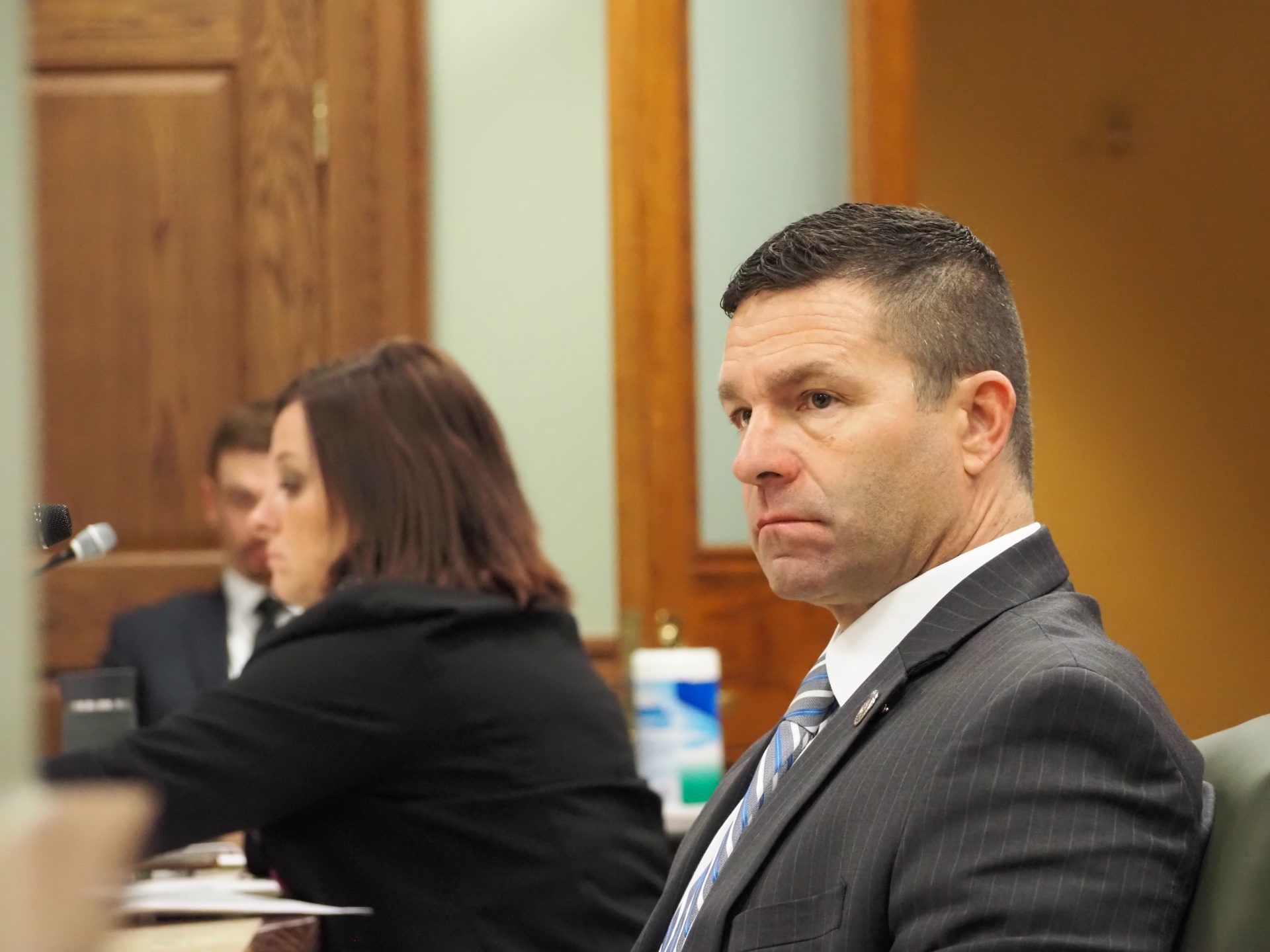 “The fact that private money can come into Pennsylvania and be used in specific geographical areas is simply wrong and it has to stop,” Struzzi said.

Rep. Seth Grove (R-York), who chairs the State Government committee, said the practice opens the door for well-resourced counties to have unfair election operation advantages over those that aren’t.

“Philadelphia doubled their election dollars with the help of private dollars, so you create inequities throughout our counties,” he said. “We have a constitutional mandate for uniform elections.”

Philadelphia already had an election administration budget of over $12 million by 2020, and serves one of the largest contingents of registered voters in the state. The CTCL notes half of its 2020 grant recipients were election departments that serve fewer than 25,000 registered voters.

Groups of Republicans have suggested for months that money from private companies and non-profit groups helped influence turnout and potentially the outcome of the 2020 election. But news outlet APM Reports analyzed voter registration and turnout in states that received shares of the Facebook-backed grant money and found it did not have a clear impact on either.

In Arizona, Georgia and Pennsylvania, voter registration increased roughly equally regardless of whether a city or county received grant money. APM Reports also found Pennsylvania counties that didn’t receive a grant still had a higher voter turnout than in 2016.

Still, Rep. Eric Nelson (R-Westmoreland) claims the Facebook-backed grants did more to help Democratic voters and candidates than it did for the Republicans. 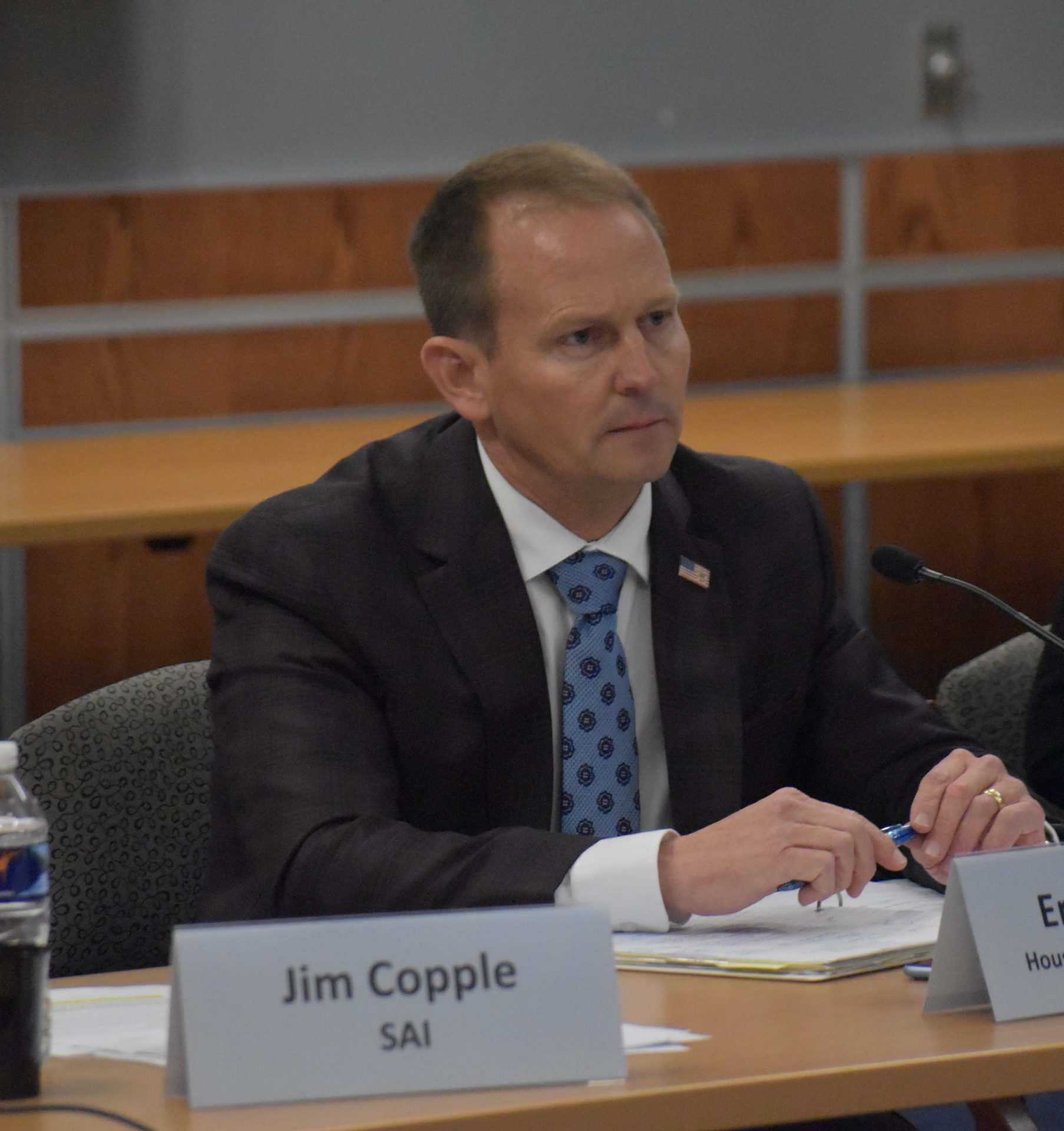 CTCL says no grant applicants were turned away. According to data compiled by the House Republican caucus, 13 of the 22 Pennsylvania counties that received grant money were those that voted Republican in the 2016 election.

Though counties like Lancaster, York and Erie asked for and received less money than larger counties like Chester and Philadelphia, each of those counties have fewer registered voters and smaller election departments.

Nelson was among those who sued to stop CTCL from offering election grant money last fall. That suit was tossed by a federal judge because Nelson and others weren’t able to prove that the group was harming the state’s election process by providing funding.

“The implication that increased voter turnout is inherently beneficial to progressive candidates is dubious at best,” U.S. District Court Judge Matthew Brann wrote in his decision.

“If we can show where something devious was done, then I’m willing to have a conversation,” Conklin said.

Nelson said Republicans tucked an idea to strictly regulate private election grants in a spring package of election changes, but because Gov. Tom Wolf vetoed that bill, he and others are pursuing a ban instead.

CTCL argues states — instead of private groups — should be doing more to fund election operations. The non-profit said it has lobbied Congress to boost local and state election funding by $20 billion over the next 10 years.

“Private philanthropy helped alleviate an emergency in 2020, and in ‘normal years’ it can help election offices build capacity, streamline processes, and make capital investments. But private philanthropy is no substitute for predictable government funding at the local, state, and federal level,” the group wrote last month.

Grove said counties would get a combined $100 million boost to their budgets under a change in the latest version of election code changes offered in the spring.

Asked whether that funding boost would be included in a standalone bill, Grove noted he’d be “more than happy” to discuss the idea with Gov. Wolf’s office.