Community leaders and law enforcement are reminding motorists to be alert for children as the new school year is about to get underway.

Irondequoit has some new, lower speed limits in place throughout the town, including 20 miles per hour for many school zones.

Town Supervisor Dave Seeley says they’ve added signage and the town has had an extensive public awareness campaign to alert people to the speed limit changes.

“I think people are certainly aware that there have been reductions, and I think they are mindful and accepting of the rationale for doing so,” he said.

The move to lower speed limits in Irondequoit came after the death of teenager Michael Lynch, who was hit by a car while walking to school on Cooper Road last year. 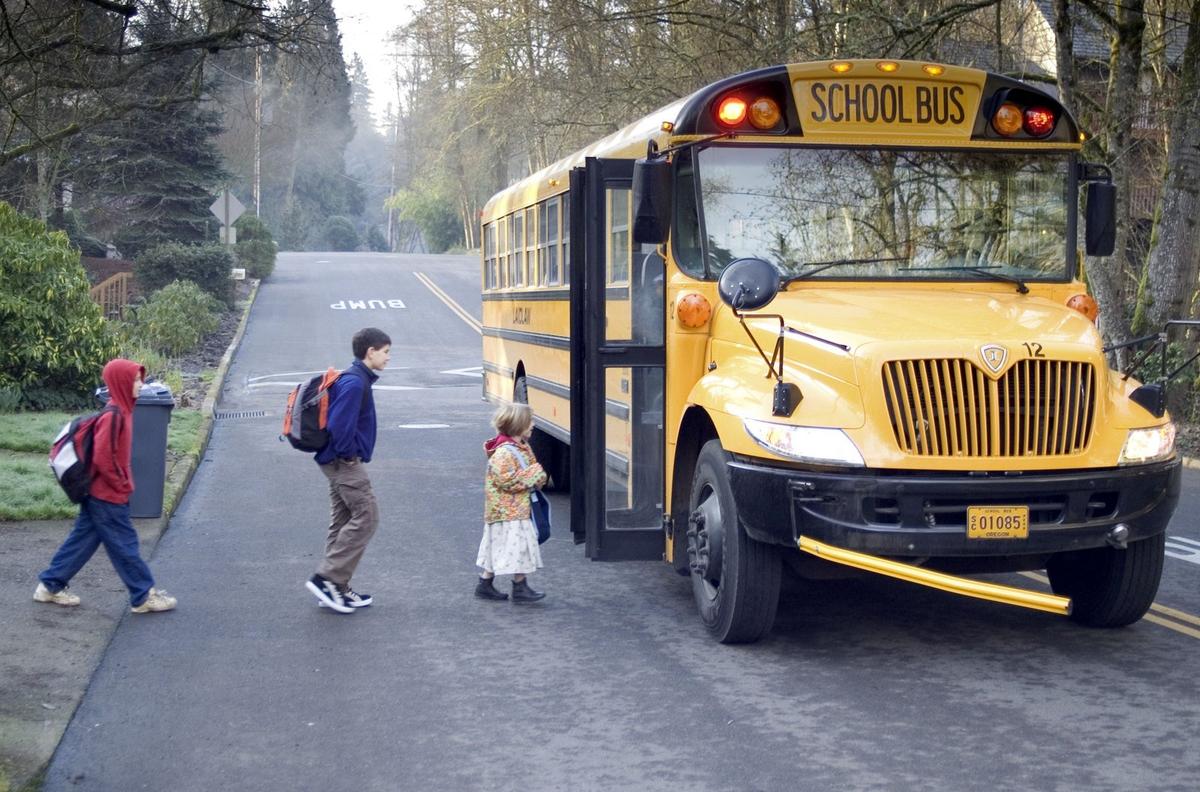 Public information officer for the New York State Police, Mark O’Donnell, reminds drivers to put the cell phone down and stop their vehicle when a school bus is stopped and its red lights are flashing.

“Pay attention to the flashing lights.  When it’s yellow, slow down and yield, keep your eyes open on the road.  When it’s red, you must stop.  I tell people if you’re not really sure, and there’s red lights flashing, stop.  If everybody shares the road, and pays attention, we’ll be able to get everyone’s child home safely,” he said.

That’s particularly true in Irondequoit, according to Seeley.

“We just hope that people are mindful and continue to be mindful that we have hundreds of school children in Irondequoit walking to and from school every day,” he said.