SYRACUSE, NY (WRVO – The Central New York Diaper Bank has distributed 660,000 diapers to needy families in the area since it was founded in 2016. That may sound like a lot, but it’s not enough to cover the need.

Michela Hugo, founder of the CNY Diaper Bank, said diapers are expensive and when a family can’t pay for new ones, there’s no public safety net for them. 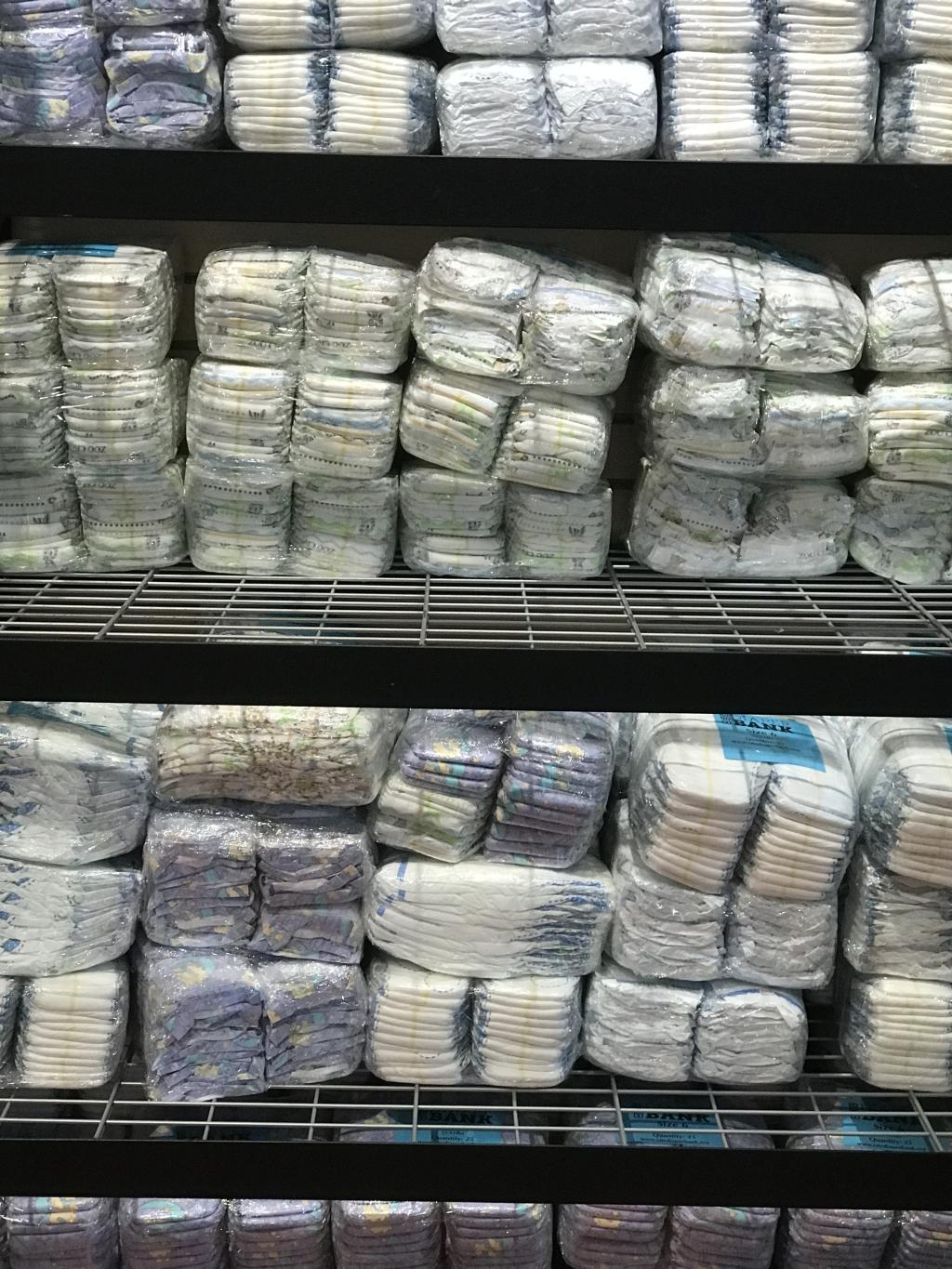 The CNY Diaper Bank distributes about 60,000 packs of diapers a week through social service agencies, mostly in the city of Syracuse. The diaper bank gets them through donations, and buys diapers in bulk at discounted price. They also get grants from large diaper companies.

Hugo said that’s an improvement over a time when there was no diaper bank, but there are still gaps that need to be filled.

“I get emails daily from people all around the area, from Madison County, from counties in northern New York. People are desperate,” said Hugo. “Everybody wants what’s best for their baby, obviously. And that stress they feel when they can’t provide, and there’s nowhere to turn to, I can’t imagine.”

She said worrying about how to pay for diapers is just another source of stress for families living in poverty.

“Almost 70 percent of families we work with say they have lower stress because they are receiving the diapers,” she said. “And we know that toxic stress is a consequence of living in poverty. And that has a tremendous effect on children and their brain development.”

This week is Diaper Need Awareness Week. Hugo hopes raised public consciousness about the issue can help her organization expand its reach.