SYRACUSE (WRVO) – The $15 million taxpayer-funded Central New York Film Hub in DeWitt has gotten criticism for not being utilized enough by production companies over the years. But a new virtual CNY film office wants to bring more movie business to the hub and the region.

Elias Gwinn, president of CNY Film Professionals, said the group formed last year as a way for local filmmakers, actors and crew to network with each other.

From there, the organization grew into a website for all the resources needed to film in Syracuse; not just personnel, but also caterers, insurance, permits and tax incentives.

“If I’m a director from LA, and I’m considering shooting in Syracuse, do I have everything that I need to make a film there?” Gwinn said. “What about crew, what about equipment, what about permits, catering, transportation? Are all those things readily available or am I going to have to hunt them all down and reinvent the wheel? Everything that you need to make a film is right here. We’re filling in the missing link, so now there is no reason why anybody wouldn’t want to shoot a film here.” 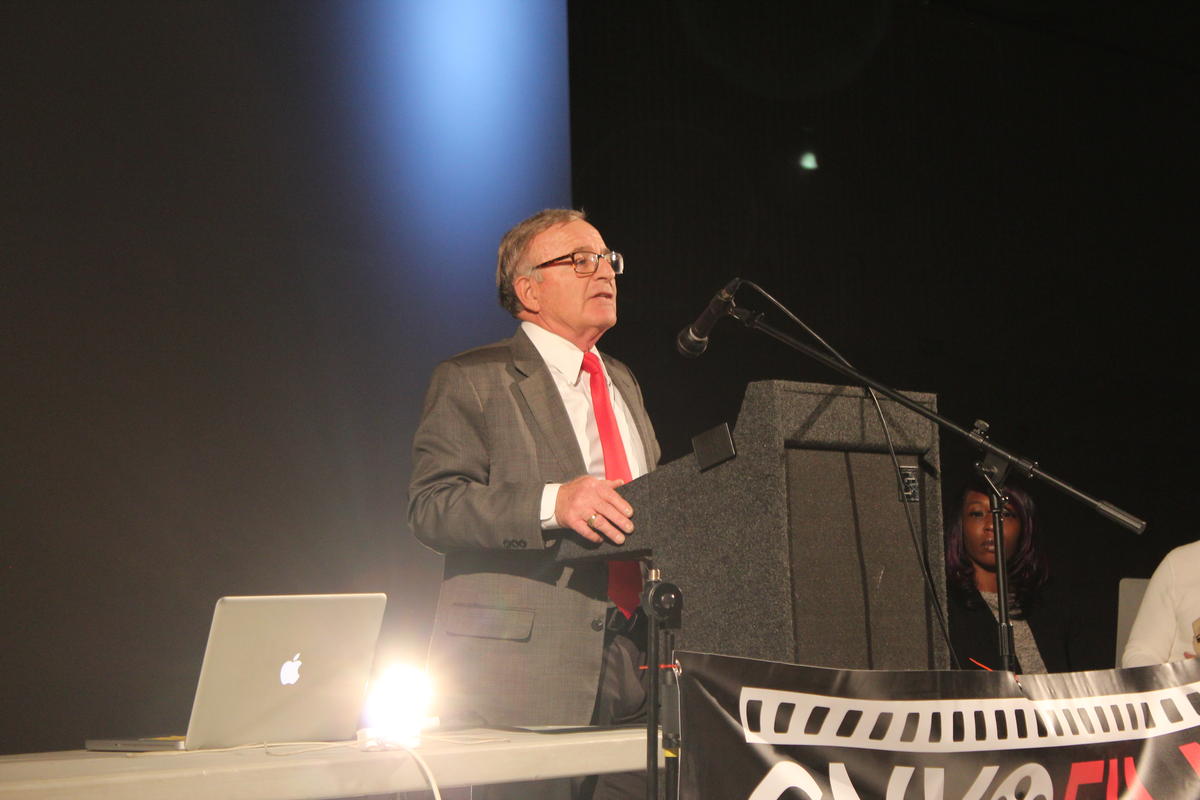 “The key in my mind isn’t to try to get a bunch of people from all over the United States to come here and give them a lot of money to do things,” DeFrancisco said. “I think we should have our local talent be utilized and then everybody has a stake in the film hub.”

The film hub gives the region a qualified sound stage so companies can receive state tax credits on their productions.