Much of the work is being done by the Harris operations in Rochester, and Senator Chuck Schumer says the federal contract from NASA will help support 160 local jobs. Laura Abplanalp  is Director of Civil and Commercial Imaging for Harris Space and Intelligence Systems.

She says the work by Harris involves modifying a telescope that was originally designed for a different federal program.

“Harris is taking the telescope that was built for another mission and we’re going to take it apart and we’re going to put it back together again and adjust its performance so that it meets the WFIRST requirements,” Abplanalp told WXXI News.

Abplanalp says this telescope provides a view of space which is 100 times greater than the Hubble telescope, and it will be able to measure light from a billion galaxies.

“It will be able to measure light from a billion galaxies, and 2,600 ‘exoplanets’  (planets outside of our solar system) over the course of its life. It does have a mission life of about six years, and we expect that it will likely be able to continue working after that.”

Abplanalp says the project  will also help to teach the next generation of engineers about dealing with technology like this. 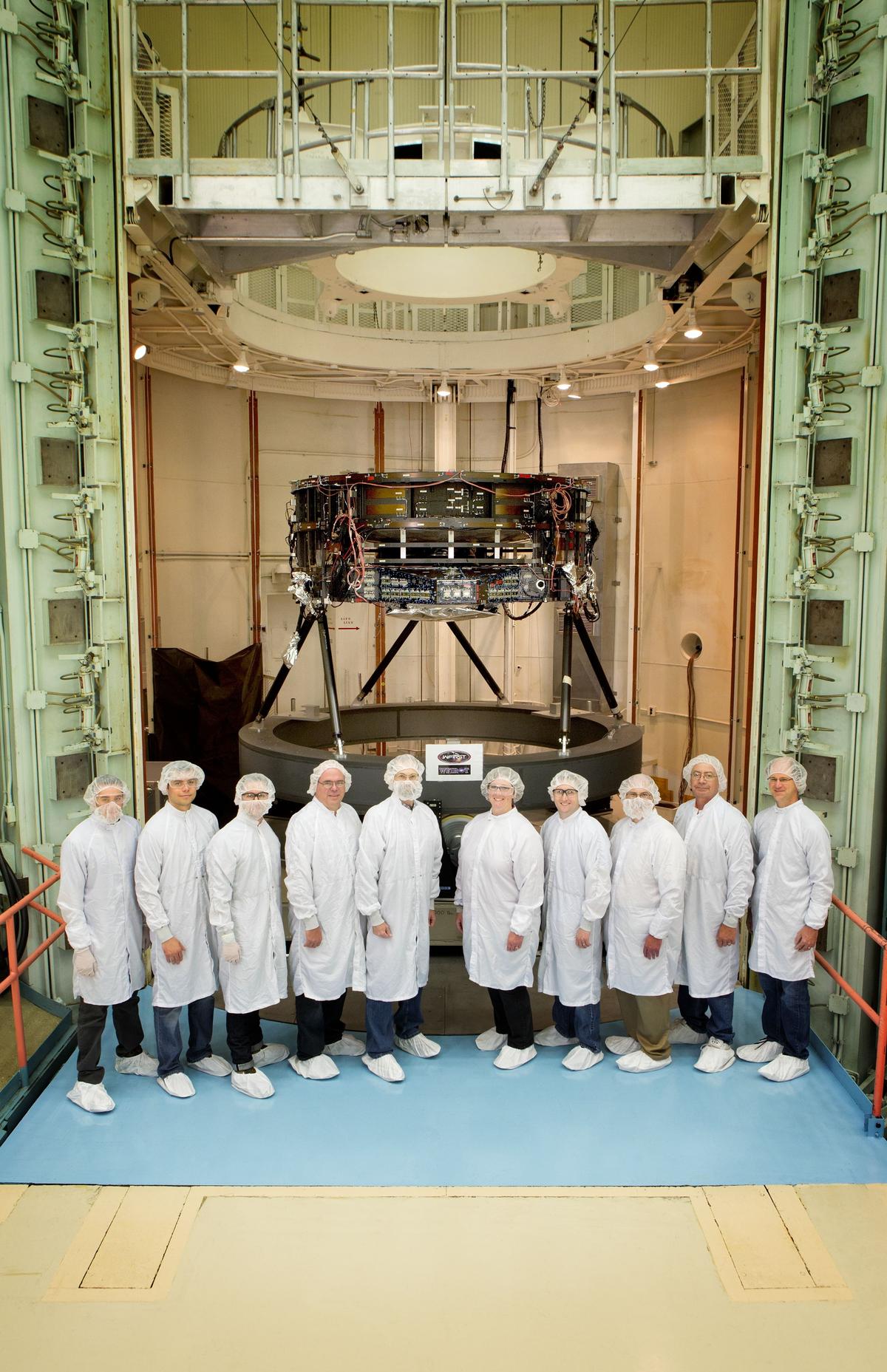 “One of the great things about working on programs like this is just the new technologies and the things we’re going to learn, really inspire and motivate young people to join us in this journey to support these large space-based programs and also ground based programs; so certainly over the four years, we’ll bringing on new talent and mentoring them.”

Local Harris employees will be working on modifying the telescope over the next four years. The WFIRST telescope is expected to become operational sometime in the mid 2020s.