ROCHESTER, NY (WXXI) – There’s a new invasive insect that state officials want to keep out of New York. It’s called the spotted lantern fly, and it has the potential to cause great damage to crops like grapes, hops and apples.

Native to Asia, it has been found in parts of Pennsylvania, and a dead adult was found in New York last fall.

Statewide grape and hop specialist with Cornell’s Integrated Pest Management Program, Tim Weigle, says the large insect, with its colorful wings, can also be a noxious pest to homeowners because of all the honeydew it secrets after they feed in large groups.

“When these populations really get feeding well, it just rains honeydew.  And people in Pennsylvania have said they’re basically prisoners in their own homes during the season when adults are out,” he said.  “And then a mold grows on that, it’s called sooty mold, and it’s a black mold.  And it basically can make your crop ‘unharvestable’ and unmarketable.” 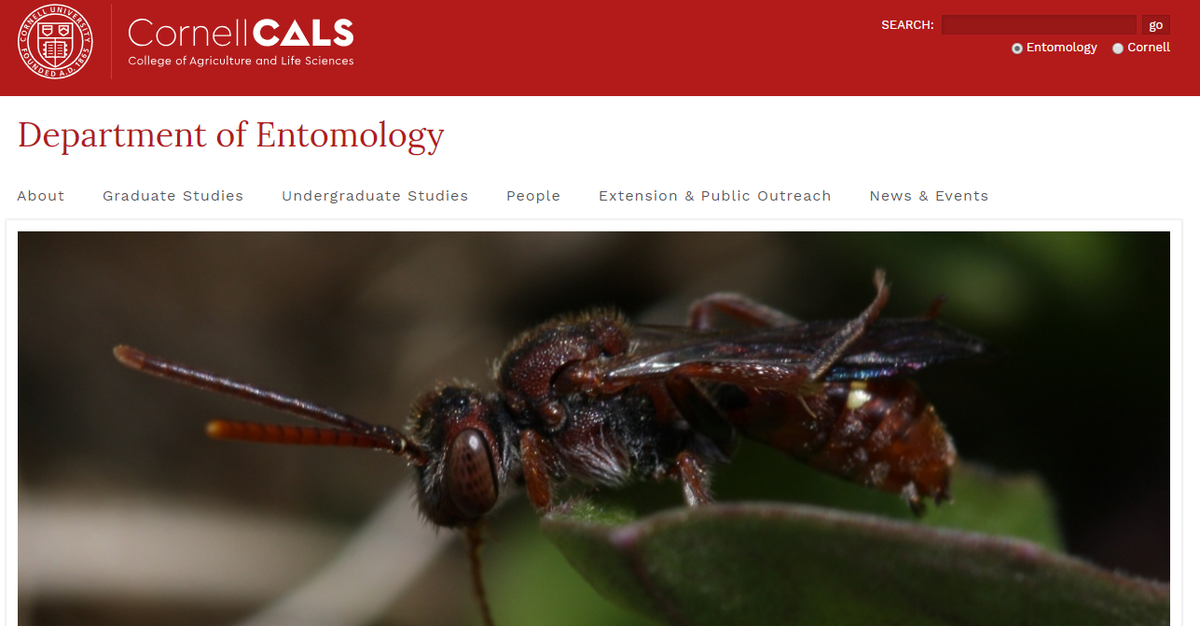 Weigle says the spotted lanternfly is an excellent hitchhiker and will lay their eggs masses anywhere, including railroad cars, vehicles, and children’s toys that are outside.

Weigle adds it will take real vigilance to keep this pest out of New York State.

Officials are asking anyone who sees the spotted lanternfly to contact the Department of Environmental Conservation.

Information can be sent to spottedlanternfly@dec.ny.gov.