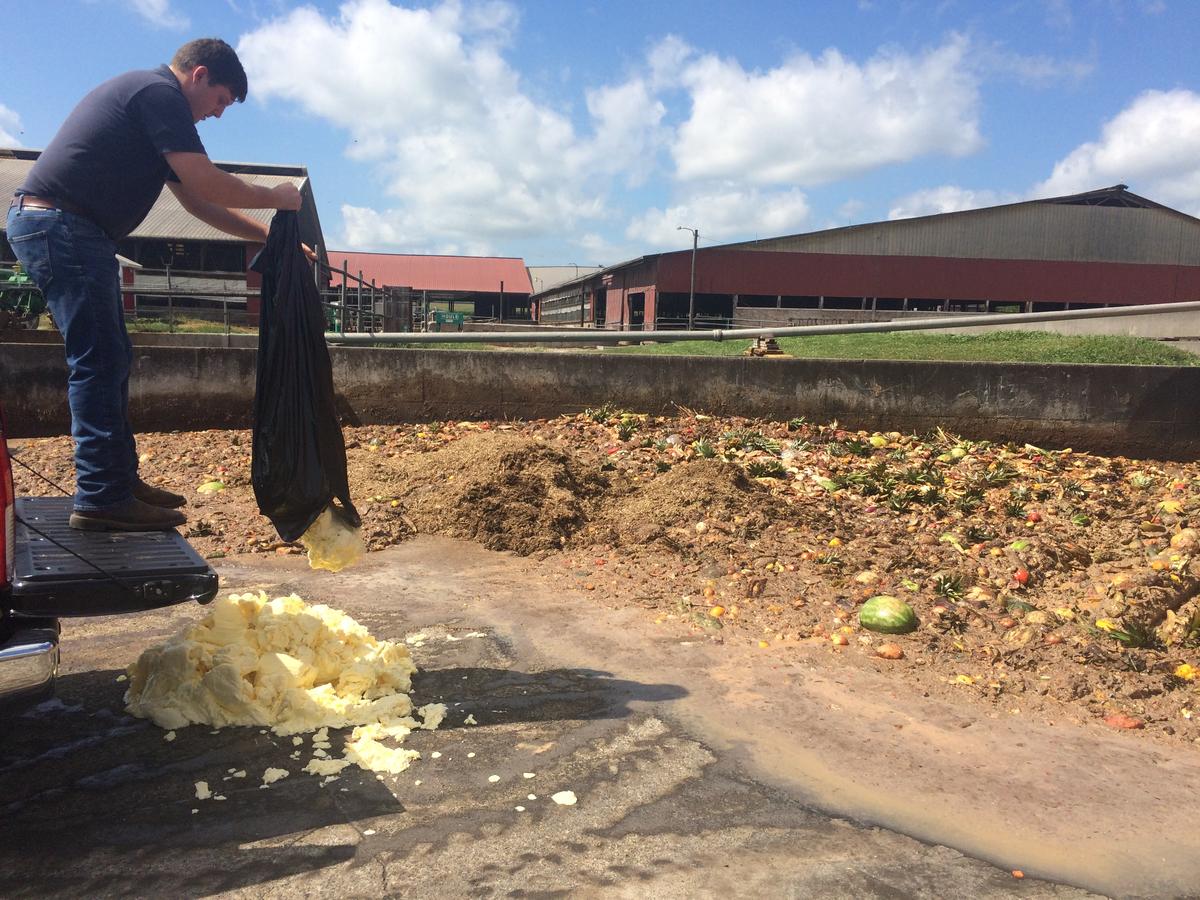 ROCHESTER, NY (WXXI) – What happens to the butter sculpture at the New York State Fair once the event is over? Well, for the third year, it will be recycled and used for electricity.

Following its 13-day stint at the State Fair, the 50th annual butter sculpture was deconstructed, plopped into garbage bags and sent west, to Noblehurst Farms in Livingston County.

Here, it will be recycled into energy. Market Area Manager of the dairy farm Michel Boerman says they have been producing biogas energy with area food waste and manure since 2014.

“It gets put in this large anaerobic tank. There’s microbes in there that will eat the butter, and they’ll give off methane gas which will then collect in the big bubble on top and run that gas through an internal combustion engine, which is used to generate electricity.”

Farm owner Chris Noble says liquid byproduct from this process is also used to fertilize crops on the farm.

“These are nutrients that would otherwise sit in a landfill forever. You know there’s phosphorus that wouldn’t be returned to the soil, that’s a limited resource. So we’re returning back to the land these resources and nutrients where they belong.”

Three million kilowatts of electricity a year are produced on the farm. 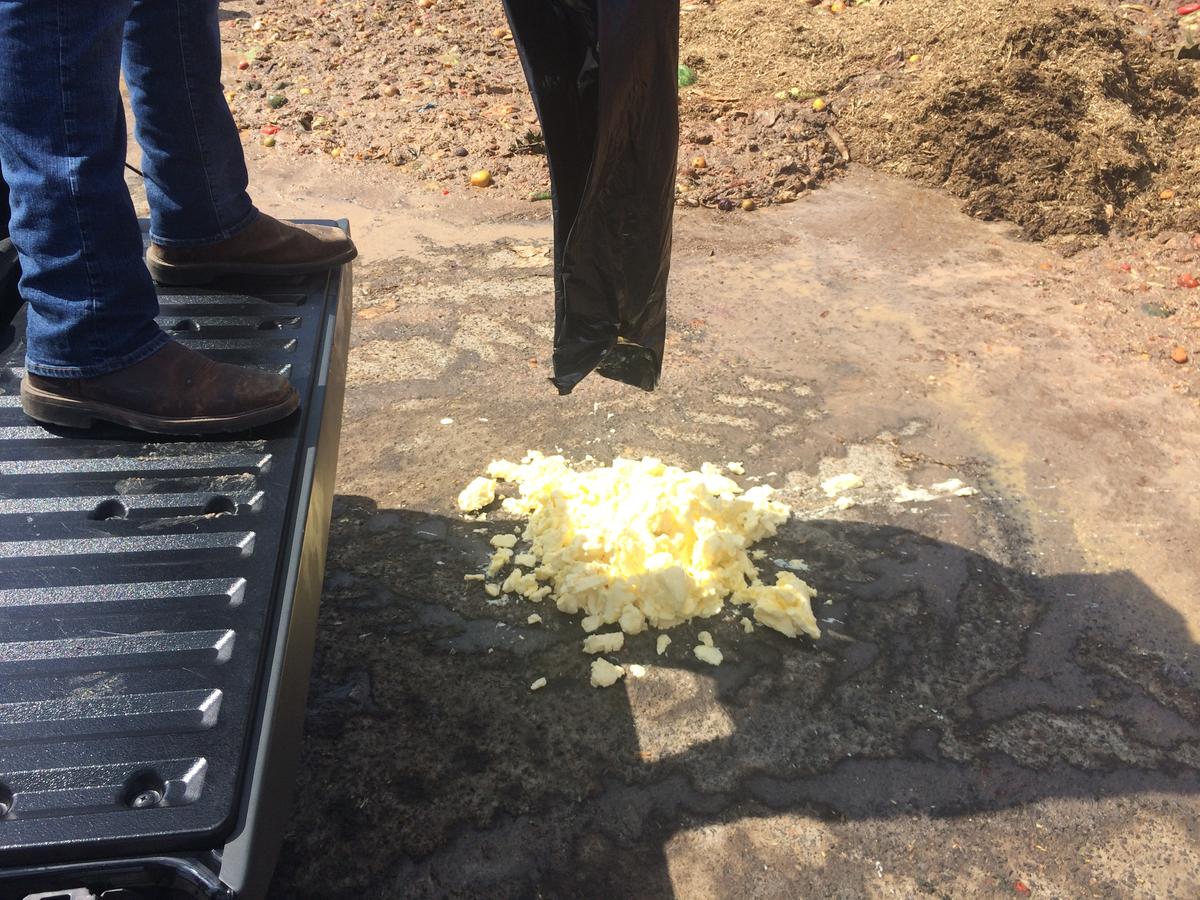 And why the butter wasn’t eaten? Well it was too salty and not kept to a consistent temperature while at the fair, so it’s inedible.