Dinolfo co-chaired a committee for gubernatorial candidate Marc Molinaro to help him find a running mate, was herself, believed to be a top contender.

In fact just this past Thursday, on the public radio program, The Capitol Pressroom, Molinaro said he wouldn’t say which possible Lt. Governor candidates were in or out, but called Dinolfo, a “wonderful, wonderful possibility,” calling her a “wonderful leader.”

But Dinolfo issued this statement on Sunday:

“I am humbled by the kind words of support I received from across the State, but after a great deal of reflection with my family, I will not be seeking the Republican nomination for Lieutenant Governor this year. As someone who has lived, worked, and raised a family here, serving as Monroe County Executive is an incredible honor and I remain committed to keeping our community in good hands in 2018 and beyond. I very much enjoyed getting to know Marc better throughout this process and I look forward to working with him when he becomes Governor next year.”

Dinolfo is up for re-election next year.

On his Twitter account, Molinaro called Dinolfo “a tremendous leader,” and said he is grateful for her support, leadership and friendship. Molinaro tweeted, “We will still work together to reform NY.”

Molinaro said that, “Julie Killian is a champion for people who have no voice, who are left behind, who are in crisis and she will never back down from the challenges that are facing our state. I’m proud to have Julie as my partner in this campaign to restore New Yorker’s belief in the future of our state.” 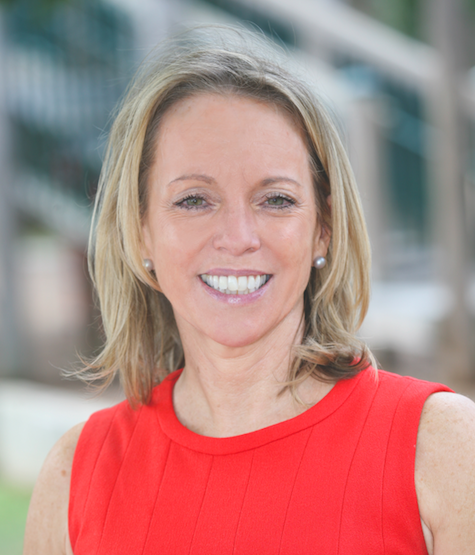 He says the committee that Dinolfo co-chaired with former Chief of Staff to Governor Pataki John Cahill identified more than 20 potential lieutenant governor candidates from throughout the state before recommending Killian.

“I can’t thank Cheryl and John enough for their tremendous work and insights throughout this process,” said Molinaro.

A press release from Molinaro’s campaign says that “Killian’s addition to the ticket brings a strong campaigner to the key suburban battlegrounds, having significantly outperformed President Trump in Westchester in 2016.”

Molinaro and Killian are seeking to run on the Republican, Conservative and Reform Party ballot Lines.

The NYS Reform Party held its nominating convention on Sunday and endorsed Molinaro and Killian.

The NYS Republican Committee will nominate candidates at its convention on Wednesday.