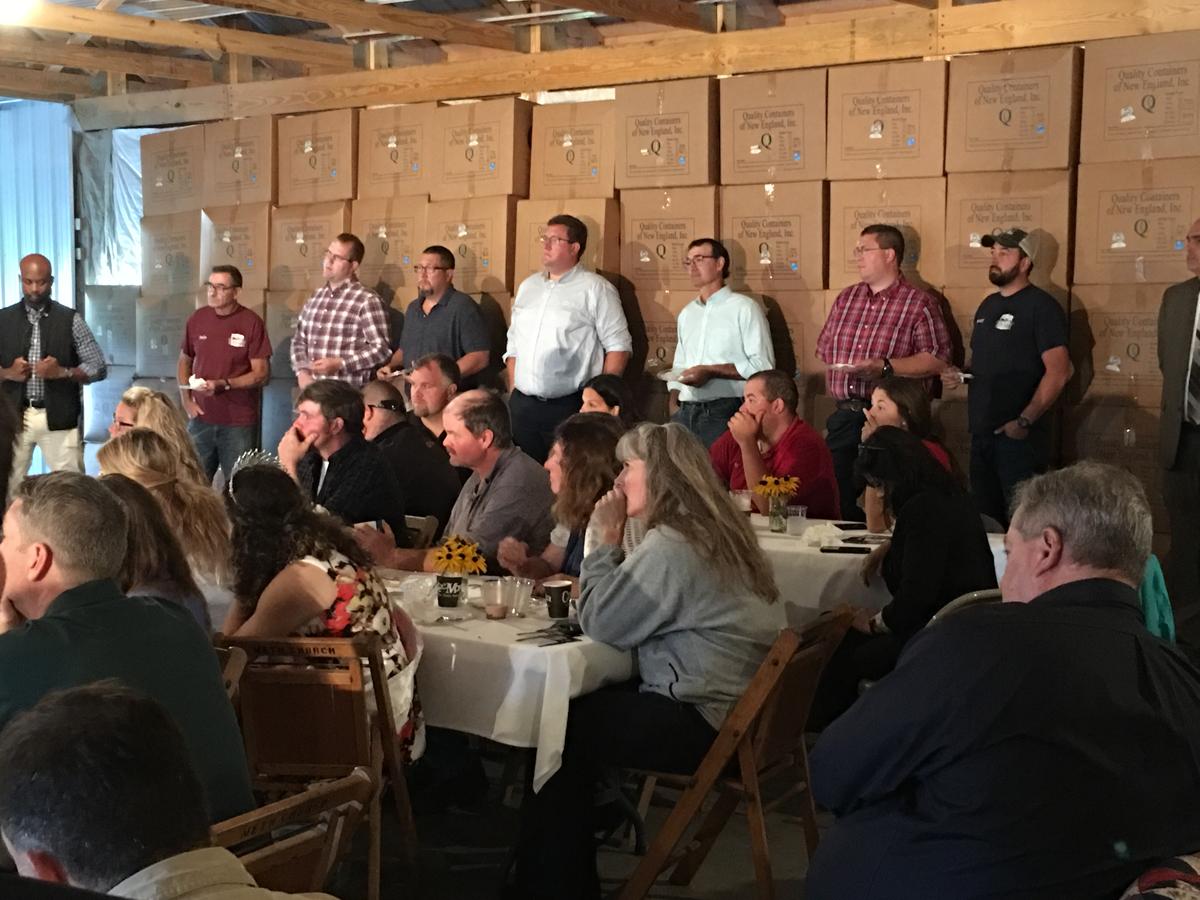 “We go to work every day losing money,” Winsor said. “By the time we provide for our family, make sure our employees are paid for and pay our bills, at the end of the day, there’s nothing left.”

Local dairy farmers said there is an oversupply of milk and a low milk price, set at the federal level by a number of different factors and out of their control. They are also not exempt from New York State’s rising minimum wage, which is currently at $10.40 per hour.

Scott Glezen, a seventh generation dairy farmer in Lisle, New York, said they have a lot of ideas to improve their business, but they are financially exhausted. Still, he said, he does not want to think about closing.

“For me personally, I feel like that’s not an option,” Glezen said. “The so called, ‘ringing the bell,’ because you’re done, that’s not an option for us. But the other part of that equation is what happens when you physically and financially can’t go anymore? That’s our concern.” 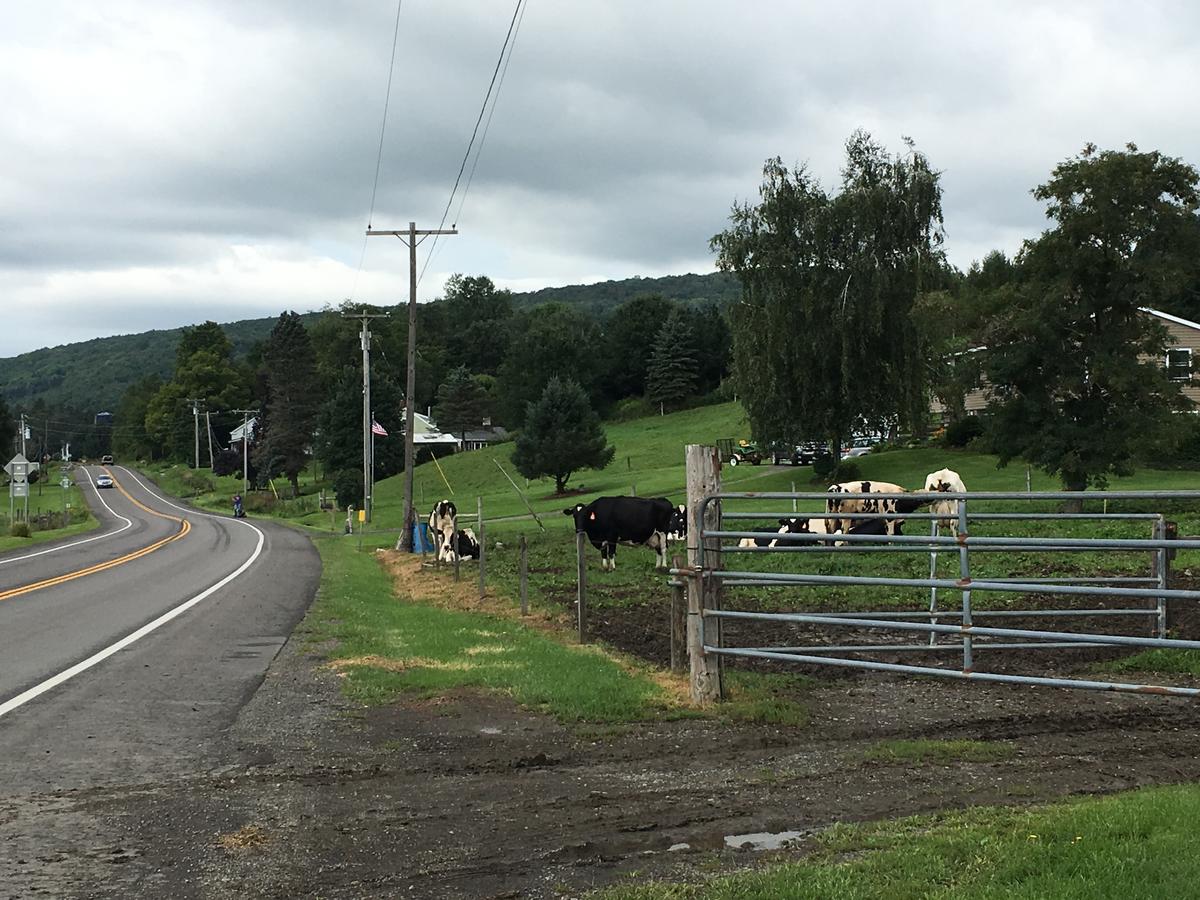 Perdue said he recognizes that dairy farms are struggling. He visited Trinity Valley Dairy, where they make and bottle their own milk and can sell it at whatever price they want.

“Local, smaller farmers may want to join together in a direct marketing effort,” Perdue said. “The public is really encouraged by the farm-to-fork movement. The challenges that people face may encourage more of that.”

Perdue said the consolidation of dairy farms has led to a disparity of size and he said there should be another review of the milk price.

Tenney did not comment on the criminal conviction of Paul Manafort, the former campaign manager for President Donald Trump or Trump’s former lawyer Michael Cohen pleading guilty to criminal charges.

Her Democratic opponent, Anthony Brindisi, released a statement blaming corporations like Walmart, which has contributed to Tenney’s campaign, for pricing local dairy farms out of business.