Stephanie Forrester is in recovery now, but she struggled with drug dependency for years.

ROCHESTER, NY (WXXI) — Opioids can have devastating consequences for the people who abuse them, affecting their health, safety and freedom – but it doesn’t stop there.

Drug abuse can ruin the lives of people who never touch the substances themselves.

Stephanie Forrester is 37, from Fairport. She has two kids: a son and a daughter. She said they grew up around her addiction.

“When my husband, Justin, and I were using, at first we’d try to hide it from our kids,” she said. “But it started coming to the point where the kids would just come into the room. We would tell them to leave, but it didn’t really matter anymore. They had witnessed us shooting up.”

Steph is in recovery now, but she struggled with drug dependency for years. She said she started experimenting with drugs like marijuana and alcohol as a teenager.

“Those were never really my drug of choice,” she said. “Once my mom passed away, that’s when I started with the pills, Percocet, Vicodin, Oxycontins, Opanas.”

Those prescription opioids became expensive and gave way to a heroin addiction. She and her husband started stealing to support their habit.

“I had no self-respect. I had no hope,” she said. “I was prostituting at times to get money for my drugs. I would steal from anybody.”

In Steph’s life, and a lot of people’s lives, her addiction affected all of her relationships. She damaged friendships, lost touch with her father. Finally, she lost custody of her kids.

“I lost everything. It’s not even really that I lost it. I gave it away slowly for this drug.”

Then came a turning point, when Steph was arrested for stealing.

Fabienne Santacroce is a public defender in Monroe County. She works with women like Steph who get caught up in other crimes because of their addictions.

“I’ve seen families ripped apart because of this,” she said. “The ripple effect is huge. It is affecting these women’s families. It’s typically affecting their parents, their siblings, their significant others.” 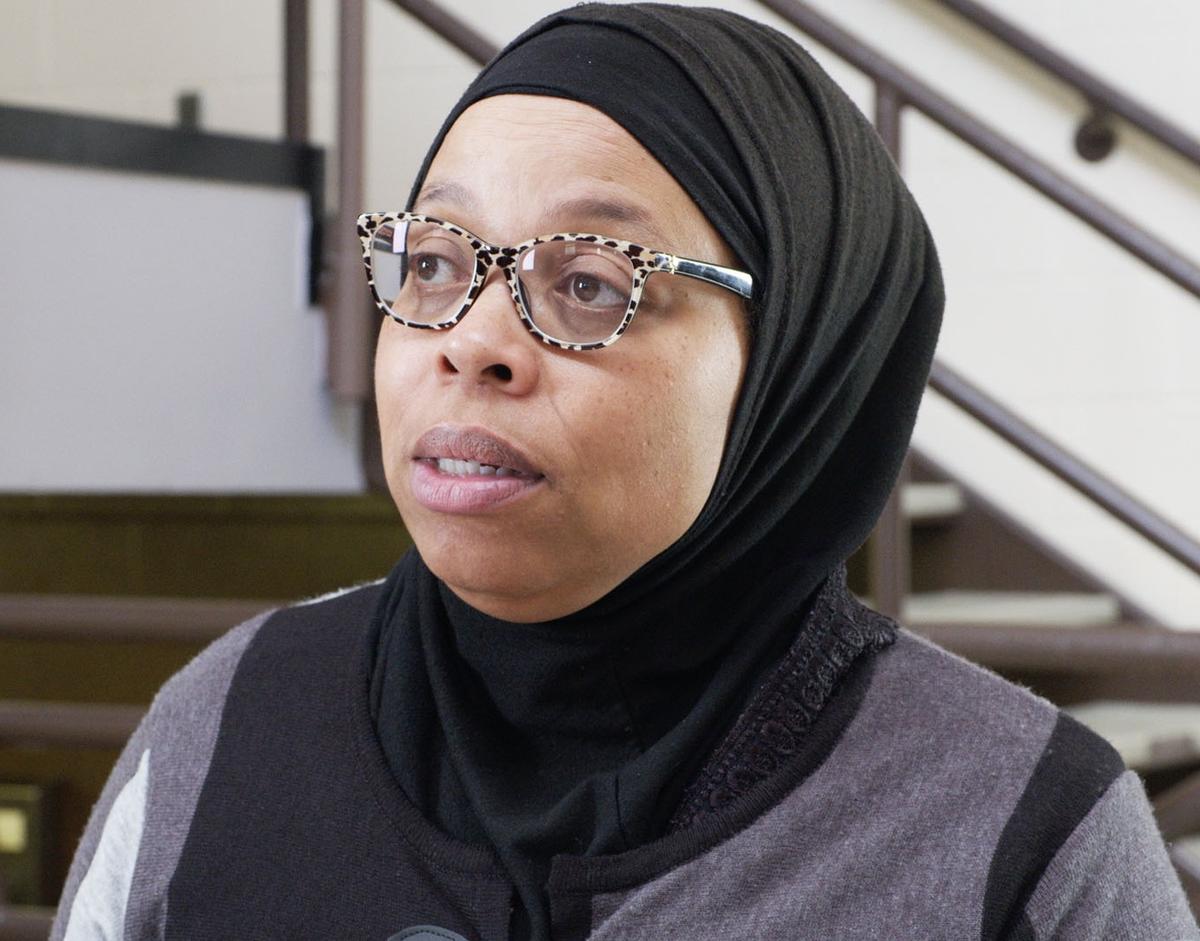 Dr. Tisha Smith is the director of drug and alcohol rehabilitation for the Monroe County Sheriff’s Office.
CREDIT DAVID MARSHALL

Dr. Tisha Smith is the director of drug and alcohol rehabilitation for the Monroe County Sheriff’s Office. She said the family fallout is common experience, particularly for women with children. But the jails have resources to help.

“When women come in, they stereotypically have a lot of depression, guilt, shame, other mental health issues related to the fact that they’ve damaged these relationships,” she said. “It’s our job to help them navigate through that.”

Steph said jail provided her a chance to get clean. She worked things out with her dad, who has custody of her kids. She said her relationship with them has improved, too. Still, there are some relationships she will never be able to repair.

“Once I got sober,” she said, “I started having to face the fact that I’m on the other side, now, waiting for the phone call from deaths of people that I love. On January 12, I got the phone call that it was my husband, Justin, who had passed away. It’s not a phone call anybody wants to get.”

Steph said despite the grief, she is more motivated than ever to stay in recovery – not just for herself, but for her family. She hopes to regain custody of her kids in the future.

And in the meantime, she is trying to help other people affected by opioid addiction – she started a non-profit called Hope Dealers BTC that helps pass out meals, pick up hazardous needles in troubled areas and get people into treatment.

This story is part of a special series this week looking at the ripple effects of the opioid crisis that’s part of a collaboration with ideastream in Cleveland and Oregon Public Broadcasting.