STATE IMPACT PENNSYLVANIA – Energy companies in Pennsylvania declined to identify potentially harmful chemicals used for drilling and fracking for natural gas in more than half the wells developed between 2013 and 2017, according to a report released on Tuesday.

An example of the solid chemicals and brine that are removed from fracking fluid. Scott Detrow/StateImpact Pennsylvania

The report from the Partnership for Policy Integrity, a Massachusetts nonprofit that does research and advocacy on energy policy, says companies withheld information about at least one chemical in 55 percent of wells drilled between 2013 and 2017.

The report’s author, Dusty Horwitt, acknowledged that the health effects of so-called secret chemicals can’t be known if their identities are not disclosed, but argued that the public has a right to know what the chemicals are and whether they are harmful to human health.

Of 153 new chemicals proposed between 1999 and 2014, EPA had health concerns such as lung and skin irritation and neurotoxicity about 109 of them, but allowed 62 to be used in oil and gas wells, Horwitt said.

Of the 62, manufacturers withheld the identities of 41 when reporting them to FracFocus, a national database of fracking chemicals, Horwitt said.

“We cannot be sure of the effects of any chemical whose identity is withheld as secret,” he said. “However, EPA records indicate that the fracking chemicals declared secret in Pennsylvania may have serious negative health effects.”

The report is based on filings by oil and gas operators to FracFocus, which is designed to provide public access to the chemicals used in hydraulic fracturing but which omits some chemicals that operators choose not to identify for competitive reasons.

In those cases, FracFocus records the chemicals as “confidential,” “proprietary” or “trade secret” instead of identifying each with a number assigned by the American Chemical Society.

“The major findings in this report are based on trade secret designations in disclosure forms filed with FracFocus where well operators would otherwise have disclosed an (identification) number for a chemical,” the report said.

It builds on the U.S. Environmental Protection Agency’s landmark 2016 report on fracking and drinking water, which said that 48 percent of unconventional gas wells in Pennsylvania were fractured with at least one “secret” chemical. 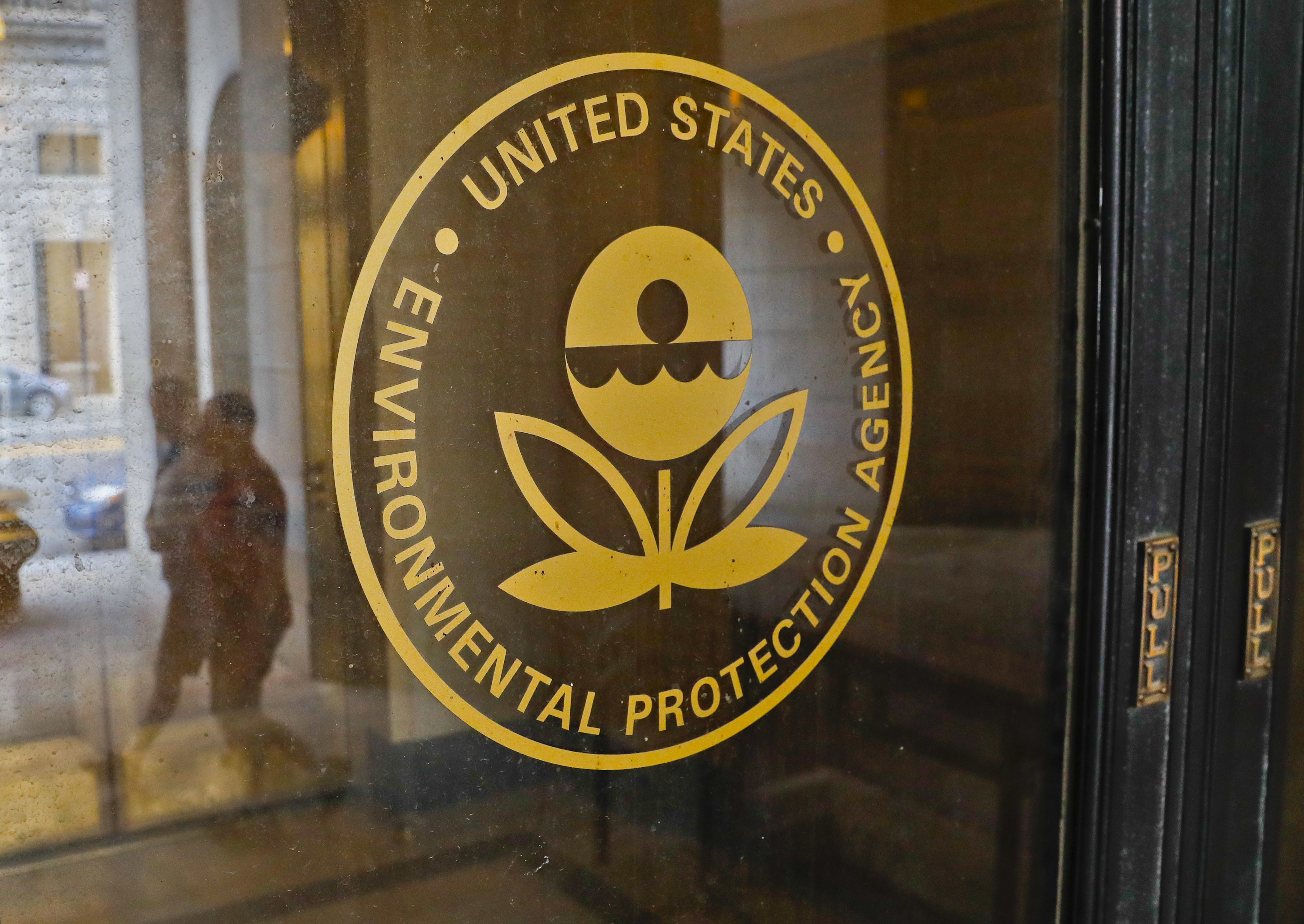 The EPA report identified 1,606 chemicals found in fracking fluid and waste water nationally. It had high-quality health-effects information on only 173 of them, but said their effects included cancer, immune-system problems, changes in blood chemistry, and developmental toxicity.

The chemicals included benzene, toluene and radium 226, but many others remain unknown, the EPA said.

Advocates for complete public disclosure of drilling and fracking chemicals have argued that the full environmental and health effects of fracking cannot be known unless all the chemicals are identified. Physicians who suspect their patients’ symptoms like rashes or respiratory issues are related to nearby fracking say the missing information makes it hard to treat such conditions.

The Endocrine Disruption Exchange (TEDX), a Colorado-based nonprofit that researches the effects on hormone function from chemicals such as those used by the oil and gas industry, said the new report adds to previous knowledge about the extent to which oil and gas operators withhold information about the chemicals they are using in fracking.

Kim Schultz, a researcher with TEDX, said the lack of full disclosure hinders regulators and researchers in knowing how to protect public water supplies from fracking chemicals.

But she argued that there is already a “large body of evidence” showing the toxic nature of some fracking chemicals, especially in waste water, and that policy makers should develop laws and regulations based on that knowledge.

Ultimately, the responsibility for disclosure lies with the chemical manufacturers. “We can never evaluate safety on the chemicals injected underground, including both drilling and fracking fluids, without complete disclosure,” Schultz said.

David Masur, executive director of PennEnvironment, said the report is an important addition to information that should be more widely available to the public.

“It’s one more study that adds to the growing set of data that shows there are chronic loopholes in how we’re dealing with fracking in Pennsylvania and around the country,” he said. “It’s valuable that they have started to look at this larger issue of how little data we get about something that could put our environment and health at risk.”

Masur urged lawmakers and regulators to act on the data by passing laws on implementing regulations to require full disclosure.

Chemical manufacturers are required to submit details of any new chemical to the EPA, which evaluates each one for health effects.

The EPA data resulted from a Freedom of Information Act filing by PPI in 2014, asking the agency to share its health assessments and regulatory determinations for new chemicals proposed for use in fracking operations. 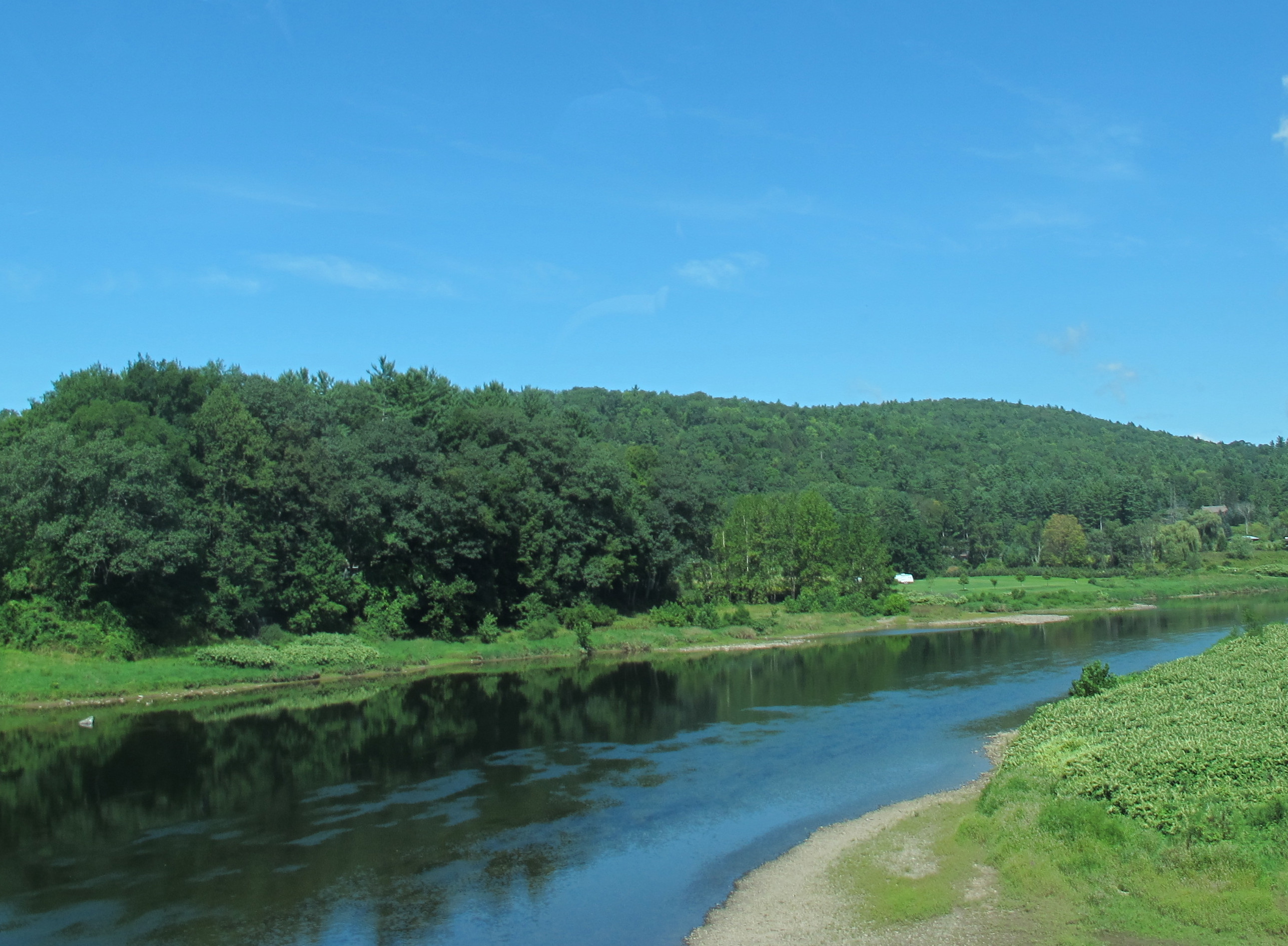 Pennsylvania and 28 other states have rules that require some public disclosure of fracking chemicals, but many have exemptions that allow them to be withheld if they are trade secrets, said the report, which is also based on analysis fromFractracker Alliance, a Pennsylvania-based group that maps oil and gas development nationally.

Exemptions in Pennsylvania law “virtually guarantee” that the use of secret chemicals in oil and gas wells was higher than detailed in the report, it said.

The American Petroleum Institute declined to comment on whether the industry conceals the identity of some fracking chemicals, and whether any of them are harmful to human health. It referred a question to the Pennsylvania Department of Environmental Protection.

Pennsylvania law requires oil and gas operators to submit all information about chemicals used in fracking to the DEP within 30 days of completing a well. But operators may designate portions of their disclosures as containing trade secrets or other proprietary information, preventing public disclosure “to the extent permitted by the Right to Know law,” said DEP spokesman Neil Shader.

The PPI report called on Pennsylvania to require public disclosure of all chemicals used in fracking and drilling, for both unconventional and conventional wells, and to provide no exemption for trade secrets. It said that chemicals used specifically for drilling might be even more hazardous because they are used before the construction of well casings that are designed to protect ground water from the materials that are being injected underground.

It said disclosure should take place before drilling and fracking begins so that the public has an opportunity to comment.