STATE COLLEGE, PA (WPSU) — Penn State will fill Beaver Stadium and other athletic venues to full capacity this fall as fans return to the stands for the first time in nearly two years.

The announcement comes just one day after Governor Tom Wolf lifted all capacity limits for business and events in Pennsylvania. The state’s mask mandate is expected to be repealed by June 28.

After June 28, only unvaccinated people will need to wear masks on Penn State’s campus. Should those guidelines stay in place, unvaccinated football fans will need to do the same in Beaver Stadium come September.

As fans return to the stands, so will traditional pregame festivities. Penn State said tailgating outside Beaver Stadium will once again be allowed this fall. 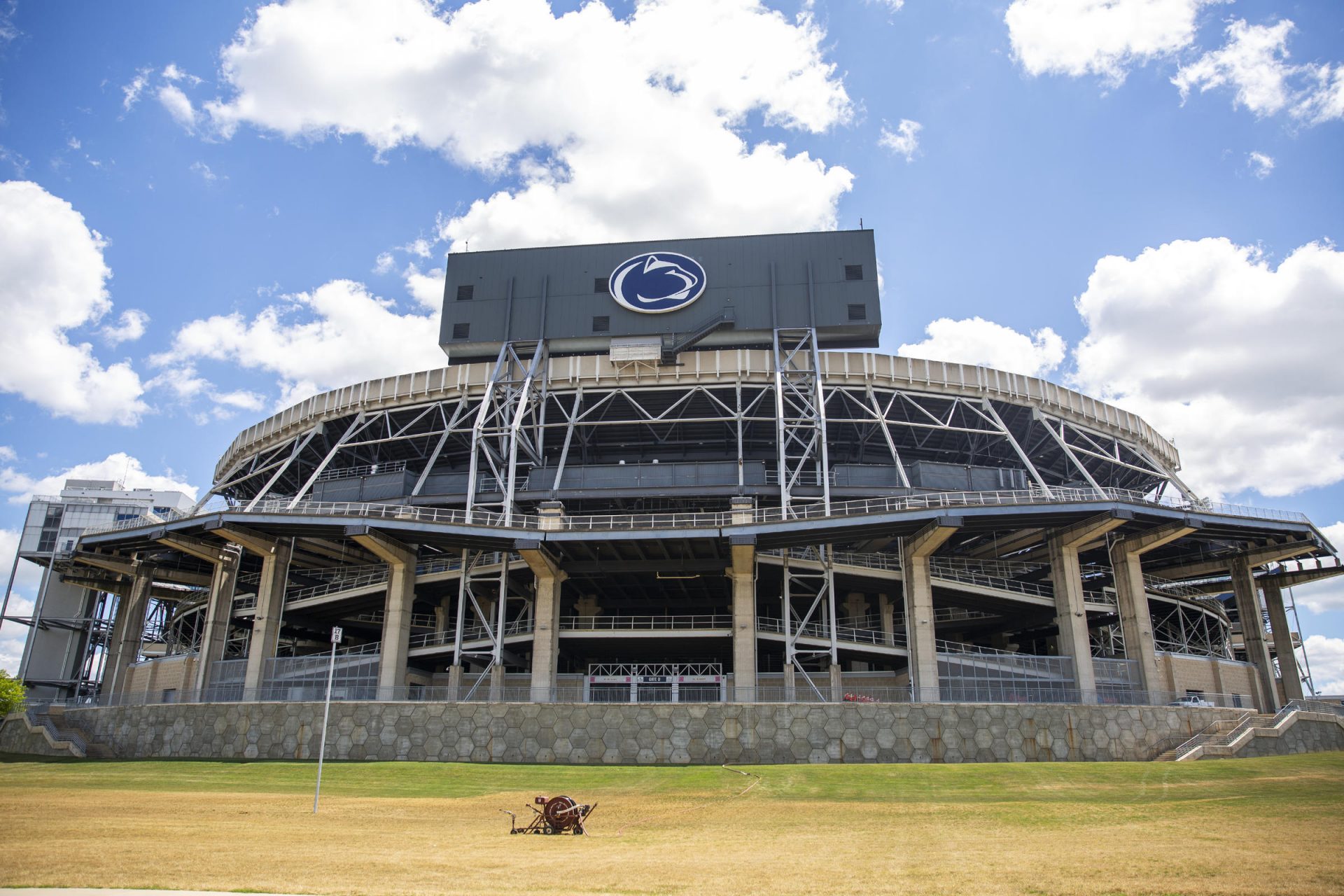 In a statement, Penn State Vice President for Intercollegiate Athletics Sandy Barbour said fans’ “tremendous support” made a difference for the university throughout the pandemic.

“Our fans are a true home-field advantage for all of our teams, and the 2020-21 season was not the same without them in our venues,” she said.

Season ticket holders should check their email starting June 8 for information about their passes and seats. Penn State said it will release details about single-game and student tickets sometime in the next few weeks.

Not everything will be back to normal when fans return to Beaver Stadium, however. Penn State will fully convert to mobile tickets this fall in an attempt to speed up entry and cut down on contact between people.

A mobile ticketing guide is available online to help ease that transition. Previously, only student tickets were limited to mobile devices.