ROCHESTER, NY (WXXI) – For Simone Ochrym, the moment of recovery that interests her the most, is the turning point.

“What was that moment, where you said to yourself, I’m done. I have to go into recovery?”

That’s the focus of her new series, Chasing Nirvana Clean. It’s a series of essays and photographic portraits chronicling people’s battles with opioid addiction. The project usually starts with an interview.

“Usually my first question is where did it all begin and the reason I say that is because I want them to have an opportunity be able to tell their story of how did they enter the world of drugs and alcohol.”

That’s the kind of thing that Ochrym says could be used to prevent other people from taking the same path. Ochrym also takes portraits of her subjects. 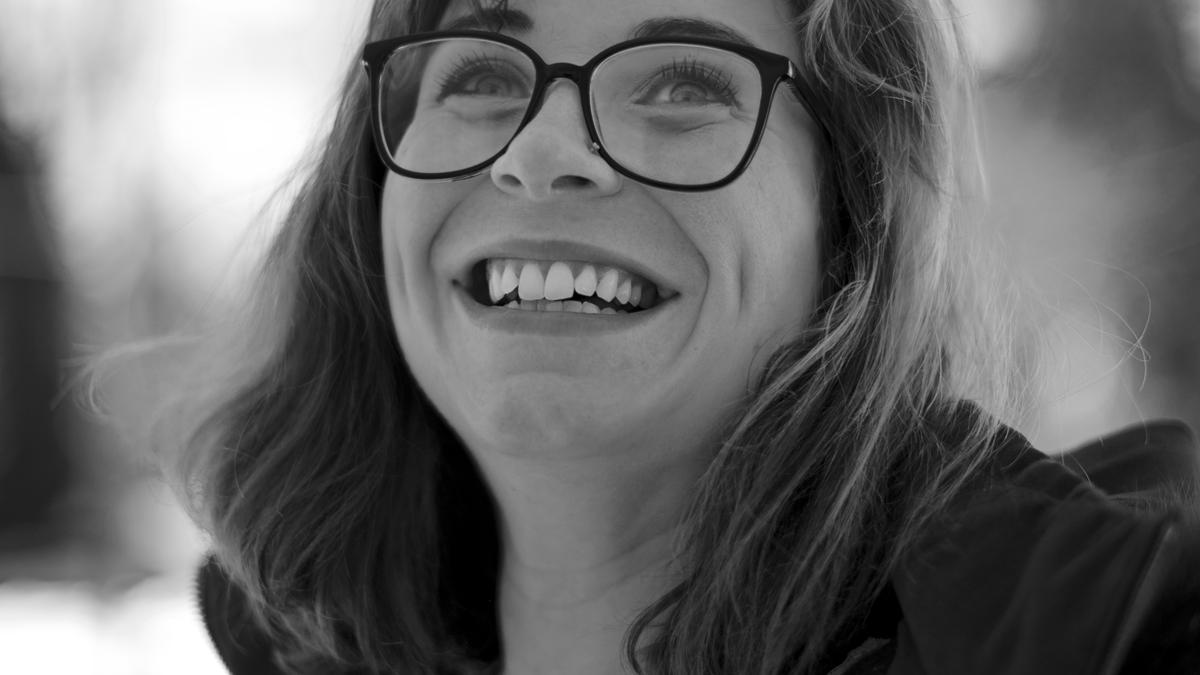 “I was really a macro-organic photographer. I took very close up pictures of flowers and things like that so I get to have that side because I really didn’t do portrait photography before this project.”

And in this project, Ochrym does capture very close up accounts of the people she profiles, and their stories of recovery and redemption. It’s a way for her to give back, she says, after losing her own son in 2016 to an overdose.

“It was hard because he was a very productive person and he always had a job. If you didn’t know him you probably wouldn’t know that he was struggling with addiction. The last picture I took of my son all I could see was hopelessness.”

“It’s a shame but he was a real fighter. There wasn’t a day he got up that he wouldn’t try to fight it. But that fight, sometimes it’s hard to fight it by yourself.” 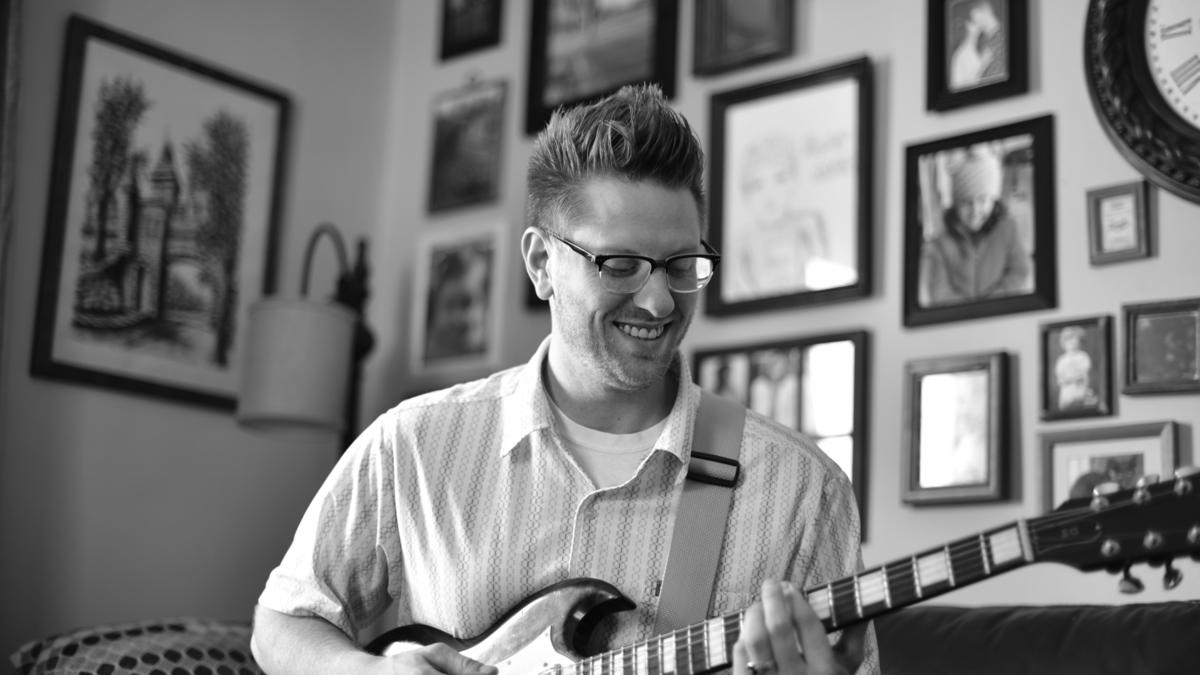 Her son’s death became a turning point for her. It also happened at a moment when the country was experiencing its own turning point, a reckoning with the seriousness of opioid abuse and addiction.

“We have gone from living in the darkness, truly, to now saying, this is a real thing. And if it’s not in your family you’re either not looking around hard enough or someone’s keeping a real good secret. But if it wasn’t for people who have passed away from this horrible disease, there wouldn’t be so many people out there today helping other people. It’s all about transformation. And that’s what recovery is, it’s transformation.”

Ochrym’s Chasing Nirvana Clean project is currently on display at the Flower City Arts Center, or at chasingnirvanaclean.blog. It’s free, because she says she wants anyone and everyone to have access to these stories.

“I don’t have anybody in my project that doesn’t give back in some way. It’s just amazing so I want to be able to give that to other people because I couldn’t find that for my son and my son couldn’t find that. So it was a way of continuing my fight for recovery but doing it on a more public fight rather than personal fight.”

This story is part of “New York’s Opioid Crisis,” a partnership of public broadcasting stations across the state working to draw attention to this public health crisis.