SYRACUSE, NY (WRVO) – Immigrants rights advocates in Syracuse have joined a nationwide protest calling on bus companies to stop allowing Border Patrol agents to question passengers about their immigration status. Protesters say this action shines a light on an issue that’s been happening locally for years.

Immigrant rights attorney Herve Comeau said Border Patrol agents frequently board buses at the Syracuse Transportation Center with one goal: to ask for papers from people who look like they are from another country.

“They don’t get on and ask anyone for their ID. They look for those who might be foreign born, and ask them for ID,” said Comeau. “Think about what that means. These aren’t like Gestapo tactics, these are Gestopo tactics.”

Comeau said the Border Patrol takes hundreds of these individuals off of buses every year in Syracuse.

“I think that a lot of people don’t realize how pervasive issue this is, how dangerous this can be and what kind of negative affect it has on families,” he said.

The New York Chapter of the American Civil Liberties Union is specifically calling on the Greyhound bus company to protect customers from racial profiling. Ten other states are also asking for action. 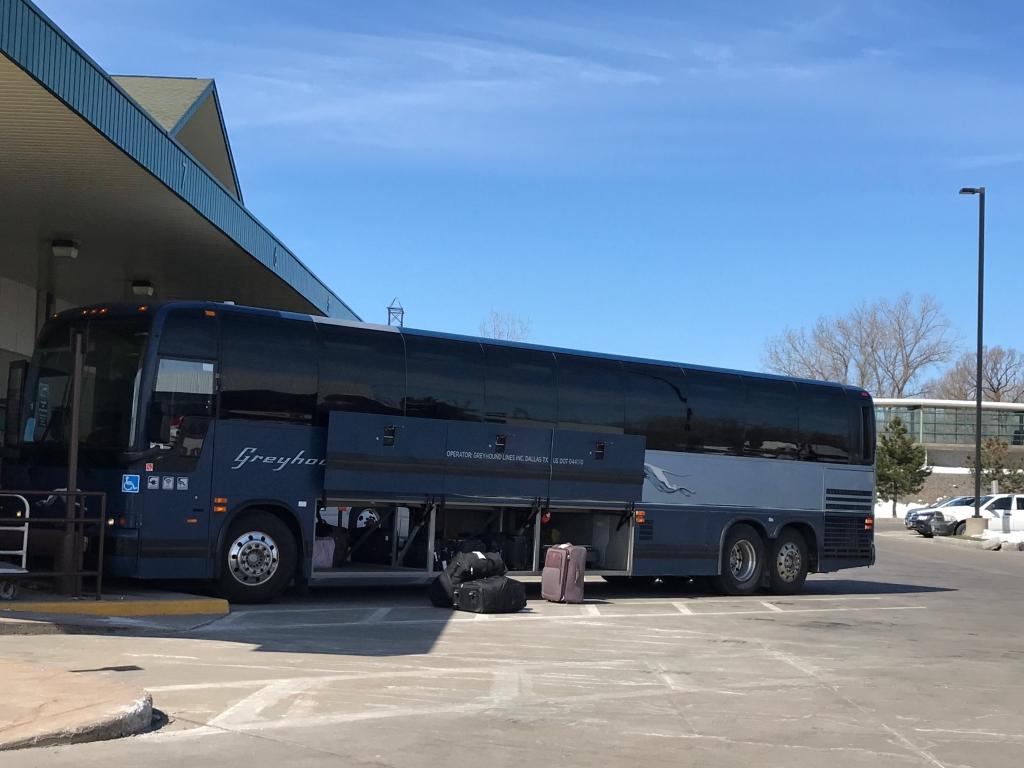 Officials with Greyhound say they are required to comply with the law, but is willing to work with the Border Patrol to discuss the issue of agents boarding buses to question passengers CREDIT ELLEN ABBOTT / WRVO NEWS

Greyhound officials have told media outlets that the company is required to comply with the law, but it has opened a dialogue with the Border Patrol to discuss the issue.

Comeau said this is just a small part of an issue that dogs hundreds of  local immigrants and refugees every year in a community that calls itself a sanctuary city.