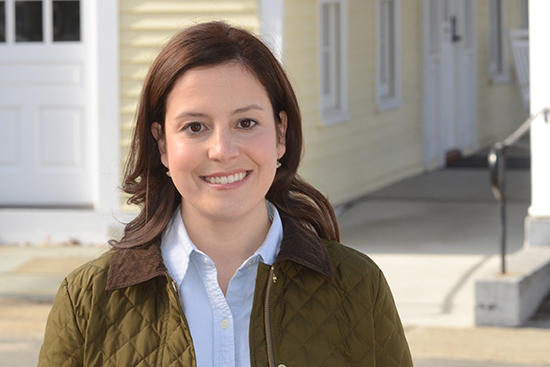 The U.S. has recently implemented tariffs on aluminum and steel products and is threatening to impose $100 billion in tariffs on Chinese goods. Stefanik says she does believe the nation’s bilateral trade agreements, like the North American Free Trade Agreement (NAFTA), need to be modernized. But she disagrees with the president on the tariffs because the North Country is so dependent on trading relationships.

“Just look at the U.S.-Canadian economic partnership that’s so critical to jobs in our region,” Stefanik said. “I’m also concerned about how this is going to affect our agricultural products and our ability to export.”

But Syracuse area Rep. John Katko (R-Camillus) says it’s too early to get worried about a full on trade war between the two countries. The congressman is advising patience.

“Let’s see what happens long term,” Katko said. “Is this a prelude to China and the U.S. engaging in a new trade pact? If it is, it will be phenomenally good for the United States and for China and the markets will respond accordingly.”

Katko says one of the important aspects of any trade talks is making sure that from a regulatory and fair standpoint U.S. goods are available to the Chinese market. He says he’s confident U.S. leaders will work it out.