ROCHESTER (WXXI) – The changes contained in the GOP tax bill may have an impact on charitable giving in 2018.

That’s the word from the President and CEO of the Rochester Area Community Foundation, Jennifer Leonard.

She notes that the tax bill proposes nearly doubling the standard deduction, which means millions of people may not itemize, and charities and non profits could take a hit, as a result. 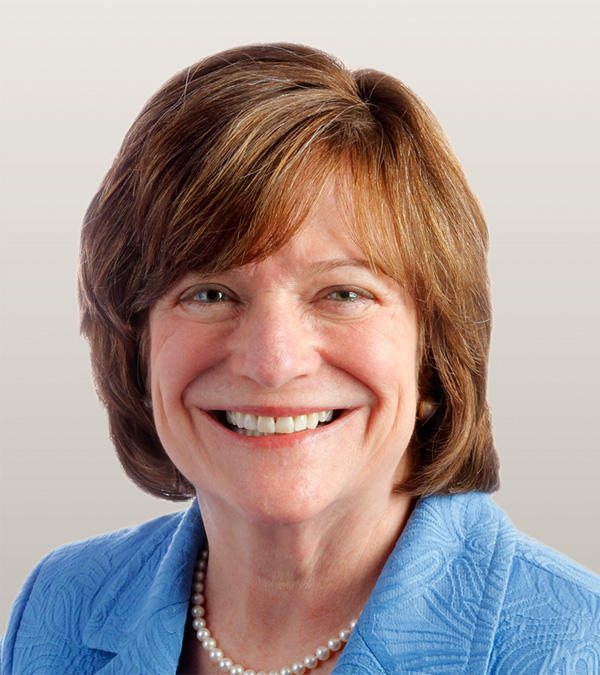 “The estimates range from $13 to $24 billion dollars in prospective losses in charitable giving in 2018 alone,” she said. “Currently, 30 million taxpayers itemize.  That may drop to as few as 5 million, and that means those 25 milion people who no longer are itemizing also can’t use the charitable deduction.”

Leonard expects a spike in charitable giving now because many people expect their opportunities to deduct charitable gifts next year may be constrained.

She adds the good news is the charitable deduction is retained in the tax bill, and while the bill may be moderately challenging to overall charitable giving, on the whole, she feels people will adjust to the new tax levels and incentives, and continue to be generous.