SYRACUSE, NY (WRVO) – Primary Day is less than two weeks away for two women who want to be the Democratic candidate in the race for the central New York congressional seat currently held by Rep. John Katko (R-Camillus). As their campaigns sprint toward the finish line, they face one factor beyond their control: the calendar.

A June primary is a relatively new thing in New York state. For years a September primary covered all the electoral bases. But that changed in 2012 when the state had to comply with new federal primary rules.

“It is kind of an old story of New York politics where they couldn’t come up with a compromise. So the result of this is we have two separate primaries,” said Grant Reeher, a professor of political Science at Syracuse University’s Maxwell School of Citizenship and Public Affairs, and host of WRVO’s The Campbell Conversations. 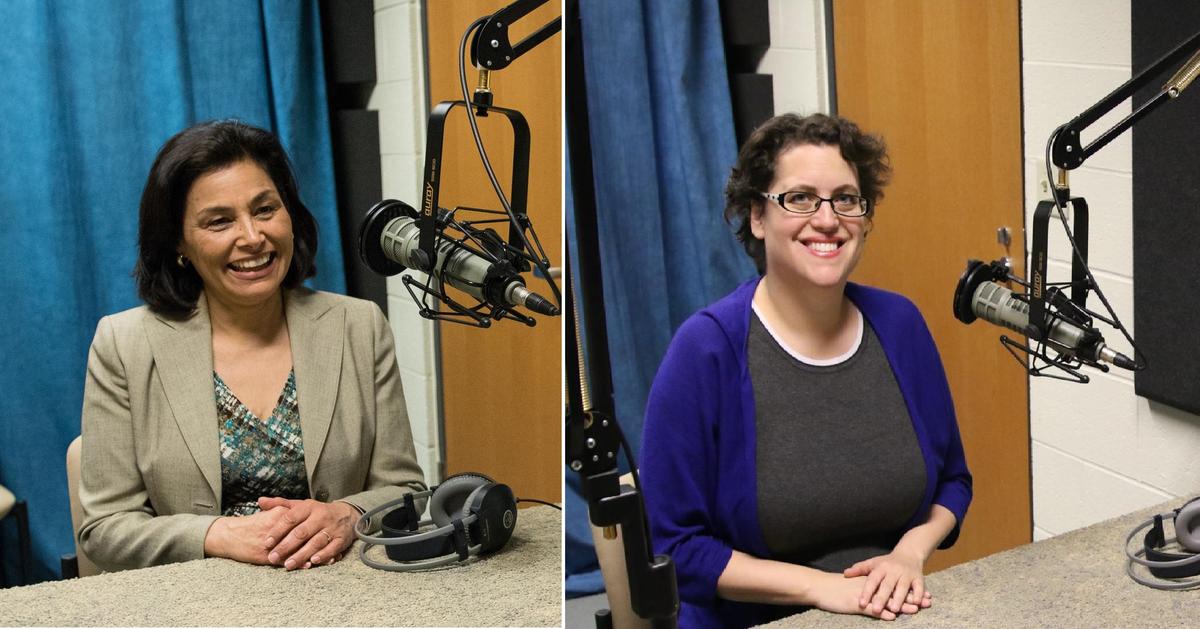 “If you take that problem and you split the primary into two separate dates, you’ve compounded that problem even further, because you’ve asked people to come back and vote again, after they have voted in the federal primary.  A lot of them won’t do that. I think the state primary will take a particular hit,” he said.

Exacerbating that are voters focused on the end of the school year and gearing up for summer.

It’s something candidate Juanita Perez Williams said is a point she emphasizes when talking to voters.

Reeher says turnout does ultimately hinge on the interest in a certain race.  And that’s where Democrat Dana Balter thinks a heightened political awareness in the wake of the Trump presidency will break through the summertime haze.

“We’ve had sort of a reawakening in people’s civic engagement and understanding,” said Balter. “And a realization that they play a role and your vote actually does matter.”

The federal primary is June 26th. Beyond the 24th District, there are primaries in seven of the state’s 27 congressional districts. Five Democrats are running in the North Country’s 21st District. There is also a Democratic primary in the 23rd District, which covers parts of the Finger Lakes, Southern Tier and western New York.