TRANSFORMING HEALTH — When Act 106 was passed into law in October 2018, lawmakers said it would help people with some of the most severe mental illnesses by allowing judges to set up “assisted outpatient treatment” plans.

The bill passed with no votes against it. Republicans and Democrats said it was a win for mental health services in Pennsylvania.

However, state records show that none of the state’s 48 county mental health agencies made use of the program in 2019, and none are implementing the program this year, either.

“At this time, all counties have notified DHS they are opting out of AOT for 2020,” said Department of Human Services spokeswoman Erin James. “However, all counties have the ability to opt in at any time over the course of the year.” 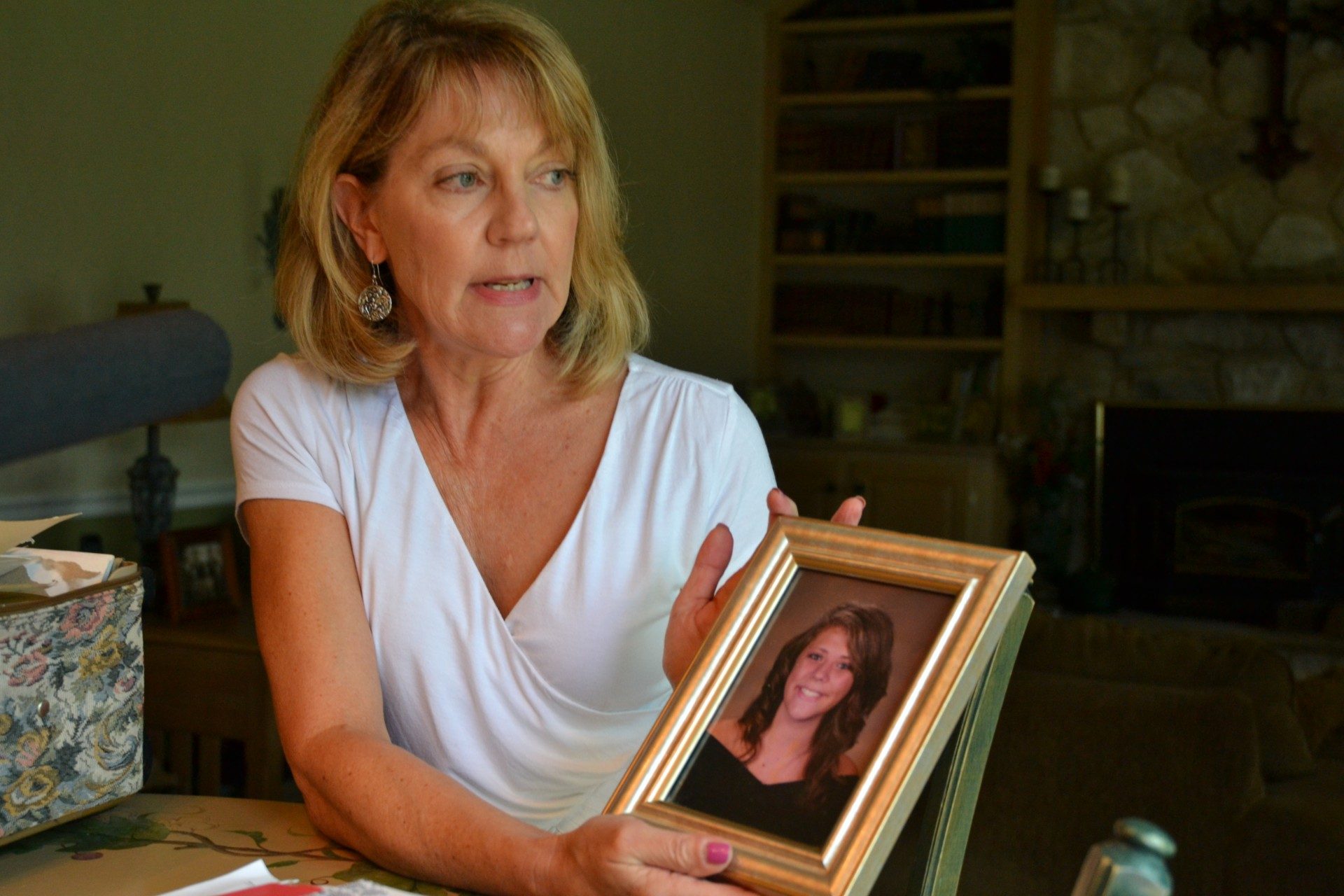 Brett Sholtis / Transforming Health. Martha Stringer holds a photo of her daughter, Kim, from when she was in high school. Kim lives with a serious mental illness. Her parents have struggled to get Kim help, because Kim often refuses treatment.

Assisted outpatient treatment is designed to help people “who lack insight into their disorder,” said Betsy Johnson, policy advisor at Treatment Advocacy Center, a Virginia-based nonprofit “dedicated to eliminating barriers to the timely and effective treatment of severe mental illness.”

Johnson pointed to statistics that half of people with schizophrenia and 40 percent of people with bipolar disorder are diagnosed with anosognosia, a condition that impairs their ability to recognize they are ill.

People with this mix of disorders often end up cycling through prisons and emergency rooms, she said. “The goal here is to intervene and get them out of that revolving door.”

Under the Pennsylvania law, which went into effect in April 2019, county mental health agencies can work with a civil or probate court judge, a mental health provider, police and family to make sure that a person living with a mental illness does things like take medication and attend counseling.

Unlike Pennsylvania’s involuntary commitment law, assisted outpatient treatment does not require that a person is an immediate threat to themselves or others for them to get help.

Instead, it allows for a court order to treat adults with severe mental illnesses “who meet specific criteria, such as a prior history of repeated hospitalizations or arrest,” Johnson said.

A person can refuse treatment. However, evidence from other states that use the program shows that creating a “partnership” between a judge, health care professionals and the person with mental illness does work, Johnson said.

Dauphin County mental health administrator Dan Eisenhauer said he supports assisted outpatient treatment. However, in Pennsylvania, the bill was “overly prescriptive,” and would be “impractical if not impossible to implement.”

“The author(s) of the 106 bill did not clearly understand how community mental health treatment works and did not incorporate the feedback from our Administrators association nor from the Office of Mental Health and Substance Abuse Services that would have simplified the bill and made implementation more likely,” Eisenhauer said. 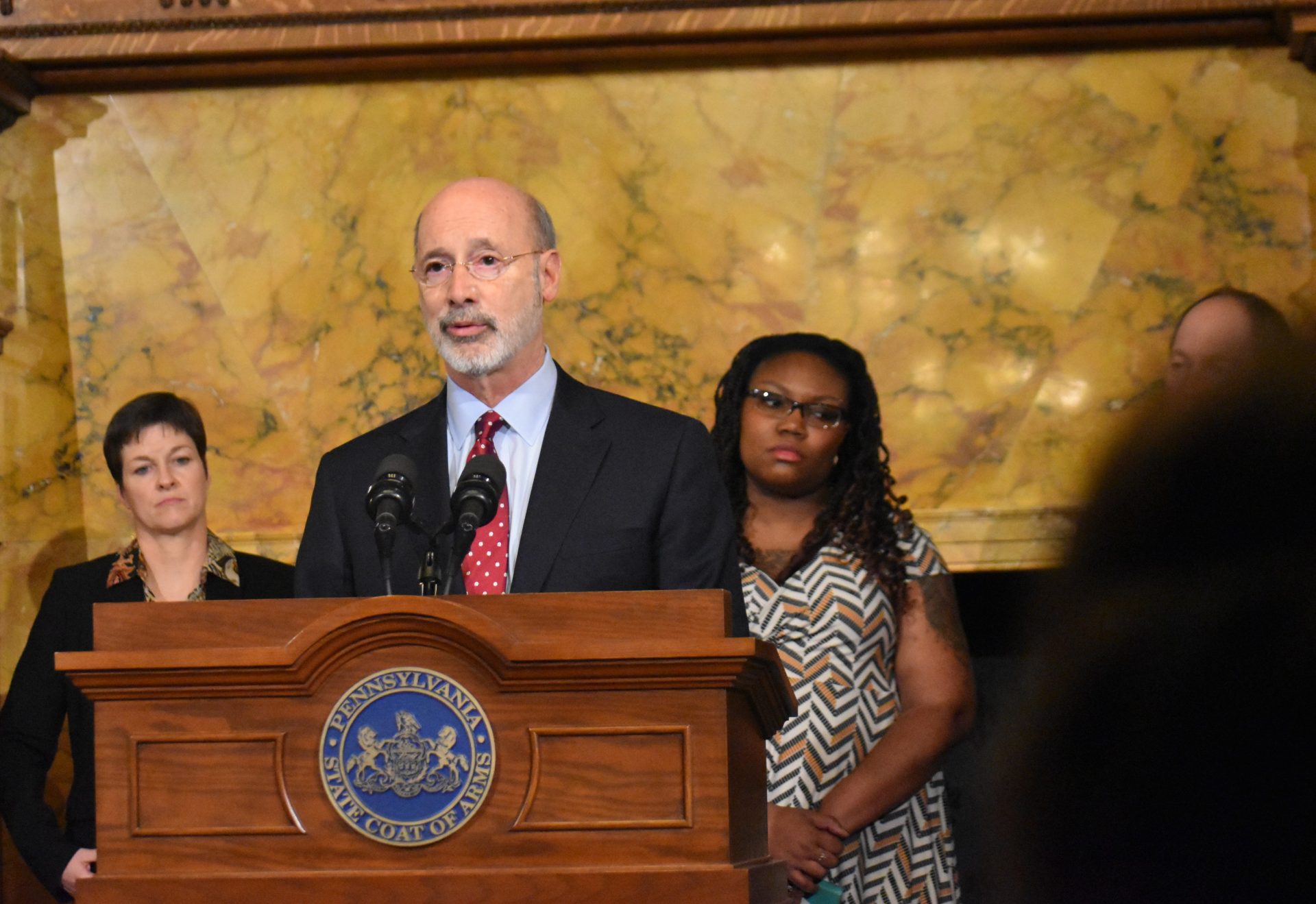 He pointed out that some mental health advocates opposed any type of involuntary treatment, and their opposition to the bill was factored into how it was crafted.

“Like any piece of legislation that is controversial, it received a fair amount of scrutiny,” Wiggleswoth said.

State senators added an amendment allowing counties to opt in or out of the program.

Guidance from the Pennsylvania Department of Human Services only came out in early November, Wigglesworth added.

And because funding was never earmarked for the bill, some cash-strapped counties feared being tasked with implementing the new program if they opted in, he said.

Democratic Gov. Tom Wolf signed the bill, but also mentioned that he had reservations about how it would work without funding attached.

“Additionally, concerns have been raised about an individual’s rights relative to the length of the look back period that can be used to seek court ordered treatment,” Wolf said.

“Many counties who deliver mental health services believe that it’s going to cost them additional money, and that’s not the case at all,” Murt said.

At Treatment Advocacy Center, Johnson said some other states have successfully launched AOT programs without additional funding. Additionally, any county that opts into the program qualifies for up to $1 million in federal SAMHSA funding.