KEYSTONE CROSSROADS — In a surprise move, the Trump administration has rejected Pennsylvania officials’ plan to distribute a month’s worth of food benefits to thousands of needy families.

The distribution program, known as “Pandemic EBT,” was authorized by the Federal CARES act in the spring to assist families whose children are eligible for free school meals — and lost access when in-person school abruptly came to a halt. 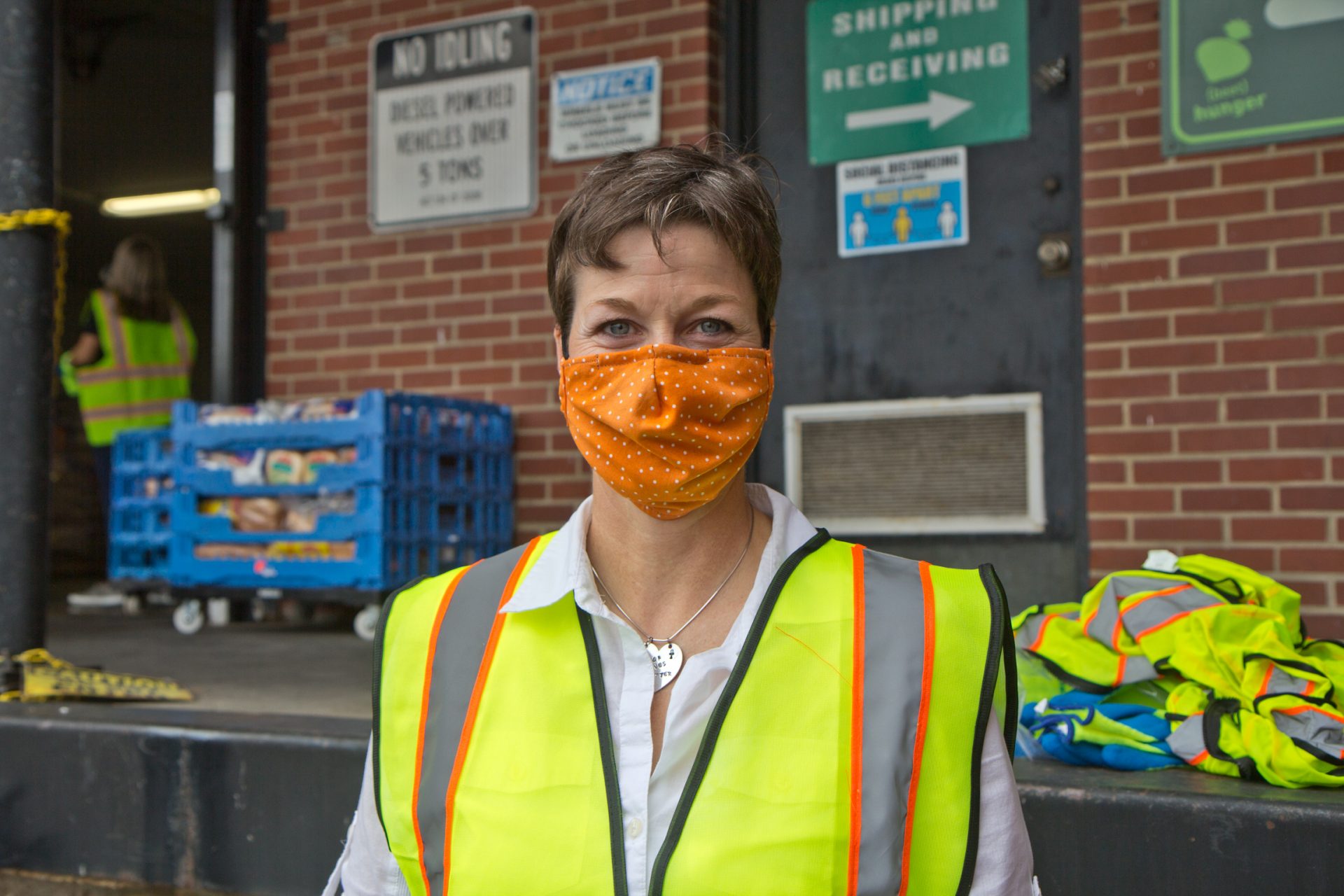 The Pa. Department Human Services had been planning to distribute $42 million to the parents of about 330,000 kids later this month, but learned recently that the U.S. Department of Agriculture had rejected their plan.

“This is truly outrageous,” state DHS Secretary Teresa Miller said. “There is no reason for this. Families are hurting.”

A USDA representative declined to explain the government’s decision.

“This is a challenging time for many Americans, but it is reassuring to see President Trump and our fellow Americans stepping up to the challenges facing us to make sure kids and those facing hunger are fed,” Agriculture Secretary Sonny Purdue said in a statement. 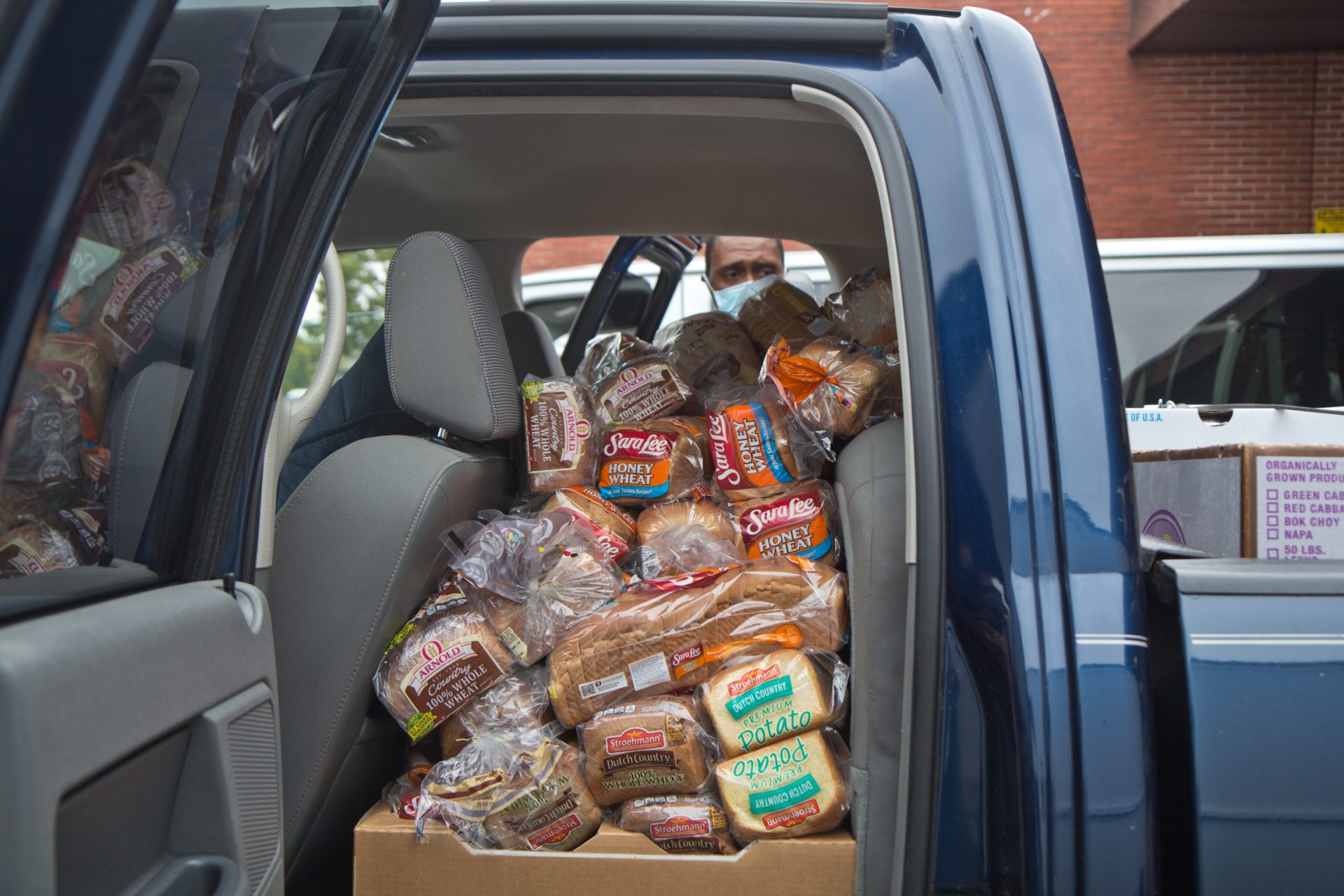 ‘We were going to do a simplified program’

Pandemic EBT functions like food stamps. The program allotted parents $5.70 per child per day of missed school, loaded onto a card that parents received in the mail. Payments made in the first round of the program, which DHS began mailing out in late May, gave most parents about $370 per student.

In Philadelphia, Allentown and other districts in Pa., all families received the aid because all students receive free school lunch, regardless of income. Any district where at least 40% of families are eligible for free or reduced lunch can apply for a community eligibility provision that grants free meal access to all of its students. In all, the state distributed $300 million in Federal CARES Act funding to parents of nearly a million students.

The proposed fall payment would reach only a fraction of those covered in June. Miller said that was because her department was under a time crunch because the U.S. Department of Agriculture only gave it permission to apply in late August. To streamline its proposal, DHS planned to give the subsidy to all families in school districts where more than 40% of students are eligible for free or reduced lunch. The department would not target specific families in other districts that would be eligible.

“We were going to do a simplified program,” Secretary Miller said. “And still get to as many families as possible.”

Miller said the USDA initially signaled it understood the time constraints and would accept a limited plan. But in an about-face, the plan was rejected on the grounds that Pennsylvania was not reaching enough students. A representative for the USDA would not comment about that claim on the record. 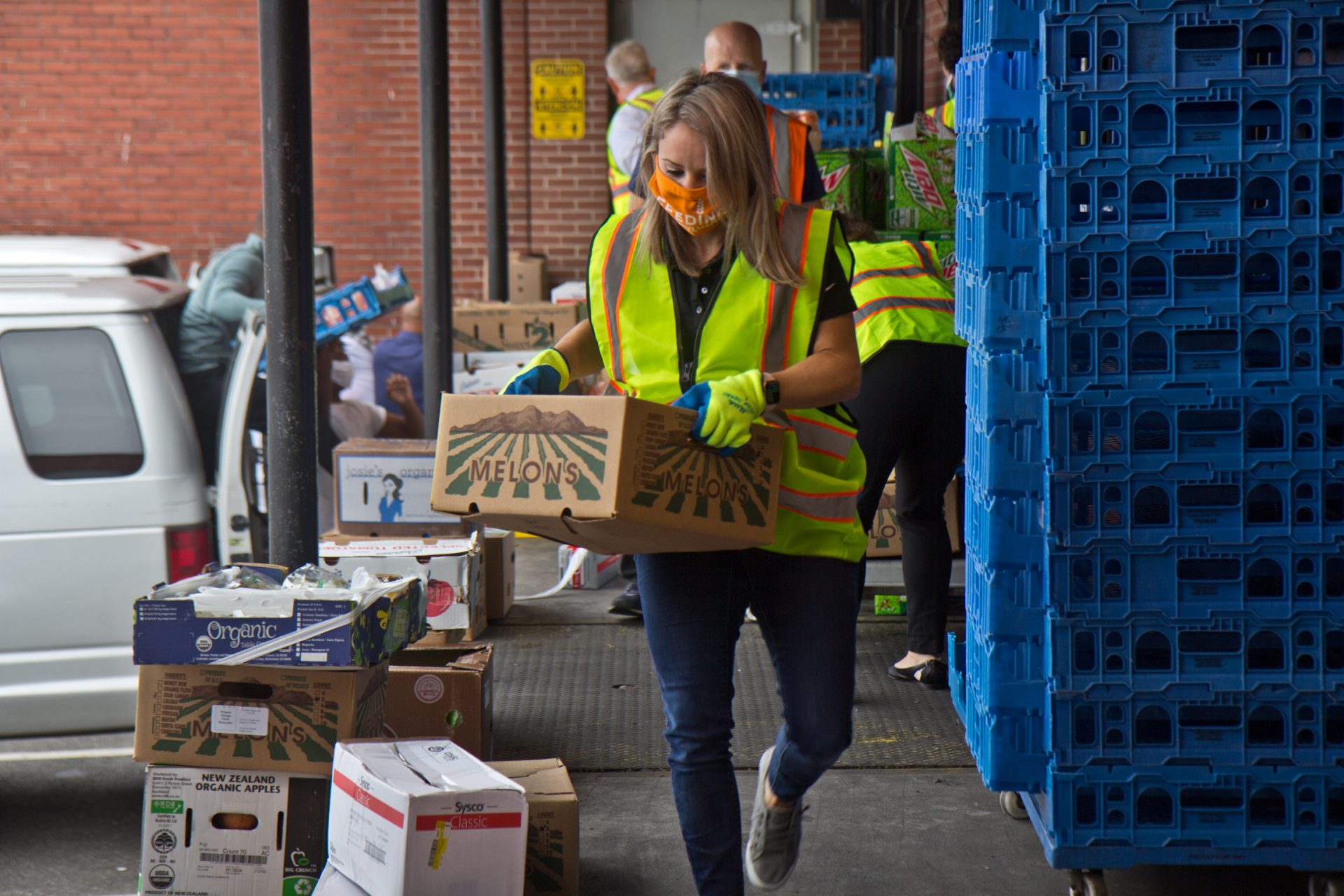 Anti-hunger advocates say the loss of the Pandemic EBT program will disproportionately hurt Pennsylvania’s neediest families, many of whom have struggled to feed their children since March.

Philabundance, the Philadelphia area’s largest hunger relief organization, has seen a 60% increase in clients coming to pick up food since the coronavirus pandemic began, according to director of government affairs Kate Scully.

“The food banks aren’t meant to feed everybody every day, we are meant to be a supplement,” she said. “So when you cut back on [Pandemic EBT], the lines at the food banks will get longer.”

The Pandemic EBT program was particularly helpful for those who aren’t eligible for other government benefits. Miguel Rodriguez, a community activist originally from Mexico, has been offering free food boxes to Philadelphia’s undocumented community since March. He said he often hears from restaurant workers coming to pick up food who have been laid off throughout the pandemic.

“They said, ‘They just told me to apply for unemployment — but how?’” Rodriguez said, referring to the workers’ employers. “They don’t have documents. They don’t have a Social Security.”

A Social Security number is also required for SNAP benefits, so those without documentation are not eligible to receive that assistance. Rodriquez’s day job is at the Philadelphia Aids Consortium, which pivoted to become a food distribution site through the Share Food Program in March. He hands out food boxes to pick-up centers around the city and delivers them door-to-door, amounting to an estimated 1,000 boxes a week.

He said the need is particularly great for families with kids.