ROCHESTER, NY (WXXI) – In a changing climate, people living on Lake Ontario may be more at risk for flooding and extreme weather, so what compels them to stay?

Carol Rodas has being living on the south Shore of Lake Ontario for 55 years.

“It’s hypnotic,” she said about the waterfront. “I joke with people, I tell them they’re going to have to carry me out feet first.”

Like a lot of people along the south shore, Rodas experienced flooding in 2017 that dumped water into her home, compromised the sewage system, and damaged her property.

The lake’s water level is higher than average right now, and residents have blamed it on poor management and regulation, but there might be another factor.

Karin Gleason is a climate scientist at the National Centers for Environmental Information. She said there are a lot of variables at play, but scientists are pretty sure about one thing.

“In a warming world,” she said, “we anticipate seeing increased precipitation rates.”

Gleason said in general, air in warming climates can hold more moisture, and over the last few years, the Great Lakes region has seen more rain than usual.

The two aren’t necessarily related — it’s too early to tell — but high levels or not, people on the lake are used to their fair share of storms. 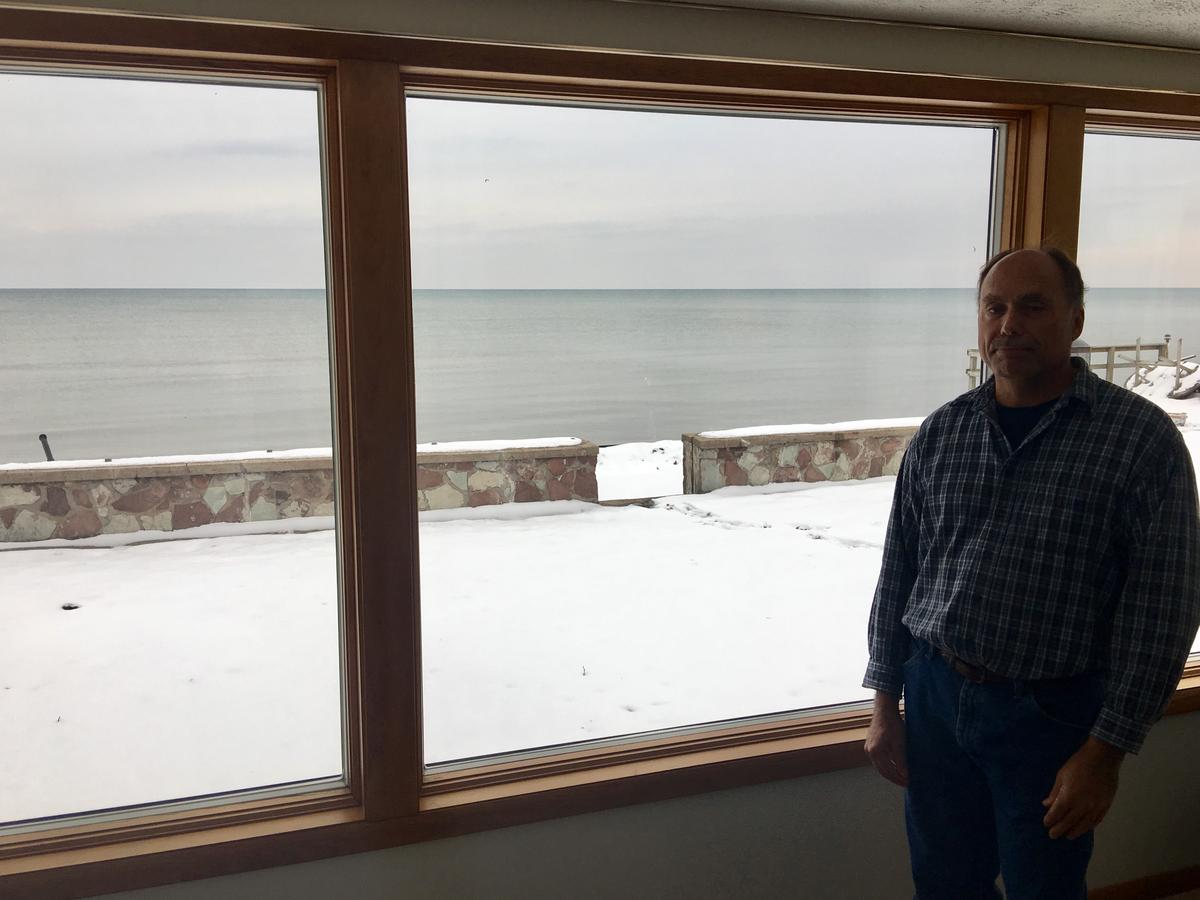 Gary Zeires lives on Edgemere Drive in Greece. He’s a lake lifer, and he was living with his parents during one storm in 1973 that he remembers vividly.

“The waves were pounding up against the house,” he said. “We had to put boards up against sandbags, drums, to stop the waves. And then that helped somewhat, but then the whole house would shake. We were very much concerned that the waves would start tearing down the house.”

Storms like this, Zeires said, have been few and far between. But Gleason pointed out that in a changing global climate, extreme weather events like heavy downpours and flash flooding may become more common.

So if the potential for heavier storms and more frequent flooding is there, why stay?

Bobby Jones lives on Newco Drive in Hamlin and has been spending summers there since he was a kid.

“You don’t get it until you come down here in the summer,” he said. “Everybody on the shoreline with their families and the bonfires and the boats. The things that life is all about.” 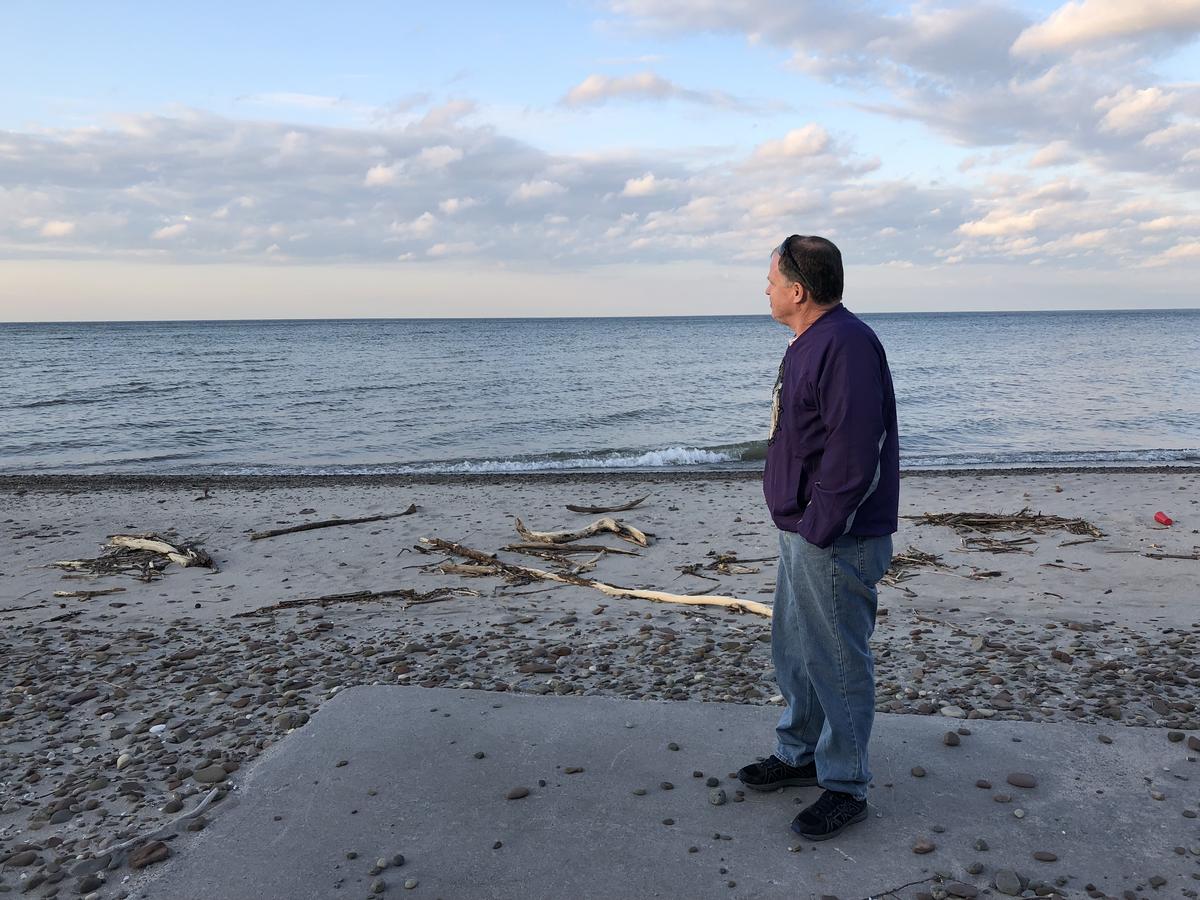 Bobby Jones stands on the site of his old patio, which is partially buried by the 2017 floods.CREDIT VERONICA VOLK / WXXI NEWS

That may be why so many families do choose to stay, despite the risk. And the southern shore of Lake Ontario isn’t the only region that’s changing.

Gleason said if people want to continue to live on the water, their best bet is to be as prepared as possible.

“A lot of areas are getting really smart about creating plans for their regions and knowing how to adapt,” she said.

For now, residents along the south shore are largely responsible for their own resiliency plans. Like Carol Myrick, who’s lived on the lake her whole life.

She said she and her husband have to line their property with sandbags when the floods come, and even that isn’t enough to keep the water out.

And yet, as she stood on her back porch overlooking the water, she said, “It’s so pretty out there. You gotta admit. Even though it’s trying to come in your house, it’s still pretty.”