TRANSFORMING HEALTH — Democratic Gov. Tom Wolf is calling for a nearly 9 percent increase to the budgets for the departments of health and human services to make up for growing costs and cuts to federal programs.

Health and Human Services, which typically makes up the largest chunk of state spending, includes medical assistance and services for people with intellectual disabilities. Wolf’s proposed budget includes $14.4 billion dollars for those services — an increase of $1.17 billion from the previous year. 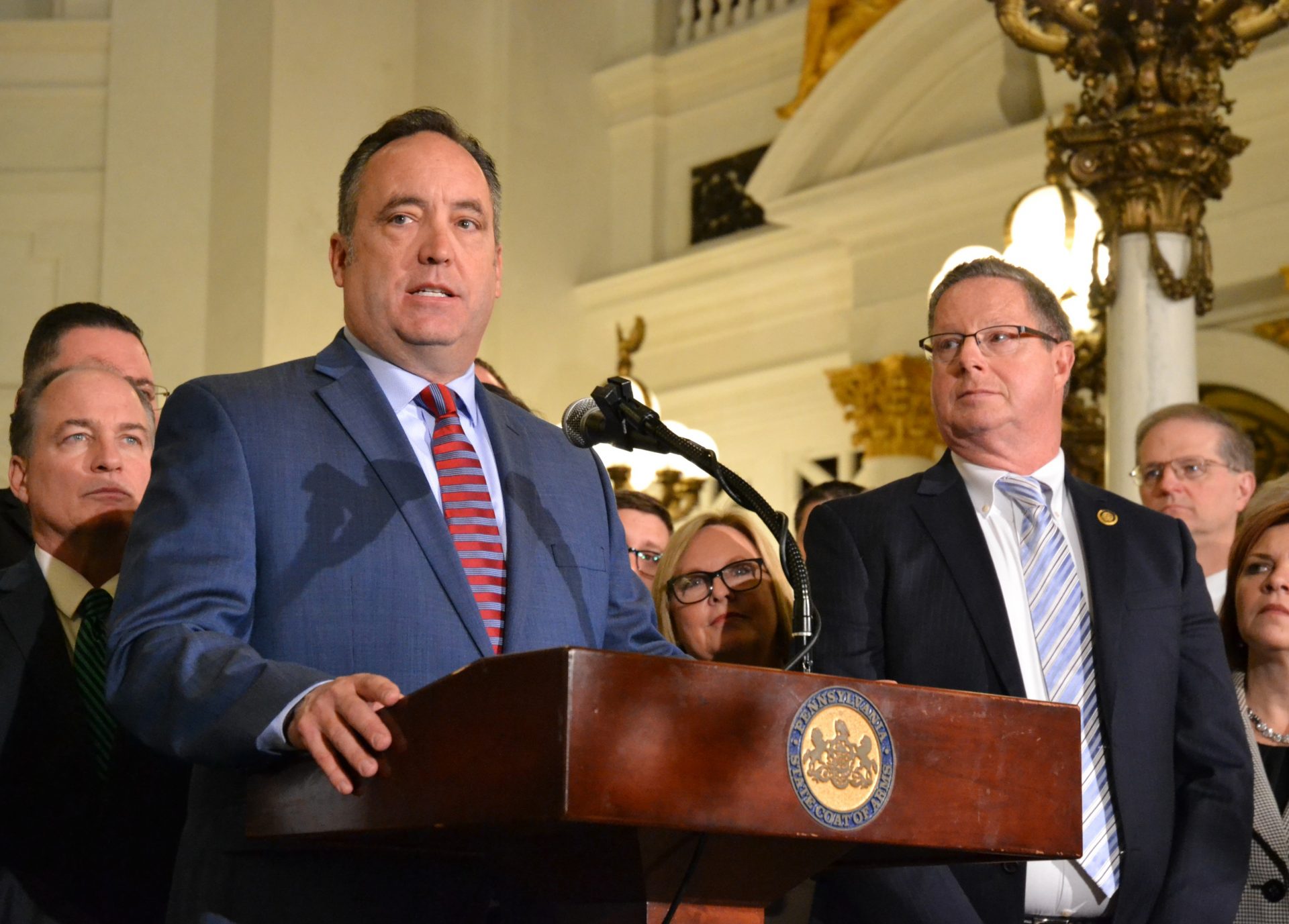 Republicans say that increase is too much at a time when spending already is too high. GOP House appropriations chair Stan Saylor said the Department of Human Services already overshot estimates for this year by more than $492 million.

“Supplemental numbers this year that have been submitted from him requested for this fiscal year are way too high, and we need to find a way to get that under control,” Saylor said.

Several initiatives are at stake.

The governor wants a $15 million funding boost to help 832 people with intellectual disabilities who are on wait lists to receive services.

Republican state Rep. Tom Murt said that’s one example of a line item that must be kept at any cost.

“Most line items in human services have been underfunded for decades,” said Murt, of Montgomery and Philadelphia counties. “We have never, to this day, taken care of our adults with special needs as we should. There should be no waiting lists at all.”

Another initiative, costing $8 million, would help about 1,700 senior citizens who also are on a wait list to receive home-based services.

Wolf wants to hire dozens more agency staffers to license and regulate many of these programs, at a cost of $5.1 million. And, he’s proposing $4 million to be routed to state mental health and intellectual disabilities agencies.

His proposal is the first step in the months-long annual process. The budget is supposed to be submitted by the end of June.