The legislation, which passed out of the House Judiciary Committee Monday morning, would create a database of complaints against officers that law enforcement agencies would have to search before hiring new officers and mandate that officers who use deadly force receive a mental health evaluation within 30 days.

Despite the passage, the committee did not take any action on other proposals, including one to require that a special prosecutor investigate police use of deadly force, and another that would place new limits on when officers can use deadly force.

“It’s a great first start,” said state Rep. Jason Dawkins (D-Philadelphia). “And we say first start because there’s a lot of work that needs to happen.”

The full House is expected to vote on the measures next week when lawmakers return for a voting session, said Mike Straub, a spokesman for the House Republican Caucus.

House Bill 1910 would require mandatory training for police officers to address child abuse. Before passing out of committee Monday, lawmakers amended it to also add training requirements for interaction with people of “diverse racial, ethnic and economic backgrounds.” It was also amended to add training requirements for the use of force; the training would include instruction on appropriate use of deadly force and de-escalation tactics, as well as training on how officers can discern and set aside implicit bias.

House Bill 1841 would require an employer to disclose employment information to a law enforcement agency that is conducting a background investigation of an applicant. 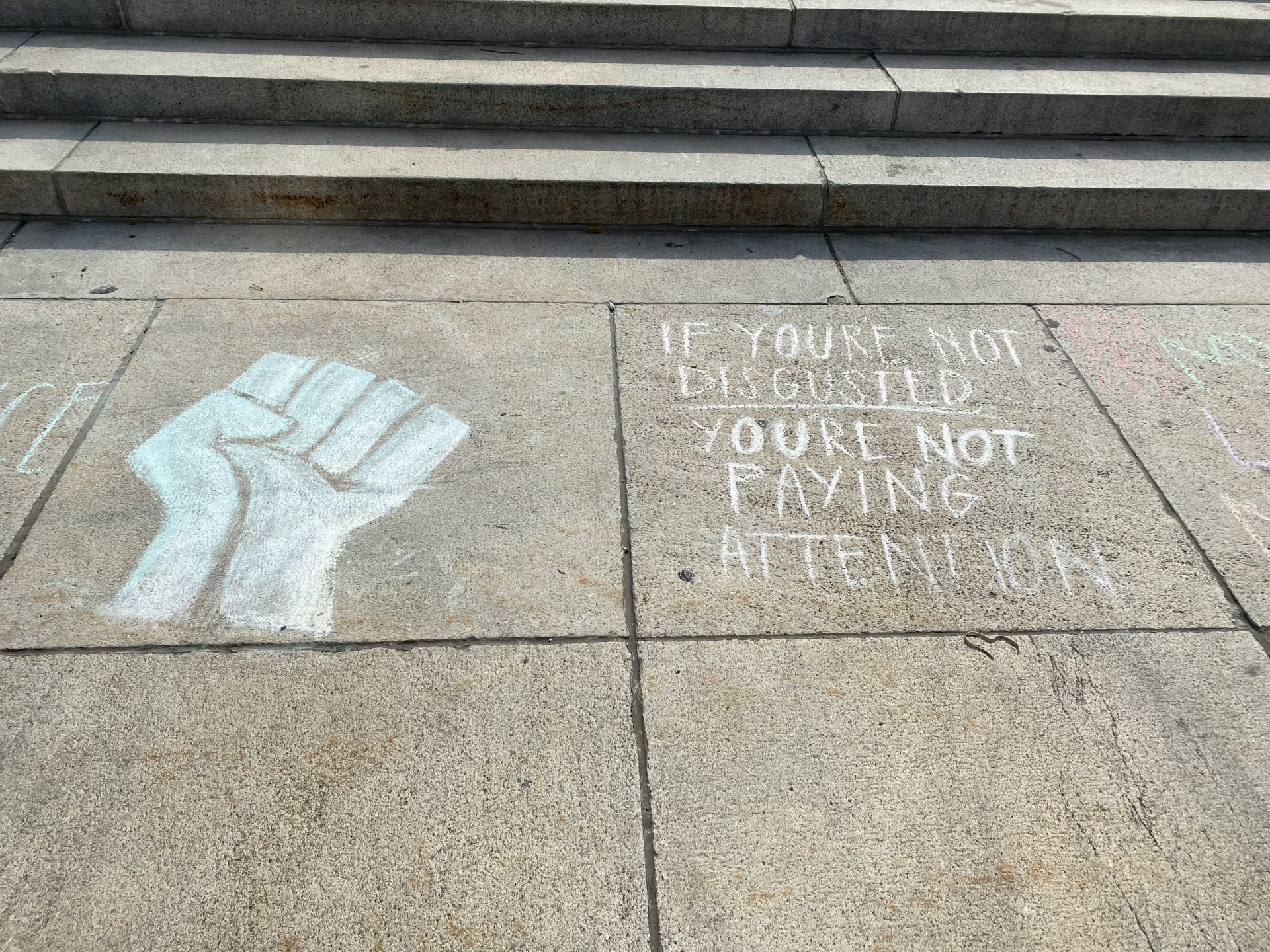 Several law enforcement groups have endorsed the creation of such a database.

“We have long supported a statewide registry so our department can ensure it only hires people who are worthy of being a state trooper, and look forward to being part of this effort,” David Kennedy,  president of the Pennsylvania State Troopers Association, wrote in a recent letter published in The Morning Call.

Earlier this month, Attorney General Josh Shapiro, a Democrat, announced that a group of law enforcement and union leaders supported the database. That includes Philadelphia Police Commissioner Danielle Outlaw and John McNesby, president of the labor union for Philadelphia police officers and sheriffs.

In the original proposal from state Rep. Christopher Rabb (D-Philadelphia) the attorney general’s office would manage that database. But Rabb said the legislation was changed to require the state’s Municipal Police Officers’ Education and Training Commission to manage the database.

“It was a back and forth to find common ground,” said Rabb.