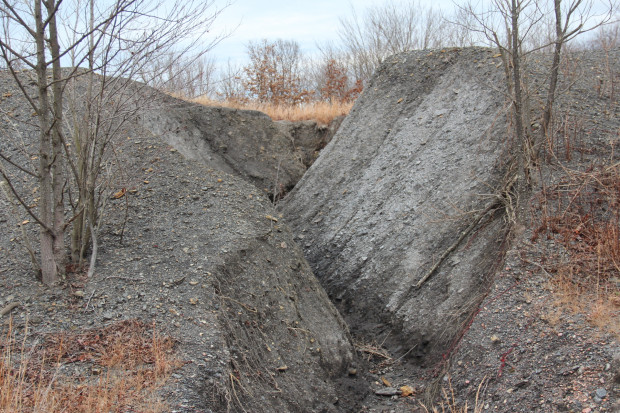 STATE IMPACT PENNSYLVANIA – The Pennsylvania Department of Environmental Protection will spend $55 million on abandoned mine cleanup projects around the state. The projects will go toward treating polluted mine water, stabilizing unsafe mine lands, and putting out underground mine fires.

The money comes from the federal Abandoned Mine Lands fund, a Department of Interior program. It’s funded by a fee on current coal production, and goes to clean up mines that were developed before modern environmental rules were created for mines in the 1970s.

The DEP said the projects getting money will be: